As the number of people in the world displaced by disaster and war has reached record numbers, attention on World Population Day on Saturday turned to the plight of the most vulnerable: women and girls.

“With nearly 60 million individuals having fled conflict or disaster, women and adolescent girls are particularly vulnerable,” U.N. Secretary-General Ban Ki-moon said in a statement.”Not since the end of the Second World War have so many people been forced from their homes across the planet.”

“Not since the end of the Second World War have so many people been forced from their homes across the planet,” he said.

This year, a natural disaster in Nepal, refugee crises across the Middle East due to the conflict in Syria and various Islamic insurgencies, and migrant crises in Myanmar and the Mediterranean, as well as a steady flow of migrants from South and Central America seeking economic opportunity in North America, propelled the numbers of displaced persons upward.

On July 22, the U.N. Population Division will release its 24th official round of population estimates and projections.

Below, take an inside look into the journeys and lives of several migrants, as captured by a group of international photojournalists.

The images feature migrants along with their most prized possessions. 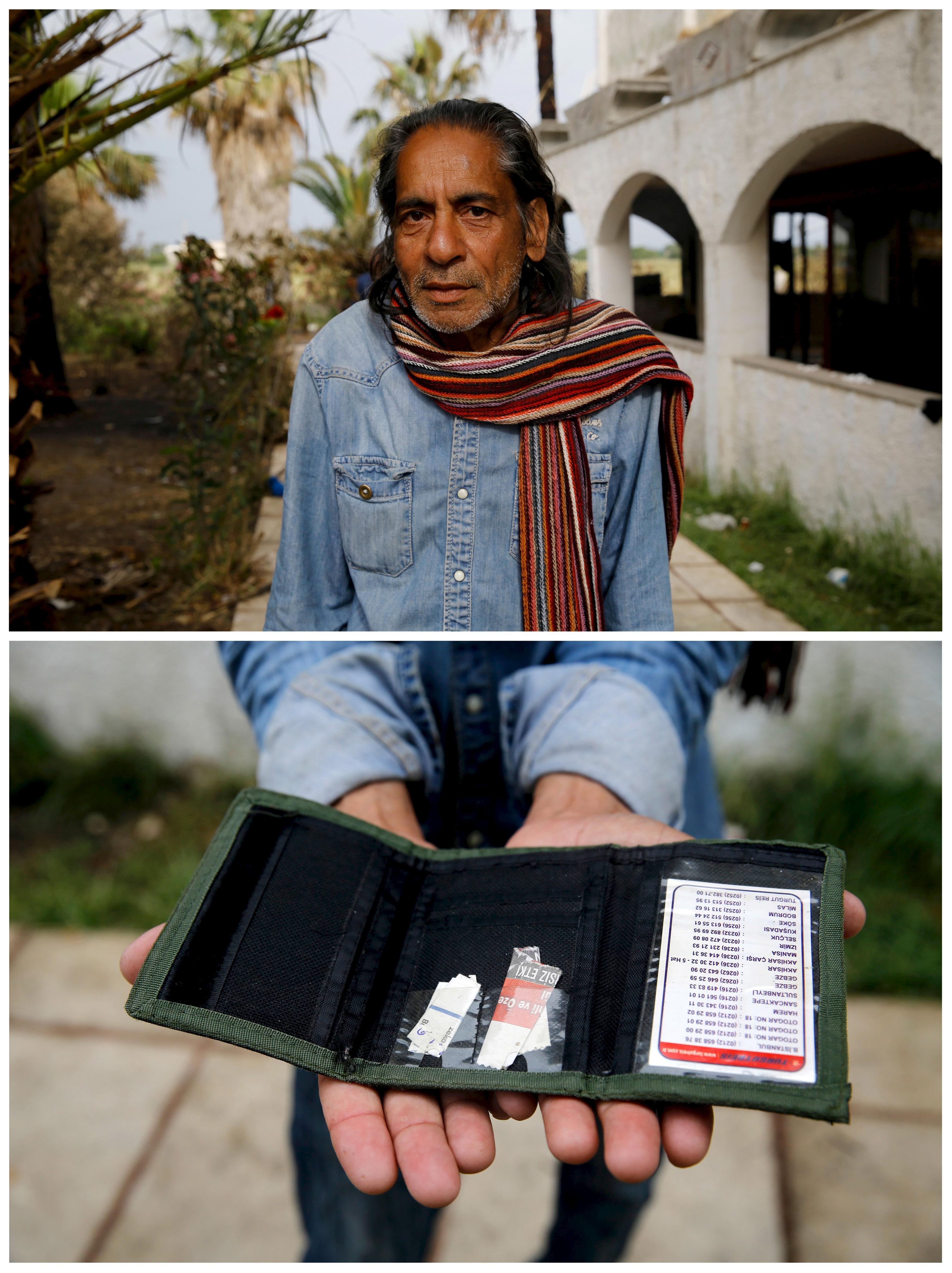 Pakistani migrant Mohamed Ayub, 51, holding the most valuable item he currently owns, his empty wallet, at a deserted hotel used by immigrants for temporary shelter on the Greek island of Kos, on May 27, 2015. Photo by Yannis Behrakis/Reuters 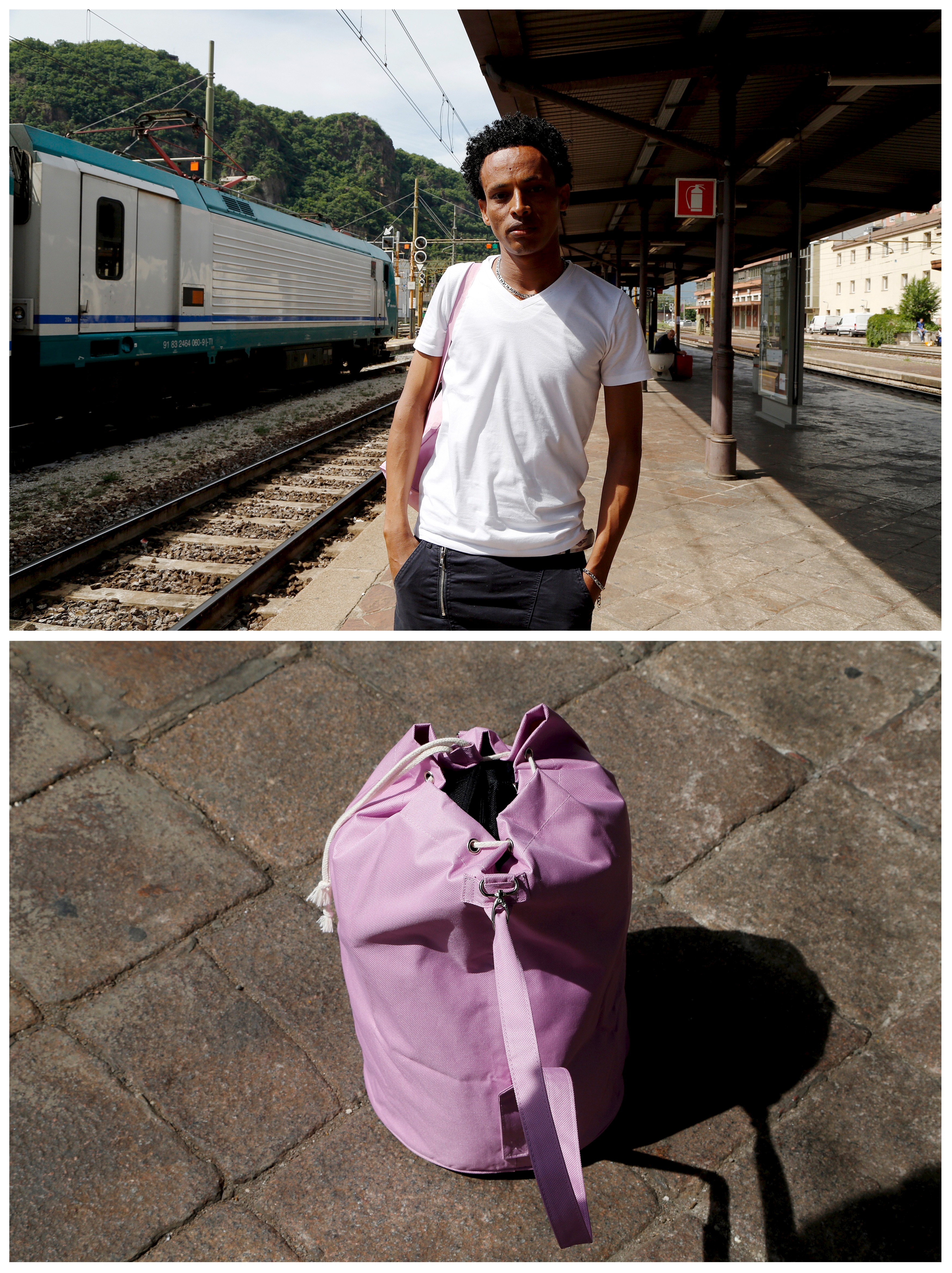 Eritrean migrant Dejen Asefaw, 24, waits with his bag to take a train in Bolzano, Italy, to the Brenner Alpine pass that marks the Italy-Austria border, on May 28, 2015. Asefaw left Eritrea because he was drafted into the national military service, assigned to teach high school, and paid the equivalent of $5 per week. He said he could not survive on such a small salary. Asefaw wants to gain asylum in Sweden, where his brother lives, and get a job so that he can send money home. Photo by Stefano Rellandini/Reuters 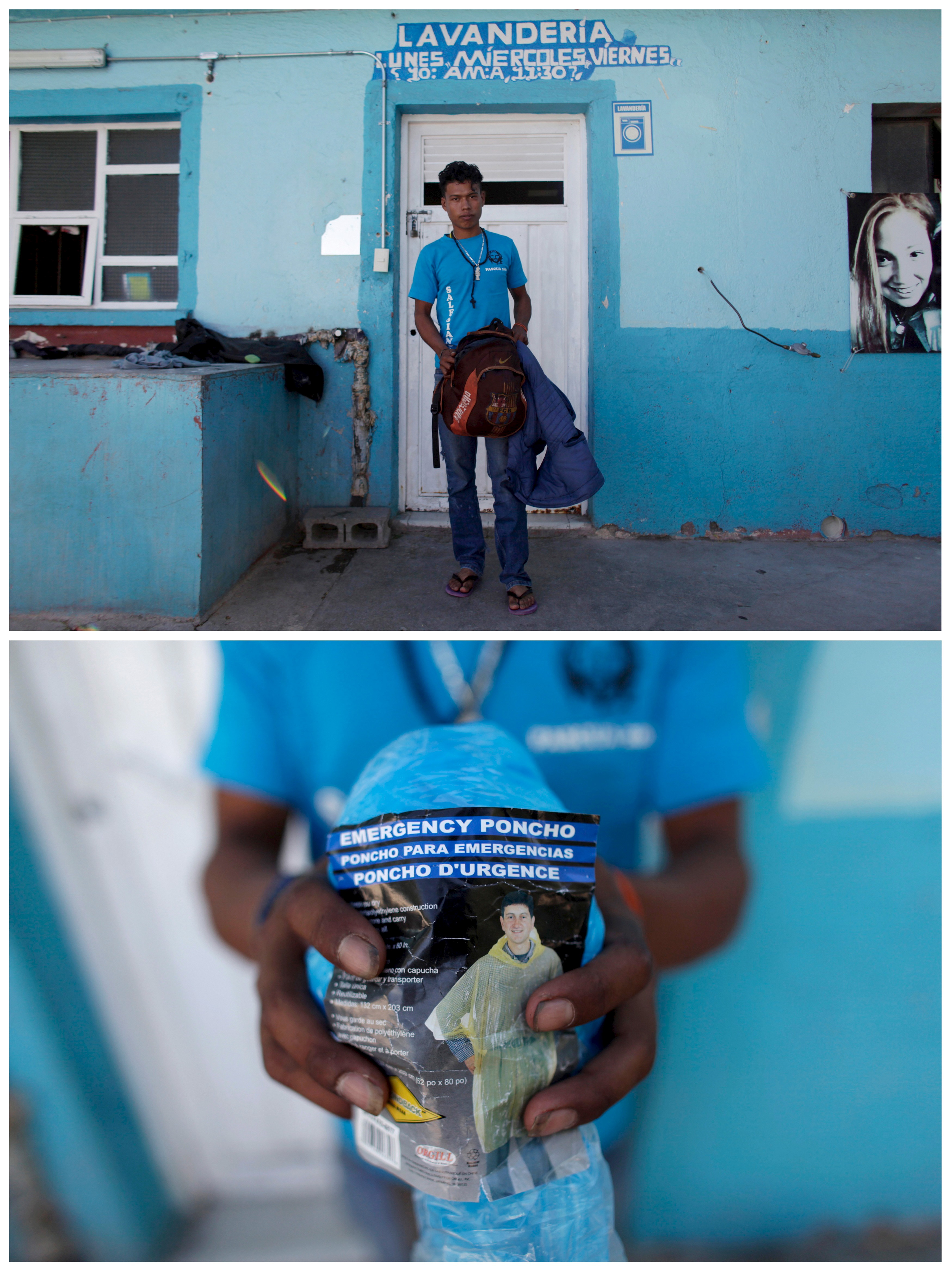 Honduran migrant Gerson Leonel Bardal holds a rain poncho as his most precious belonging on the patio of the migrant shelter Posada Belen in Saltillo, Mexico, on June 3, 2015. Bardal says the poncho is his most precious belonging because it keeps him dry when it rains and prevents him from catching a cold on his way to the U.S. border. Photo by Daniel Becerril/Reuters 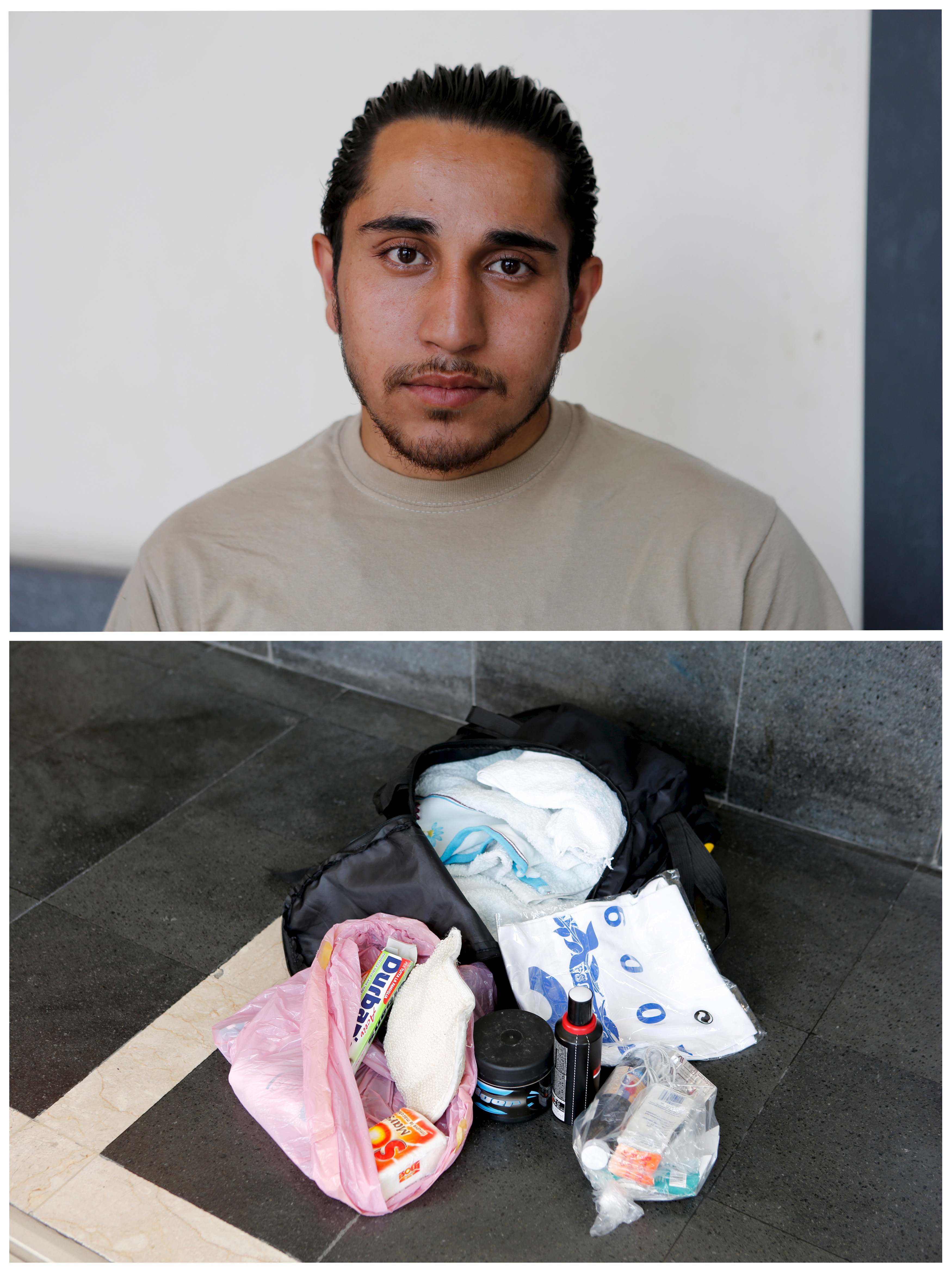 Syrian migrant Feras, 22, and his possessions. He aims to be a computer technician in Germany. Photo by Antonio Parrinello/Reuters 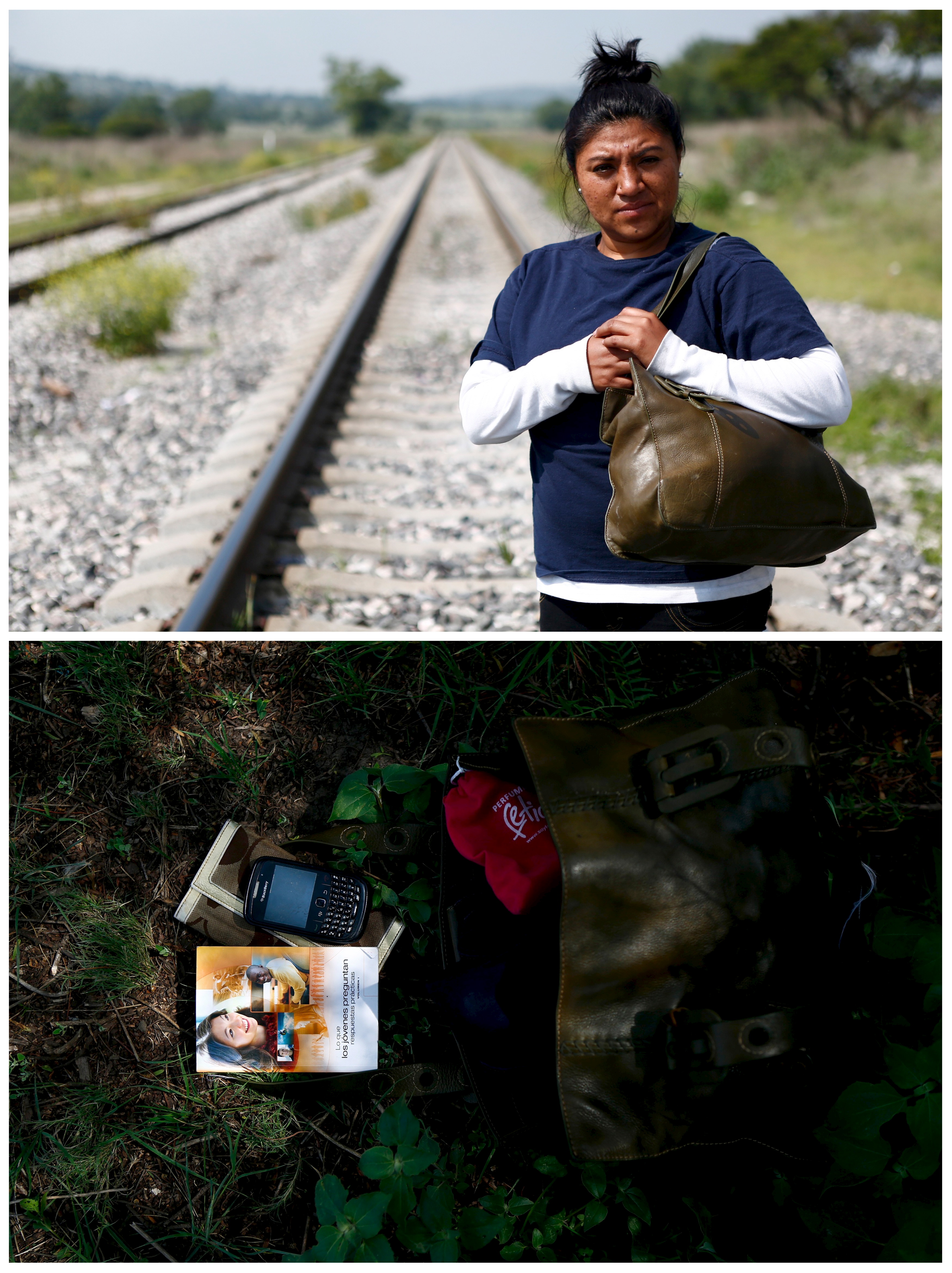 Guatemalan immigrant Jennifer Mendez, 27, tries to board a train heading to the U.S.-Mexico border in Huehuetoca, Mexico with her possessions: a book, a cell phone and a wallet, on June 2, 2015. Mendez, was a surgeon in Guatemala, but left with the dream of studying in the United States. Photo by Edgard Garrido/Reuters 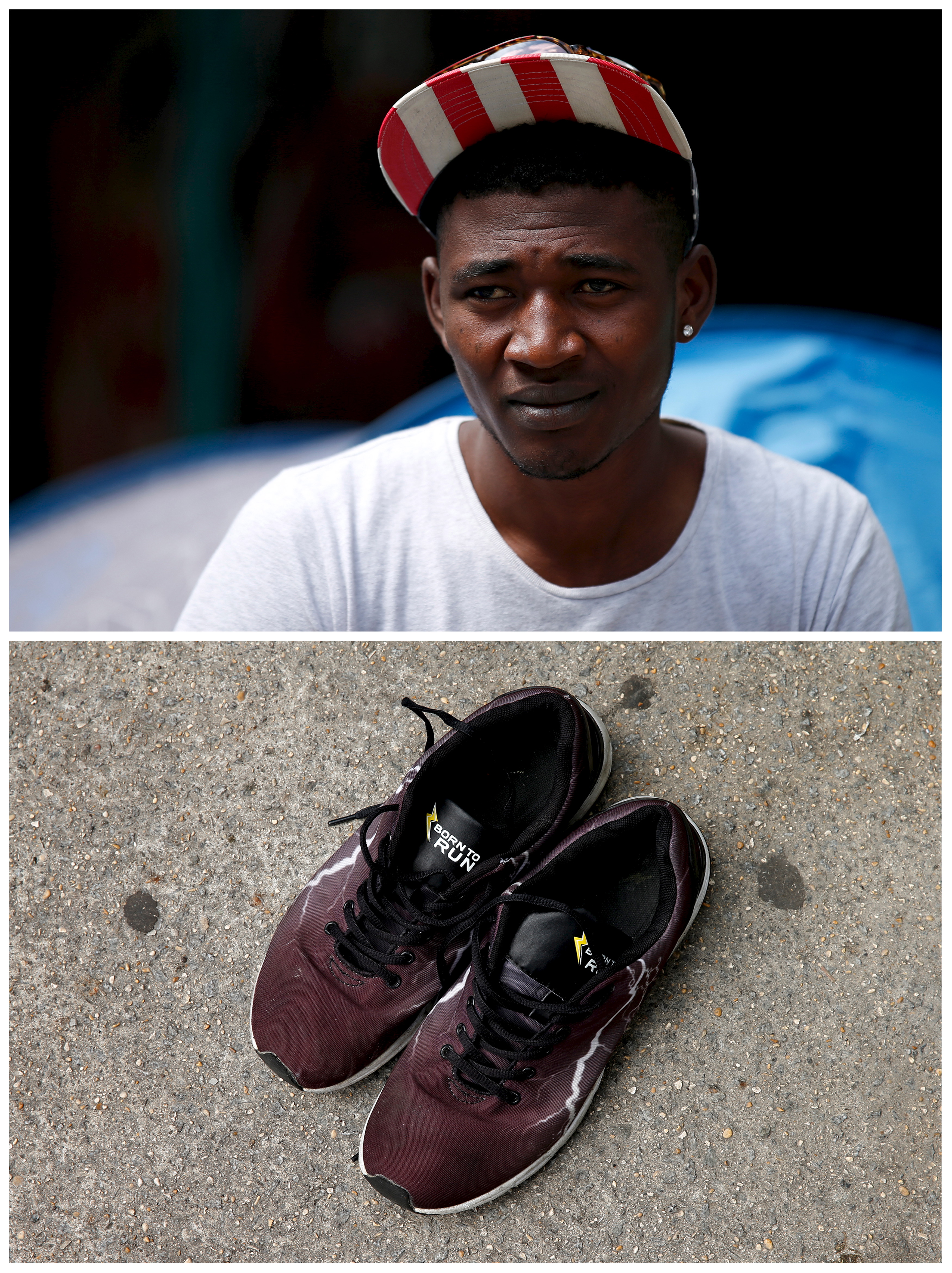 Abdel Bachir, 20, a migrant from Chad with a pair of his shoes at a makeshift camp where he lives, in front of the Austerlitz train station in the southeast of Paris, France, on May 28, 2015. Photo by Benoit Tessier/Reuters 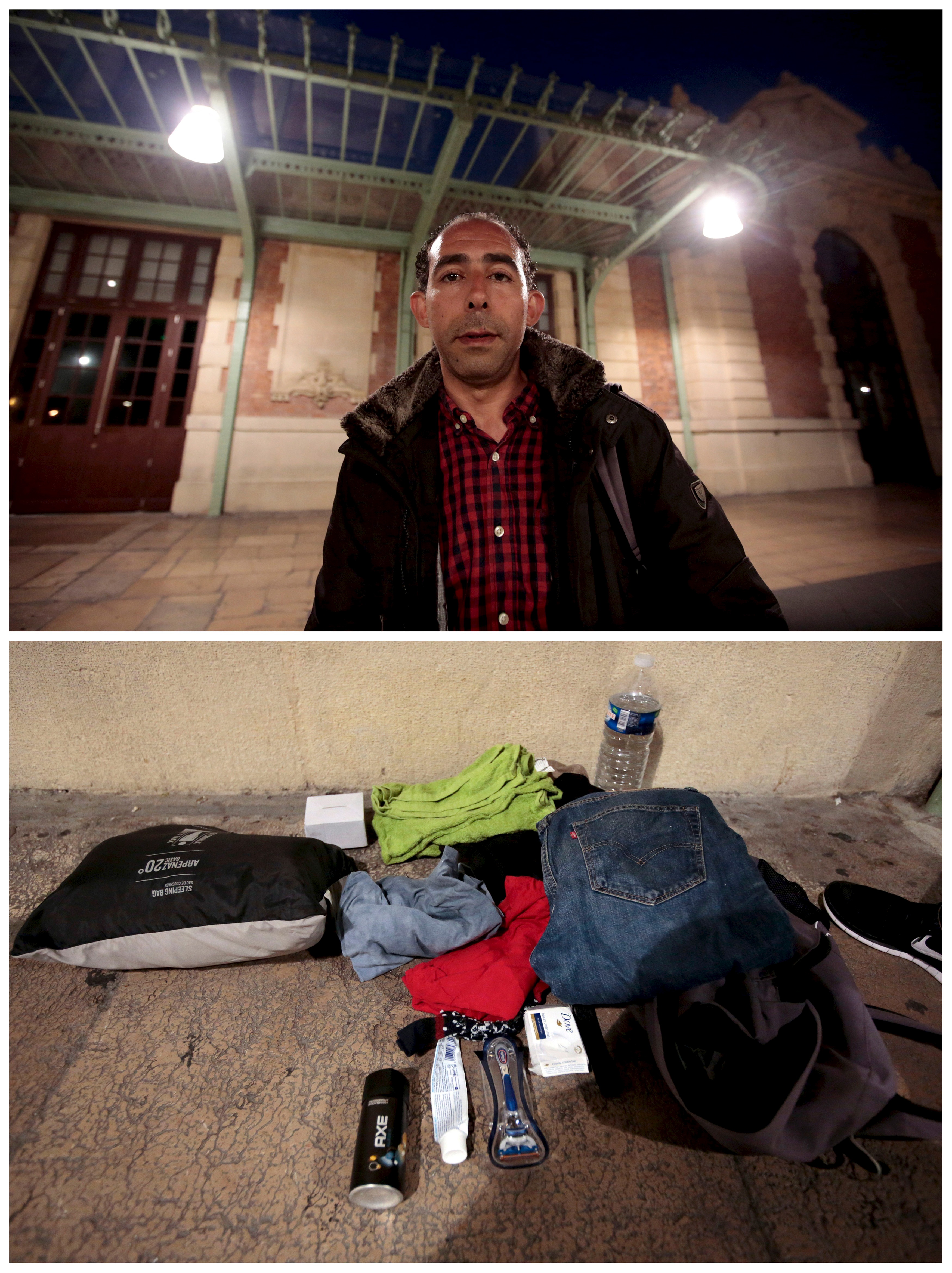 Libyan migrant Icham El Korati, 38, and his belongings at the railway station in Nice, France, on June 3, 2015. El Korati was a taxi driver and owner of a coffee bar in Misrata, but he left his country in March 2011 because of war. Photo by Eric Gaillard/Reuters

Left: Women and children pose inside their temporary shelter at a school turned into an evacuation centre for flood victims in Meycauayan Bulacan, north of Manila in the Philippines, on July 10, 2015. The United Nations Population Fund, (UNFPA) called on humanitarian agencies to redouble efforts in addressing the special needs of vulnerable populations as nations observe World Population Day on July 11, a statement said. Photo by Erik De Castro/Reuters