LONDON – On Monday, Queen Elizabeth II marks her Sapphire Jubilee, becoming the first British monarch to reign for 65 years. It’s just one of many milestones the queen has marked in her nine decades. Here’s are some other significant numbers about her record-breaking life and reign:

Elizabeth assumed the throne on the death of her father, King George VI, on Feb. 6, 1952. On September 9, 2015, she became Britain’s longest-reigning monarch, passing her great-great-grandmother, Queen Victoria. 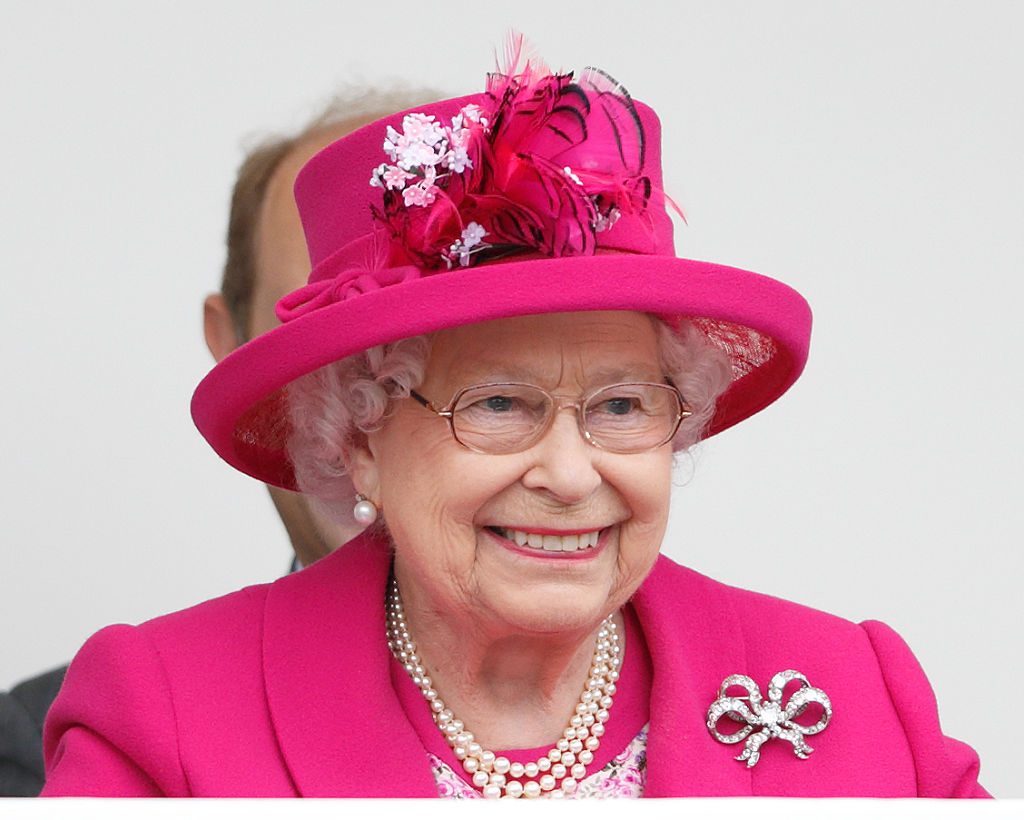 Queen Elizabeth II watches a carnival parade as she attends ‘The Patron’s Lunch’ celebrations to mark her 90th birthday on June 12, 2016 in London, England. Photo by Max Mumby/Indigo/Getty Images

She has had 13 British prime ministers serve during her reign, from Winston Churchill to Theresa May. 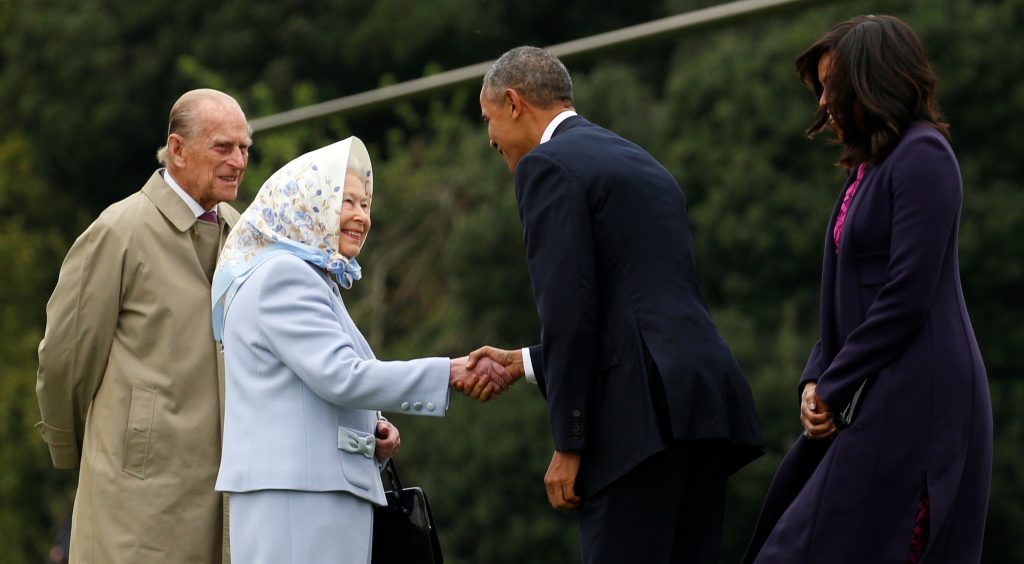 President Barack Obama and first lady Michelle Obama are greeted by Queen Elizabeth II and Prince Philip, Duke of Edinburgh upon their arrival for lunch in 2016 at Windsor Castle in Windsor, Britain. Photo by Kevin Lamarque/Reuters

She has met 12 U.S. presidents, from Herbert Hoover (after he had left office) to Barack Obama more than a quarter of all the U.S. presidents since Independence. The only president during her reign that she did not meet was Lyndon B. Johnson. She is due to meet President Donald Trump when he comes to Britain for a controversial state visit later this year.

She has traveled more than 1 million miles (1.6 million kilometers) on official trips, visiting 106 of the 193 current official members of the United Nations. She has visited Canada 22 times, the largest number of trips to any nation. 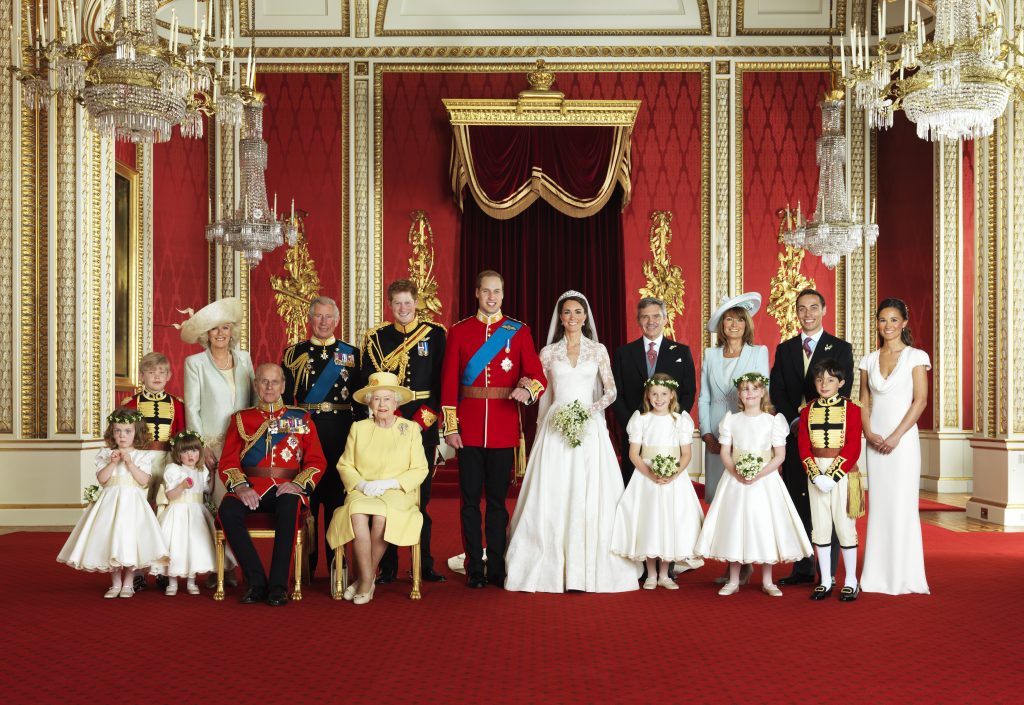 Britain’s Prince William and his bride Catherine, Duchess of Cambridge (center), pose for an official photograph with their families on the day of their wedding, April 29, 2011, in the throne room at Buckingham Palace in central London. Photo by Hugo Burnand/Clarence House/Handout via Reuters

She has cut back on her official duties in the past few years, but Elizabeth still conducted 341 official engagements in 2015.

READ MORE: When Queen Elizabeth took King Abdullah for a drive in her Land Rover