More than 800 civilians were killed or wounded during a September siege by the Taliban on the Afghan city of Kunduz, according to a United Nations report released on Saturday.

The report indicated that at least 289 people were killed and 559 injured as the Taliban attacked the city in northern Afghanistan during a two-week period. Many were killed by small arms fire and explosives and during a counter-offensive of pro-government forces that eventually retook the city.

Among those numbers were victims of a missile strike by international forces, led by United States war planes, on a hospital compound controlled by Doctors Without Borders, which killed at least 30 and injured dozens more.

Doctors Without Borders on Saturday contested the U.N. casualty figure, stating that 42 had died. The U.N. report also called for an independent investigation into the airstrike. 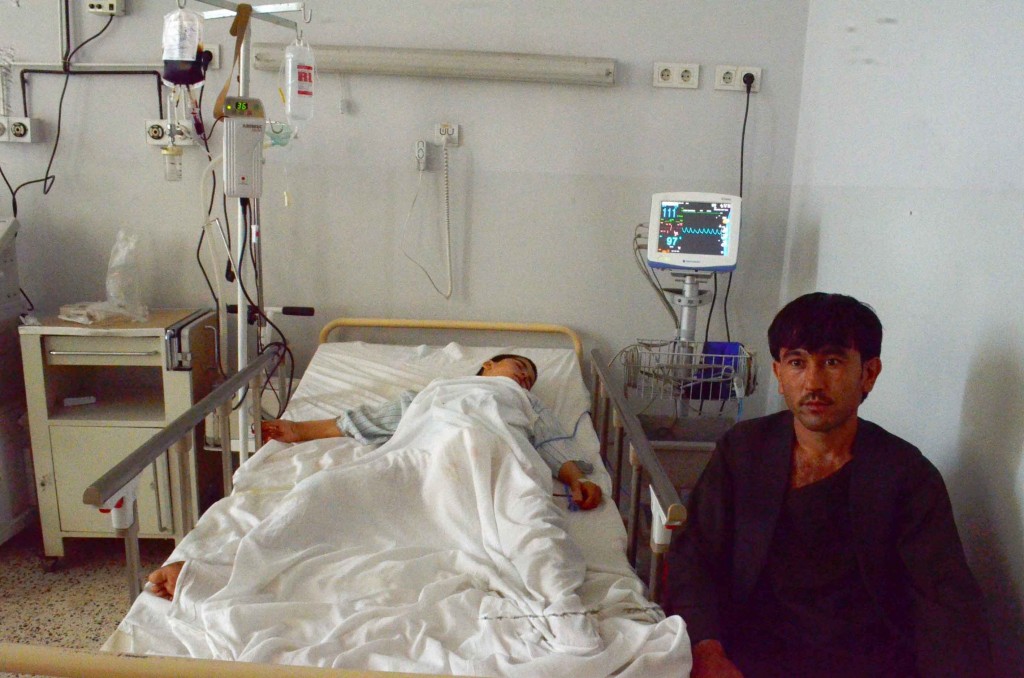 A victim of the U.S. Airstrike on Doctors Without Borders Hospital in Kunduz, receives treatment at the Mazar-e-Sharif Regional Hospital in Balkh, Afghanistan on October 04, 2015. Photo by Sayed Khodaberdi Sadat/Anadolu Agency/Getty Images.

The U.N. investigation also found an array of other improprieties including arbitrary killings, abductions, widespread crime and the use of child fighters during the siege, which lasted from Sept. 28 to Oct. 13.

“In most of these cases, UNAMA could not attribute the casualties to a specific party to the conflict,” the report said.

More than 150,000 civilians were trapped in Kunduz during the attack, while 13,000 families fled, according to Reuters.

A more extensive report will be released later this year.