Drug lord Miguel Angel “Z-40” Trevino Morales was arrested early in the morning Monday on a country dirt road after a Mexican Marine helicopter intercepted the pickup truck he was riding in. Besides carrying $2 million in cash and eight guns, Trevino Morales, the alleged kingpin of the feared cartel Los Zetas, was wanted for a spate of crimes in the U.S. and Mexico, ranging from the mundane to the horrific.

There are a handful of drug cartels in Mexico, most of which run almost like corporations. But Los Zetas stands out.

“The Zetas were involved in 20 different criminal activities,” George Grayson, an expert on the Zetas and professor of government at the College of William & Mary, said. “Extortion, smuggling, torture, possible harvesting of human body parts. You name it, the Zetas did it.” 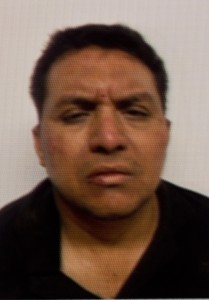 These types of brutal dealings by Los Zetas — originally a bodyguard group for another cartel — upset the status quo.

“The traditional cartels buy off politicians, establish traffic routes for smuggling and make money. Then come the Zetas, with no background in narcotics, and they start chopping peoples heads off,” Grayson said. “That’s bad for the bottom line.”

Drug cartels have famously eluded capture by the Mexican government as the problem has crossed the border and headed north: 1,000 U.S cities reported the presence of a Mexican cartel in 2010, according to this graphic by the National Post. So how does Morales, who came into power just last year after his predecessor was shot and killed by authorities and his Los Zetas fit into the underworld that is Mexican cartels? (Watch our piece Mexican Marines Kill Drug Lord Known as ‘The Executioner’.)

Mainly, Grayson notes a “Zetalisation” starting to occur among the other cartels.

“Sadism was their brand. Even the Sinaloas are now decapitating people,” he said. “You have to keep up with the Joneses. You have to have cartel cred — being known as the meanest, most savage criminal organization in the Americas.”

In 2009, the Mexican government identified the country’s 37 most wanted criminals. About two dozen have been captured or killed, including some from Los Zetas:

Ivan Velazquez Caballero (aka “El Taliban”)
Cartel: Los Zetas
Captured: Sept. 26, 2012
Velazquez started out stealing cars in his hometown of Nuevo Laredo, Tamaulipas, and was jailed there. Upon his release, he was put in charge of the cartel in Nuevo Laredo but then relocated to Zacatecas and rose through the ranks of Los Zetas. He was arrested by the Mexican Navy in 2012.

Heriberto Lazcano Lazcano (aka “The Executioner”)
Cartel: Los Zetas
Killed: Oct. 7, 2012
Lazcano was the leader of the Los Zetas cartel. Earlier in life, he was trained in a Mexican Special Forces unit to fight drug-trafficking organizations. He was recruited to Los Zetas, where he rose to commander. Lazcano died in a shootout with the Mexican Navy. His body was stolen from the funeral home.

Miguel Angel Trevino Morales (aka “Comandante 40”)
Cartel: Los Zetas
Captured: July 15, 2013
Trevino Morales became head of the Los Zetas cartel after the death of long-time leader Heriberto Lazcano Lazcano in October 2012. Known for his brutality, one technique he allegedly favored was the guiso, or stew, in which enemies would be placed in 55-gallon drums and burned alive. 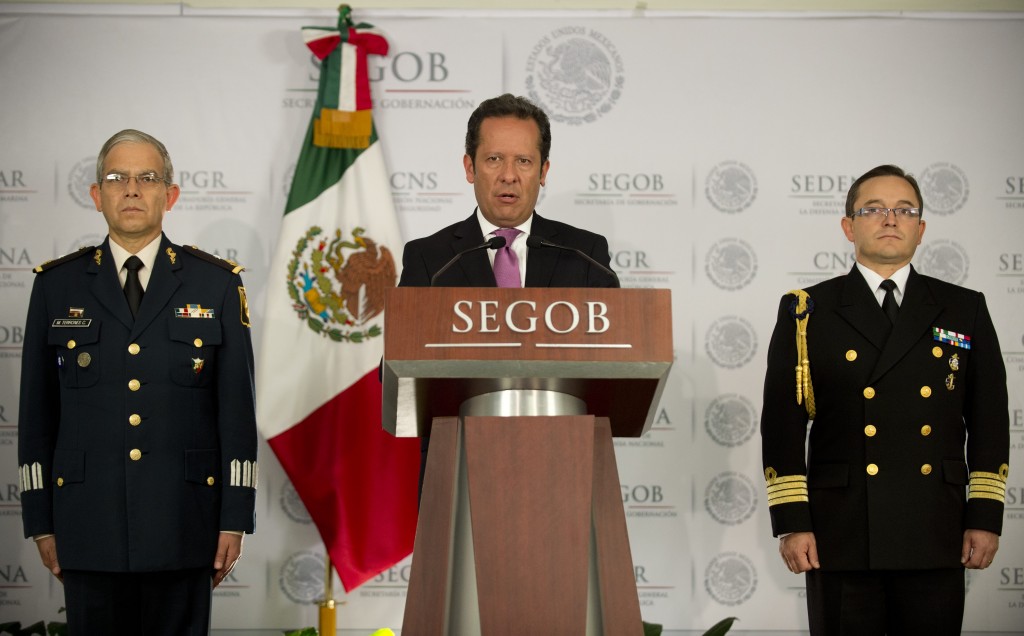