Six months after the devastating Typhoon Haiyan killed more than 6,000 people in the Philippines, our team traveled to one of the hardest hit parts of the country, Tacloban, to report on how the recovery effort has progressed. 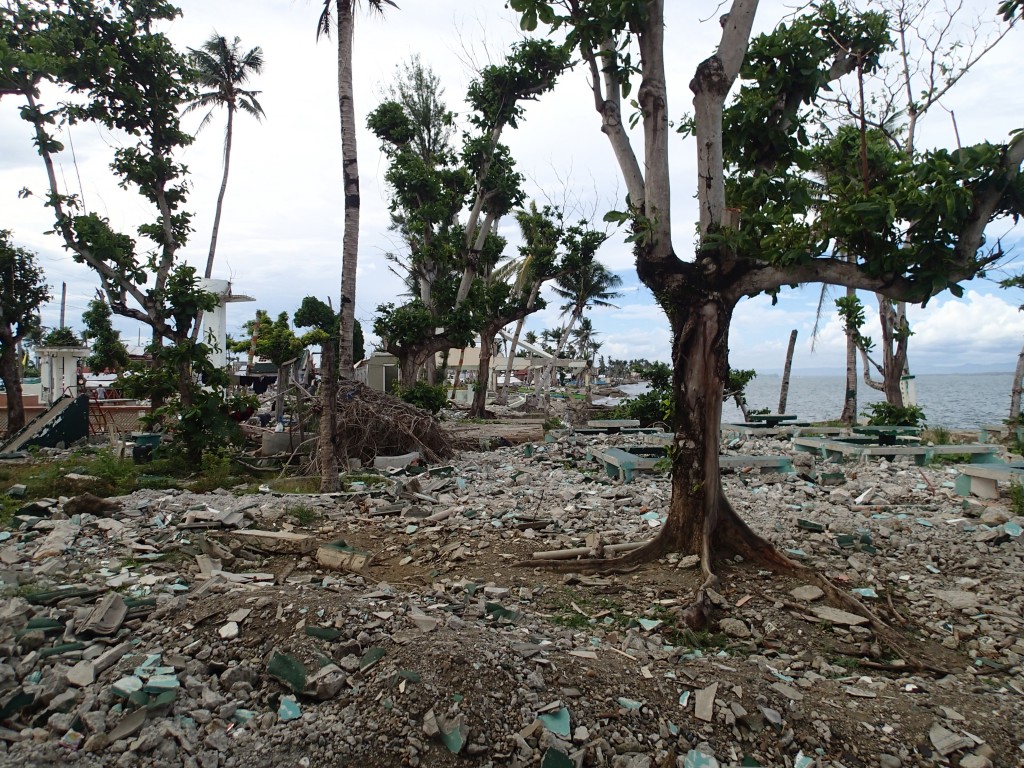 Much of Tacloban is still in a state of devastation six months after Typhoon Haiyan. Credit: Mark Litke

An estimated four million people were displaced by what was one of the strongest typhoons on record to hit land. There are still tens of thousands of residents living in temporary housing in tent cities. Last month, a fire in one of the tent cities killed six children and their mother. 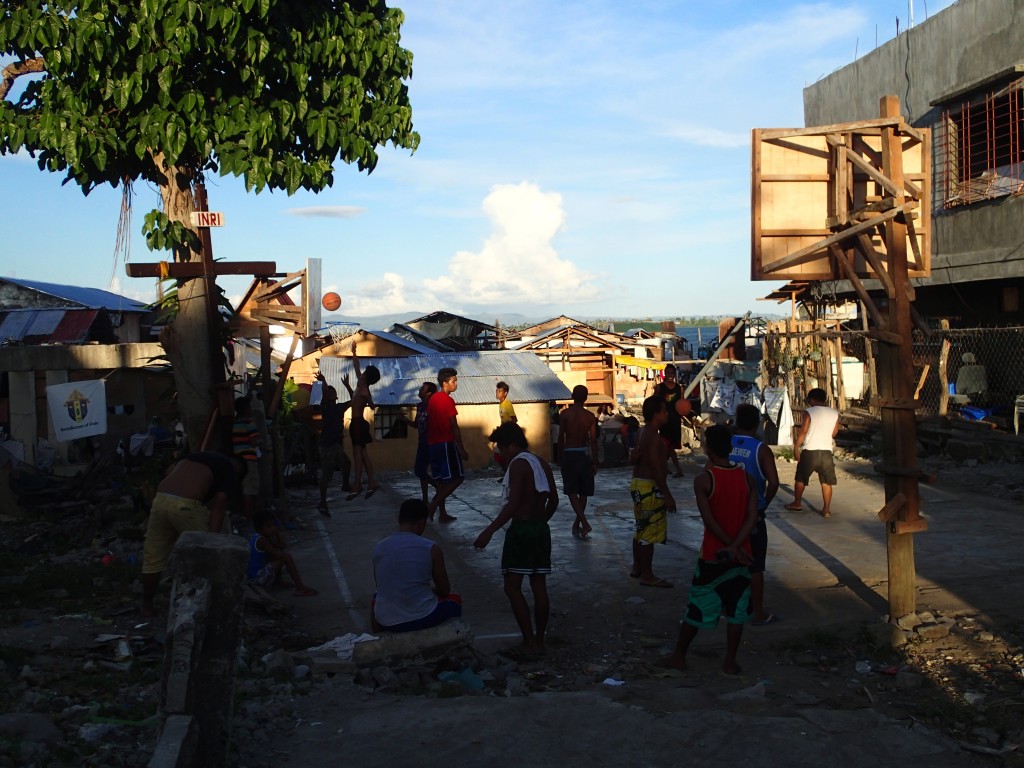 A basketball game takes place amid shelters that are built out of scrap metal and wood. Thousand live in neighborhoods like this since the typhoon. Basketball is a national obsession in the Philippines. Credit: Mark Litke 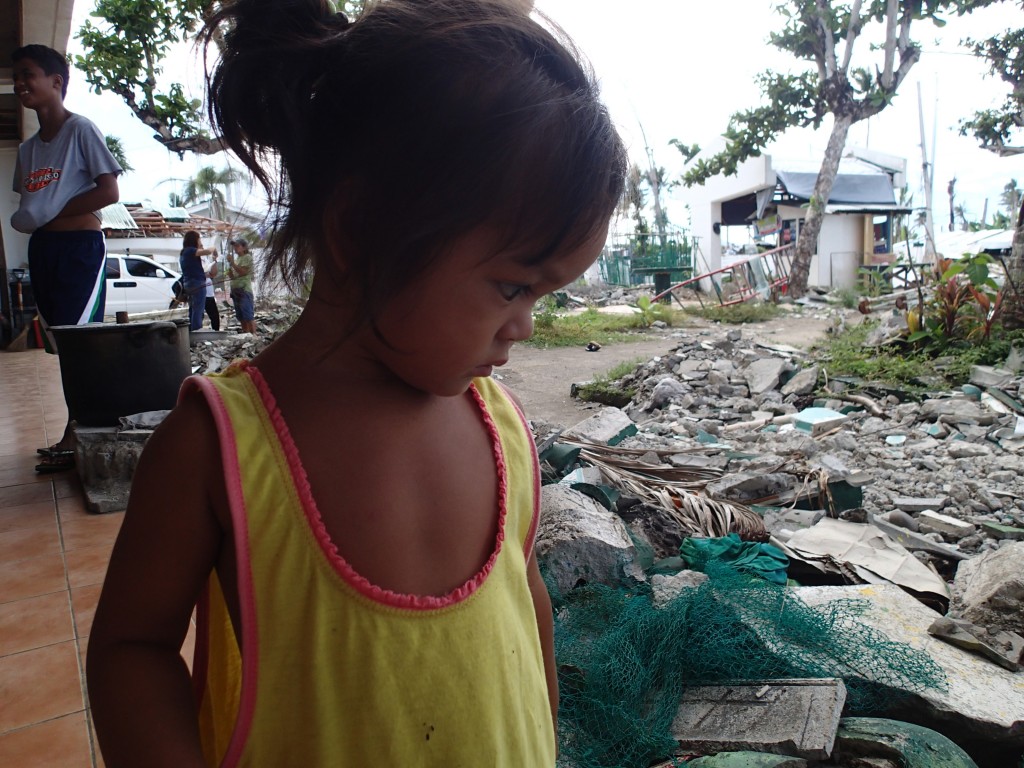 In Tacloban, our team found livelihoods still devastated by the storm, which took out fishing boats and palm trees in the area. 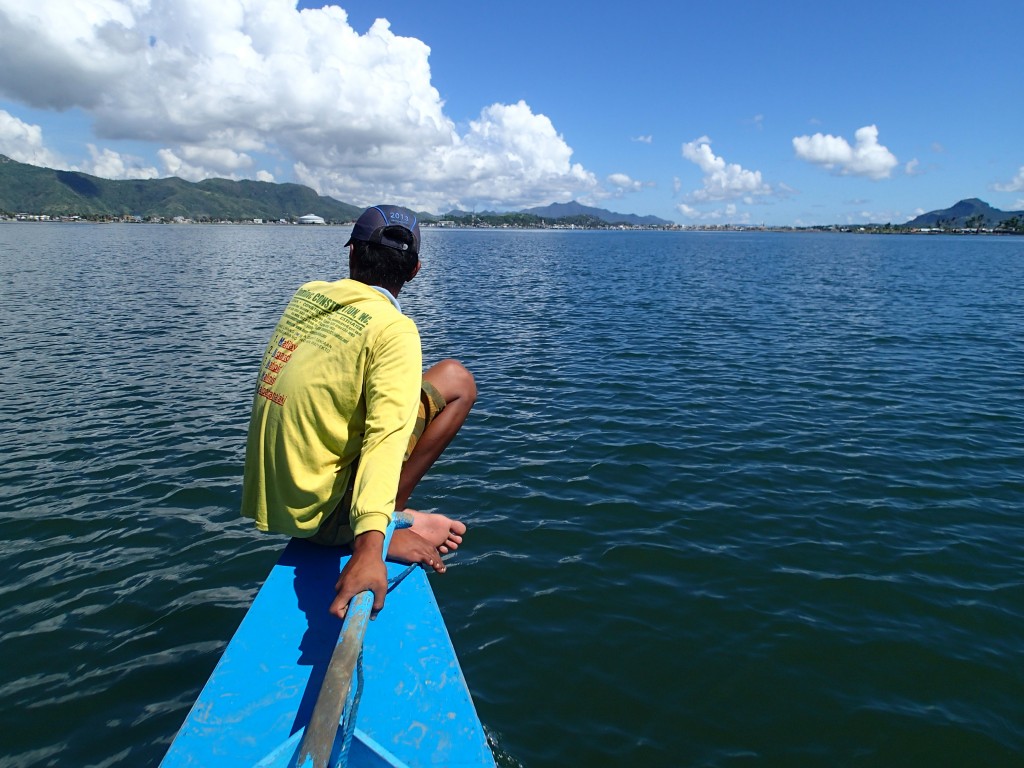 Fishing, one of the main livelihoods in Tacloban and the surrounding areas, has been hit hard by the typhoon. Many fishing boats were destroyed during the storm. Credit: Mark Litke 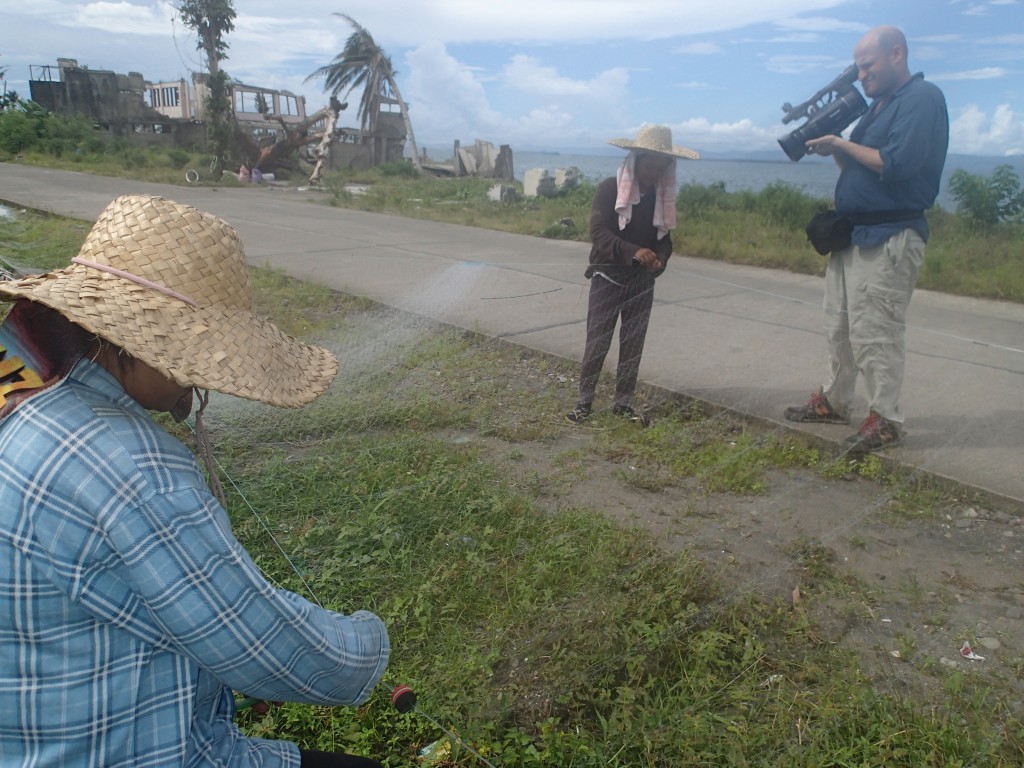 Despite interviews with residents who had lost countless family members, the team witnessed a sense of resiliency among the Filipino people, who seemed to embody a local phrase “bahala na,” which roughly translates to: “We’re determined to do the best we can, the rest we leave up to faith.”

Stay tuned for our full broadcast report from Tacloban, premiering on NewsHour Weekend in July.

Left: A view of temporary shelters built around a beached ship in Tacloban. These shelters are perilously close to the sea, an issue that local officials remain concerned about. Credit: Mark Litke