A Russian news agency reported Wednesday that the Russian military will be using a fleet of military dolphins trained by the Ukrainian Navy.

The United States Navy has been training mammals since 1960.

U.S. Navy has found that the biological sonar of dolphins, called echolocation, makes them uniquely effective at locating sea mines so they can be avoided or removed. Other marine mammals like the California sea lion also have demonstrated the ability to mark and retrieve objects for the Navy in the ocean.

The U.S. Navy mammal program will be retired by 2017. It’s expected that unmanned vehicles like the General Dynamics Knifefish will replace the dolphins. 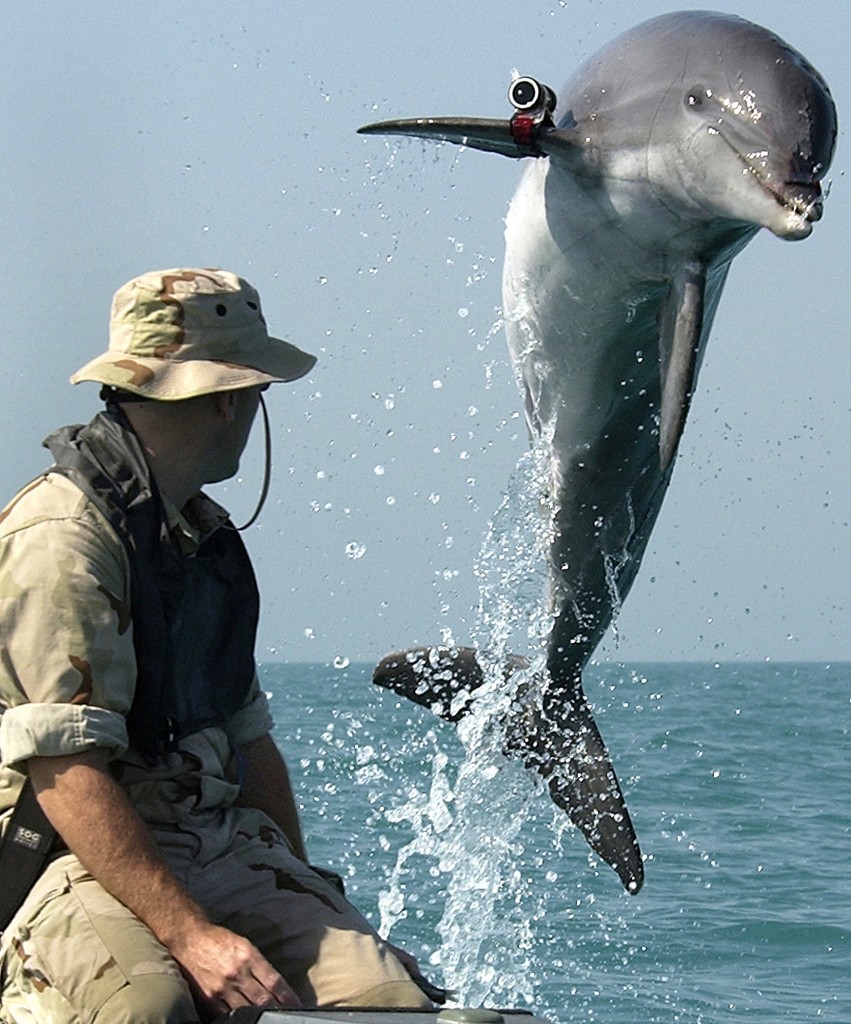 In 2003, while training near the USS Gunston Hall in the Arabian Gulf, bottle nose dolphin K-Dog leaps out of the water before Sgt. Andrew Garrett. These units were conducting deep/shallow water mine countermeasure operations to clear shipping lanes for humanitarian relief during Operation Iraqi Freedom. Photo by U.S. Navy 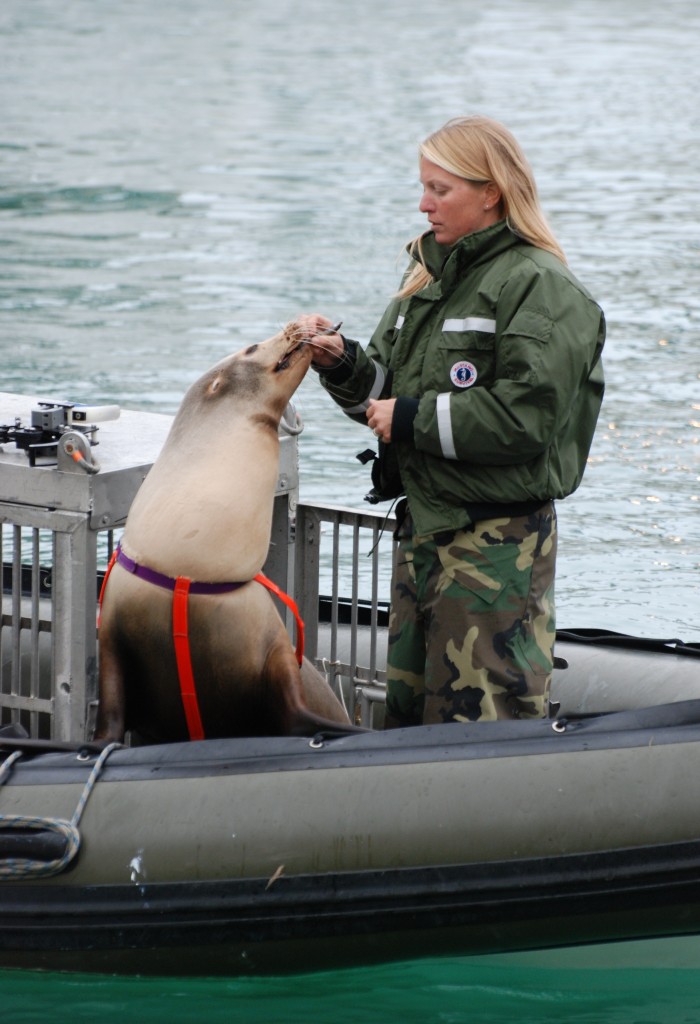 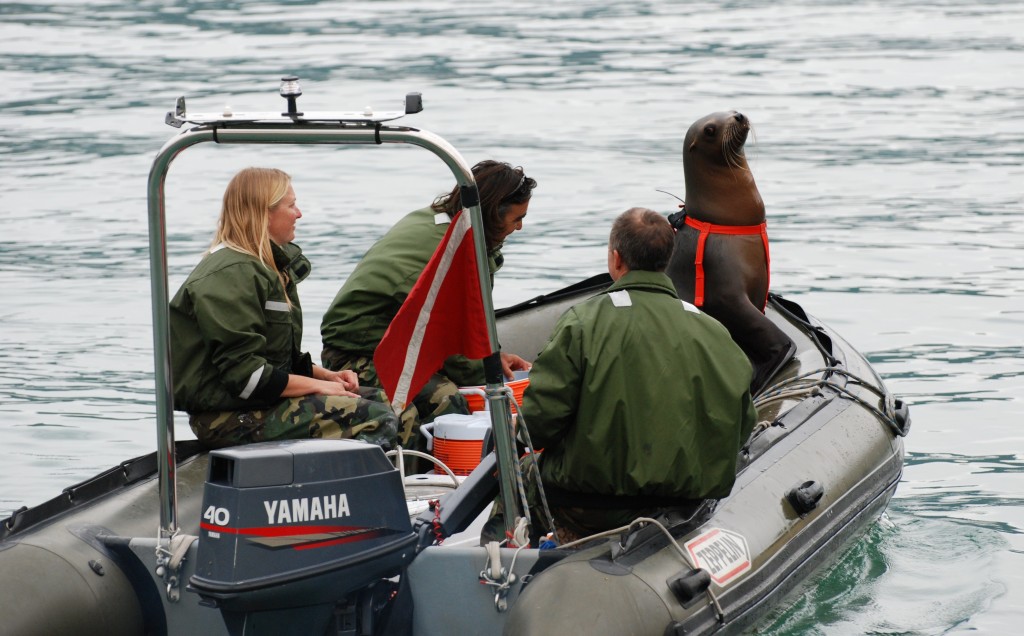 Gliding through the water to locate mines, handcuff terrorists and take part in surveillance these amazing animals are the real Navy Seals. Photo by U.S. Navy 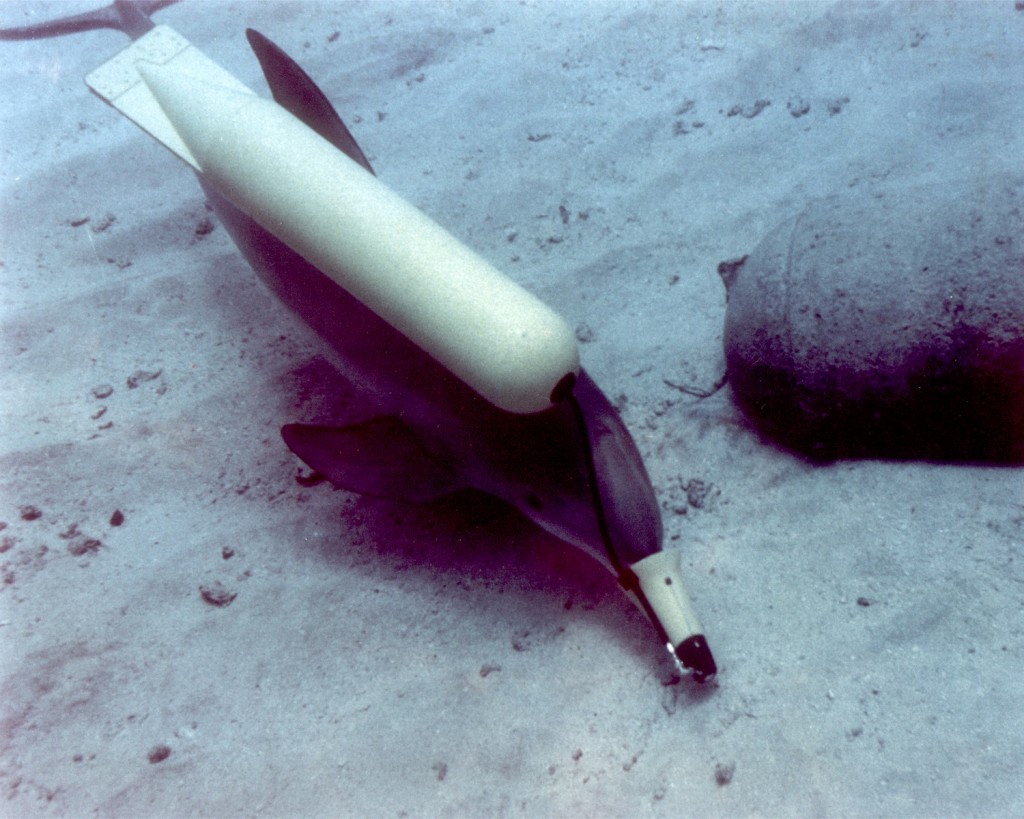 At a NATO underwater research center in the bay of La Spezia, Italy in 2009, a U.S. Naval dolphin marks a practice mine for relocation and investigation by human divers. Photo by U.S. Navy 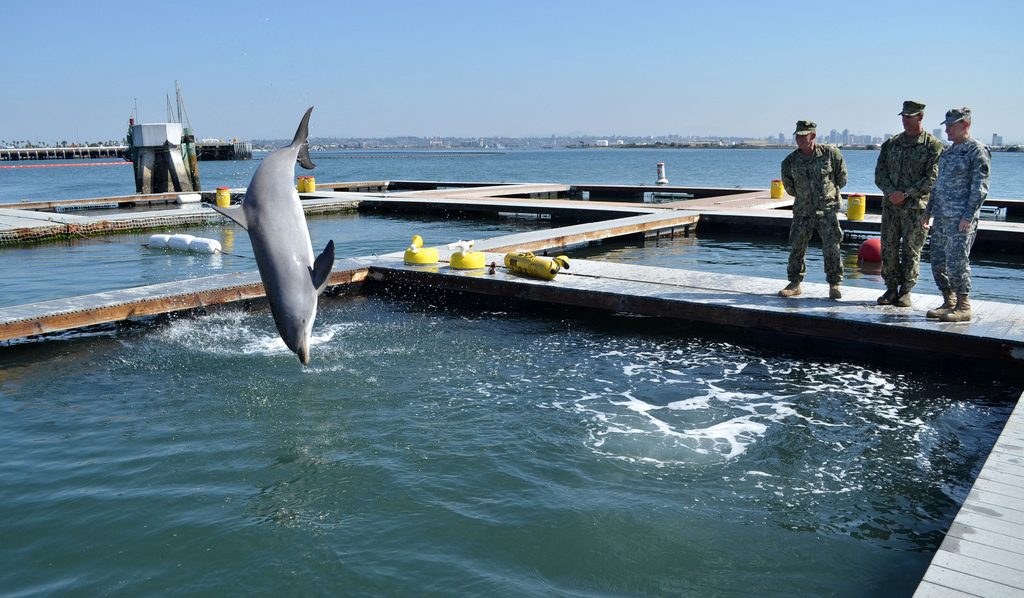 In 2012, Chairman of Joint Chiefs of Staff Gen. Martin E. Dempsey visits the U.S. Navy Marine Mammal Program and is given a tour by sailors assigned to Explosive Ordnance Disposal Mobile Unit in San Diego. Photo by U.S. Navy