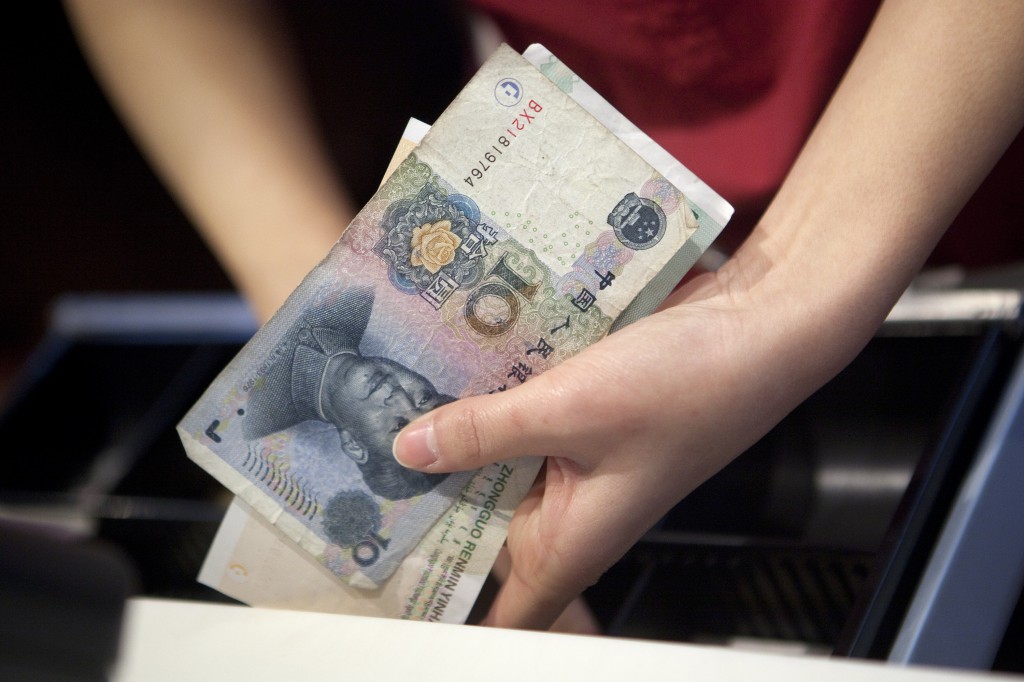 China’s central bank cut reserve requirements on Tuesday for the first time in two years in an attempt to inject liquidity into the world’s second largest economy, which is experiencing its worst decline in a quarter of a century.

The move will make borrowing cheaper in China and should boost domestic spending, which would support US exports and help stabilize economies around the world that have been crippled by China’s economic lull.

“The economy is falling down and the authorities accept that to some extent, but they don’t want it too much. This reserve ratio cut is a bold move,” said David Dollar, economist at the Brookings Institute.

While China’s economy continues to grow at 7 percent, still a fast pace compared to most other countries, but disappointing in China, which is accustomed to double digit growth.

“It is pretty forceful, it will inject liquidity and show investors they are serious about growth above 7 percent,” he said.

The decision is the latest attempt by the country’s central bank to taper the slowdown. In November, China’s central bank surprised markets by cut to guidance lending rates in November, as investment poured out of China, but the move proved insufficient to revive the slowing economy.

The lull has rippled throughout the world, causing a collapse in global commodity prices, as China, which consumes more than half of the world’s iron ore and coal, held back on spending. The decline triggered a recession in Brazil and crippled Indonesia, major commodities exporters, and economists worry a prolonged slowdown could further cripple European markets.

Chinese policymakers are attempting to shift the underlying surge behind the country’s economy, from an export surplus, which can cause global volatility, to domestic demand, Dollar said.

“The more they grow on domestic demand, rather than export, that will be good for the world,” he said.