Born in Cambridge, Massachusetts, Bhumibol ruled Thailand for seven decades, the nation’s ninth monarch who served longer than any other in the world, according to the Bangkok Post.

Many Thais worshipped Bhumibol as a bodhisattva, or living Buddha, and he was beloved because of his focus on helping the country’s poor, said Paul Handley, author of “The King Never Smiles: A Biography of Thailand’s Bhumibol Adulyadej”.

When Bhumibol first became king, Thailand was more of a rural country, and one of his goals was to “go out and find ways to help peasants earn more income, have more stable lives,” Handley said. One of the things he’s known for is “finding substitutions for opium growers. … Over time, he built up this stature as a serious working king.”

During the Cold War, “Thailand was a kind of bulwark against communist expansion. The U.S. spent time wooing him. Knowing he was a fan of jazz, they sent people like Benny Goodman to put on concerts,” said Handley.

But in recent years, with Thailand under a military government, the U.S. has drifted away and leaned more toward China, he said. 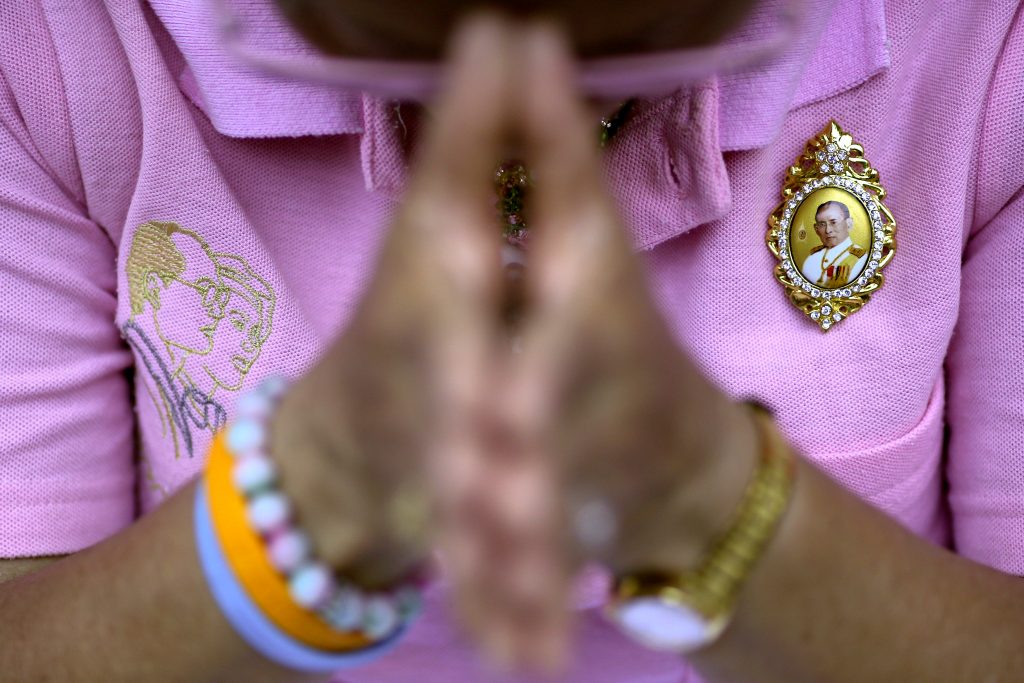 Days ago, Bhumibol was taken to Bangkok’s Siriraj Hospital, and his condition began to quickly deteriorate Sunday, the Bangkok Post reported. Well-wishers gathered outside the hospital, sobbed, prayed and collected alms for their king’s recovery. With Bhumibol’s death, Thailand will recognize one year of mourning.

His son, Crown Prince Maha Vajiralongkorn, 63, is expected to ascend the throne, but he has asked to postpone officially naming him the king so he could mourn. 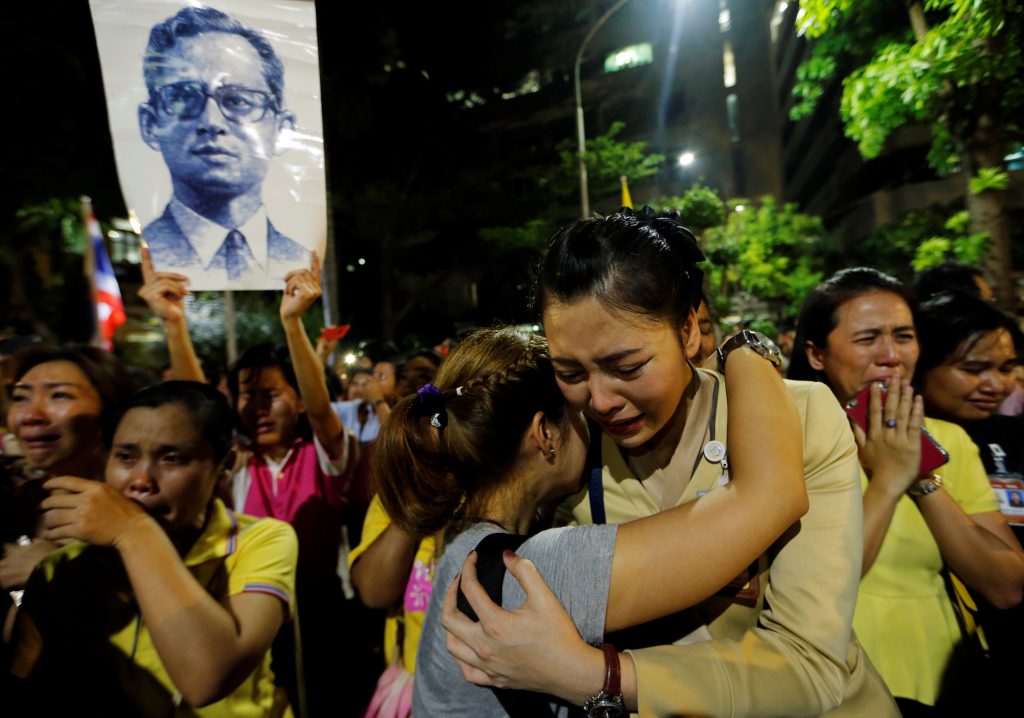 Thais weep outside the hospital where the king had taken ill. Photo by Jorge Silva/Reuters

Some credited Bhumibol with uniting Thailand despite tensions within the Southeast Asian country. Following the announcement of Bhumibol’s death, the National Legislative Assembly called a special session for Thursday at 9 p.m. local time.

His death “leaves a big hole,” said Handley. “He became known as the father of the country. Most Thais have never known another king. For many, he embodied the ideal of Thailand: someone who is dedicated, who worked hard, who lived by Buddhist morals. Someone who is humble and simple. That’s the kind of way Thais like to see themselves, not necessary the reality of Thailand.” 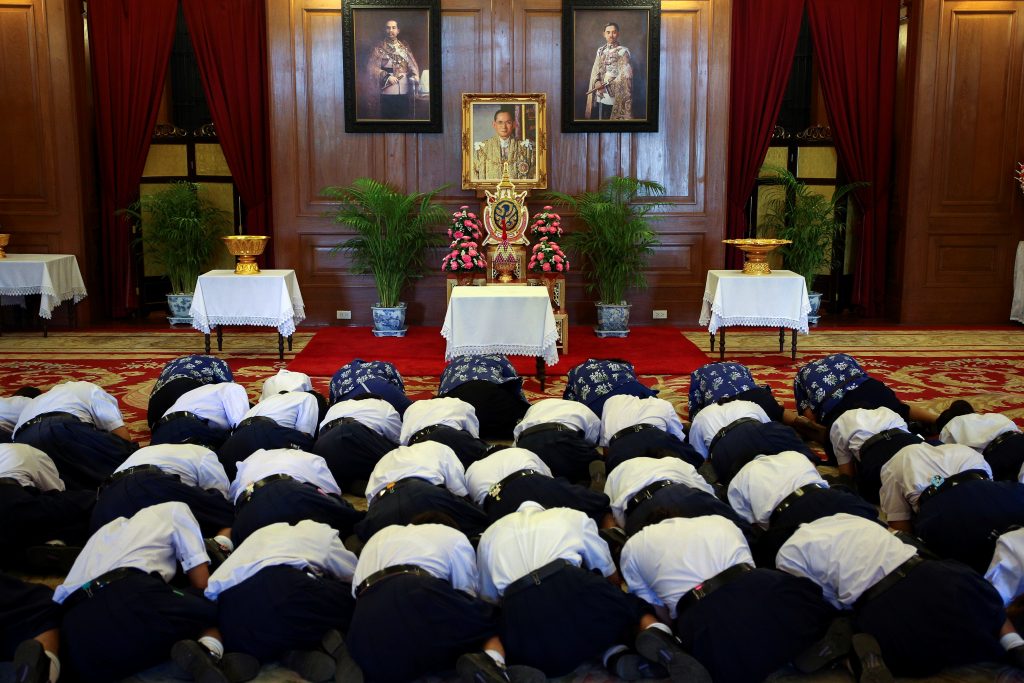 People pray for the king in Thailand’s capital Bangkok. Photo by Athit Perawongmetha/Reuters

Kassia Halcli contributed to the reporting.

Left: Well-wishers weep over Thailand's King Bhumibol Adulyadej at the Siriraj hospital in Bangkok on Oct. 13. Photo by Athit Perawongmetha/Reuters

U.S. job losses in May could raise 3-month total to 30 million

WATCH: Restaurants in much of New York get green light for outdoor dining