The sexual abuse scandal that has rocked the UK soccer world has grown in recent weeks, as more potential victims have reported abuse at the hands of youth coaches. Survivors were invited to come forward by an ex-professional player who told a British newspaper recently that a youth coach abused him as a child.

The NPCC released the latest numbers from the scandal Wednesday, saying that the bulk of the referrals came from a dedicated hotline set up to report child sex abuse. To date, the hundreds of calls made to police forces have raised the number of victims to 429, with survivors as young as 4 years old when the abuse occurred.

Also, according to these latest figures, the number of potential suspects is now 155, while 148 football clubs have been implicated, suggesting a widespread culture of abuse in these youth programs. In the Dec. 9 update of their numbers, the NPCC said 83 potential suspects were identified and 98 clubs implicated.

The NPCC said most, 98 percent, of people identified as victims are male and that a majority of the reports were related to the British soccer system, although other sports have been cited in the ongoing investigation.

In his Nov. 16 interview with The Guardian, Woodward said that as a teen he was abused by convicted pedophile and former soccer coach Barry Bennell while at Crewe’s youth program. 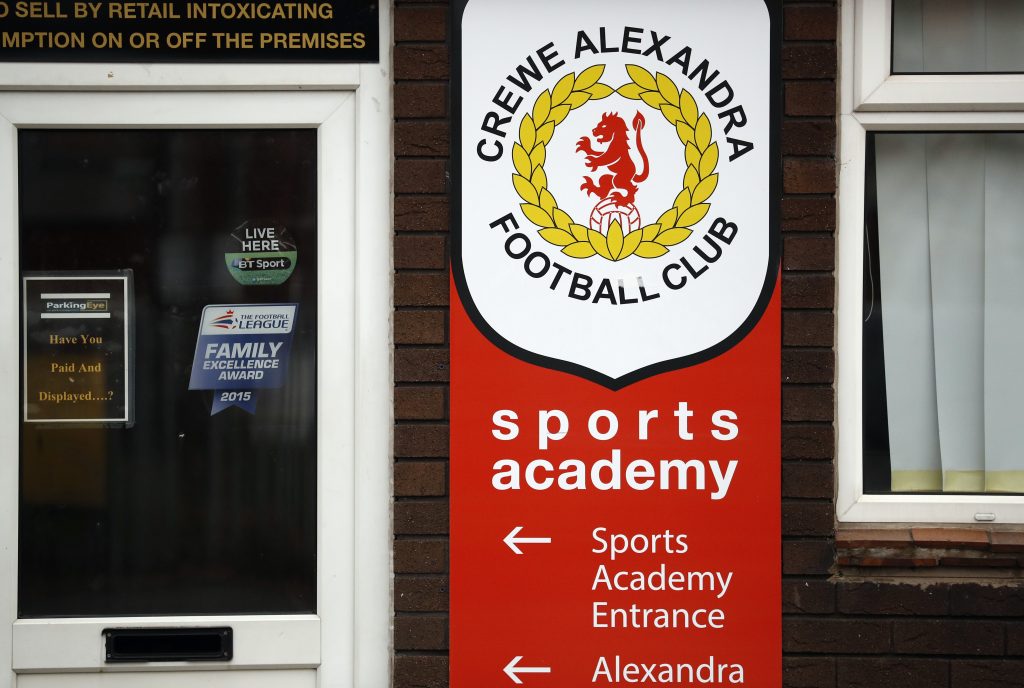 When he entered the program at age 11, Woodward said he was “soft-natured,” and that “it was the softer, weaker boys Bennell targeted.” Throughout his career, Woodward said he has had to cope with depression and anxiety stemming from that abuse, adding that he has also been suicidal.

At age 43, Woodward said it wasn’t until now that he felt he could break his 30-year silence.

“I want to get it out and give other people an opportunity to do the same,” he told The Guardian. “I want to give people strength. I survived it … I came through the other side. Other people can have that strength,” he added.

Days after Woodward’s story was published, former midfielder and Crewe player Steve Walters said he also suffered abuse by Bennell, adding that it was an open secret that the coach targeted boys.

“It was the worst-kept secret in football that Barry had boys staying at his house but nobody at Crewe, as far as I can tell, used to think anything of it,” Walters told The Guardian.

Woodward said Bennell used blackmail to manipulate Crewe boys, who aspired to becoming a professional player. He told CNN that Bennell was a “master of control.”

Since Woodward’s sexual abuse claims have been made public, at least 20 other former players have shared their stories of abuse.

When asked about the lack of a broad administrative response, over the years, to the crisis, Clarke said he didn’t know if there was a cover-up, but suggested that the football clubs protected themselves.

“I think institutionally, all organisations in the old days used to protect themselves by keeping quiet and closing ranks,” he said. “That’s completely inappropriate and unacceptable today.”

Push is underway to test COVID-19 vaccines in diverse groups

Calls for reform bring renewed focus to community policing, but does it work?