SANAA, Yemen — A U.N. team led by a Dutch officer has arrived in Yemen to monitor a cease-fire that went into force in the Red Sea port city of Hodeida, where the country’s civil war rivals have fought for months.

The team, led by Maj. Gen. Patrick Cammaert, flew Saturday into the southern city of Aden, the seat of the country’s internationally recognized, but largely exiled, government. 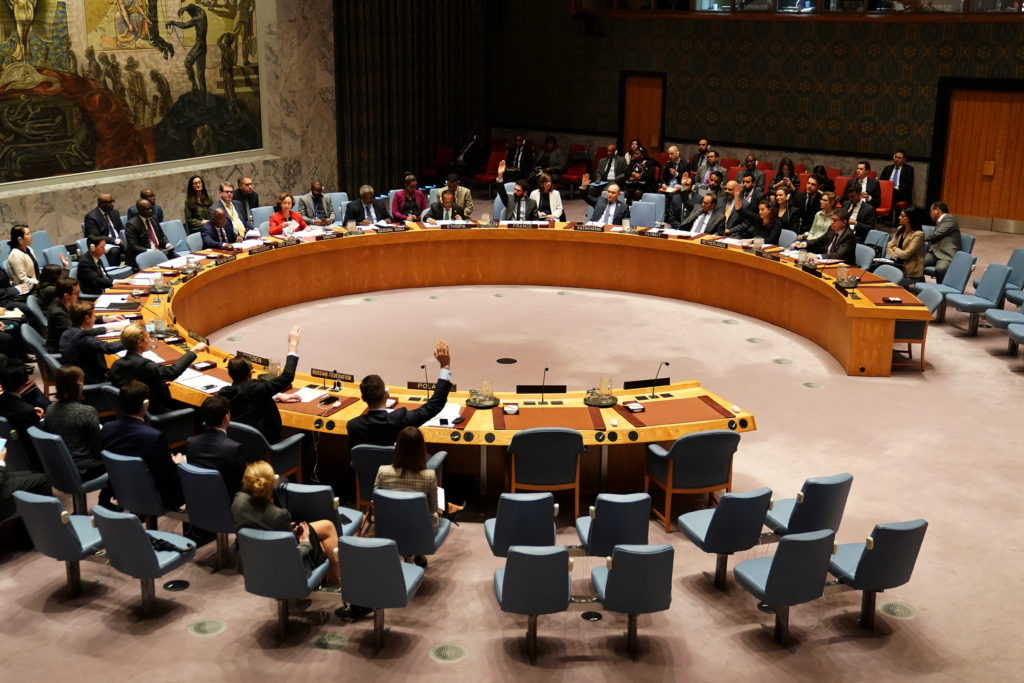 Cammaert and his team are due to travel later to Sanaa, and then proceed by road to Hodeida, where both sides have accused the other of breaching the truce.

Elsewhere in Yemen, fighting over the past two days between forces loyal to the government and Shiite rebels west of the northern province of Marib has left at least 85 dead from both sides.