June 20 is World Refugee Day, a day of remembrance and awareness for the world’s forced migrants and refugees that was initiated by the United Nations in 2000.

The UN Refugee Agency released a report on Thursday which said the number of displaced persons across the globe has reached an all-time high of nearly 60 million. 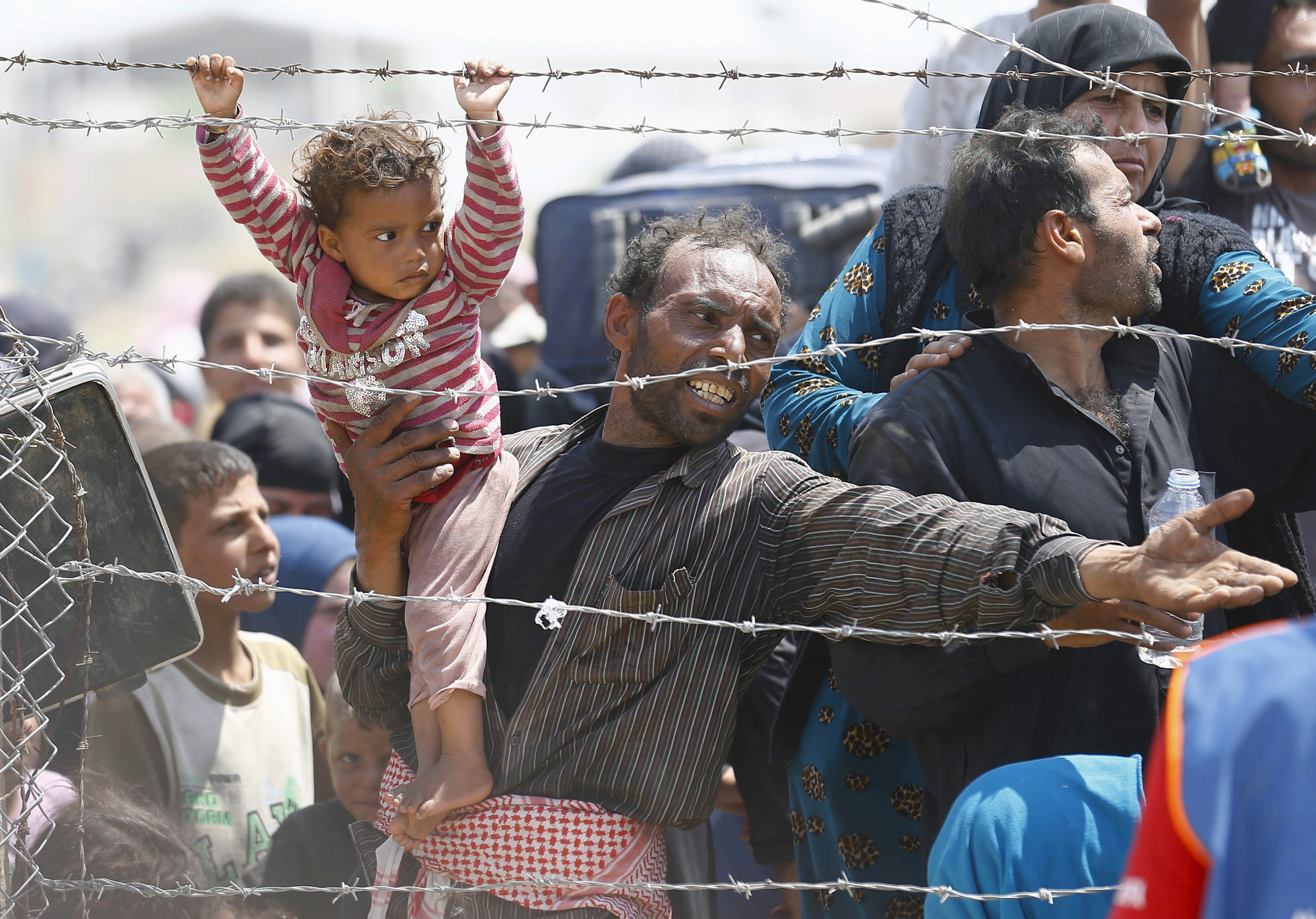 A Syrian refugee reacts as he waits behind border fences to cross into Turkey at Akcakale border gate in Sanliurfa province, Turkey, June 15, 2015. Photo by Umit Bektas/Reuters

The report said 86 percent of the world’s refugees are currently hosted in developing countries, rather than advanced economies.

Turkey, Pakistan, and Lebanon are temporary homes to the greatest number of refugees. 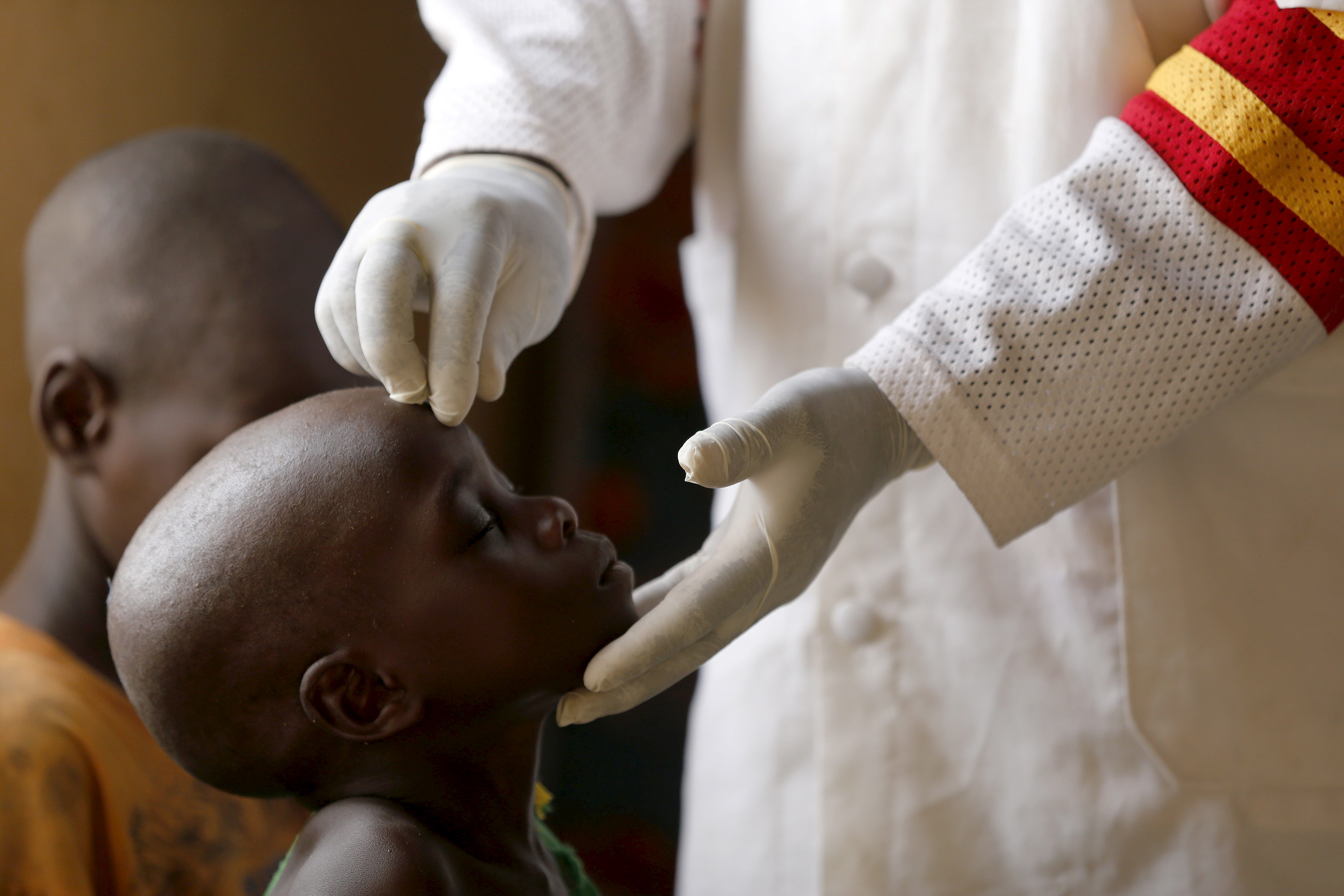 A child rescued from Boko Haram in Sambisa forest is treated at a clinic at the Internally Displaced People’s camp in Yola, Nigeria, on May 3, 2015. Photo by Afolabi Sotunde/Reuters

“With 86 percent of all refugees living in the developing world, and with the humanitarian response system increasingly overstretched, international solidarity and burden-sharing are crucial in meeting the needs of displaced communities as well as their hosts,” U.N. Secretary-General Ban Ki-Moon said in a statement. 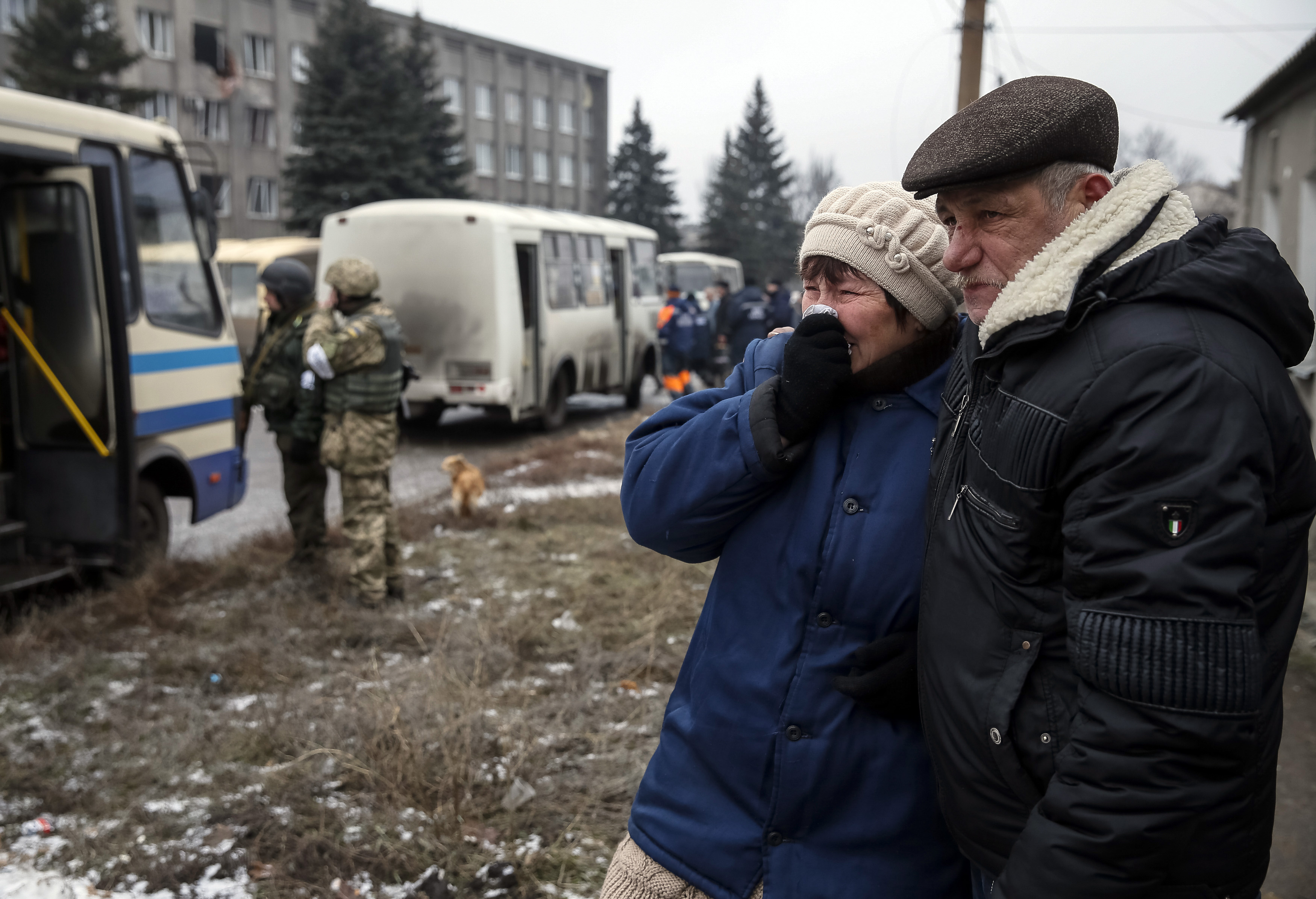 Local residents react as they watch their relatives board buses to flee the conflict in Debaltseve, eastern Ukraine, on February 6, 2015. Photo by Gleb Garanich/Reuters 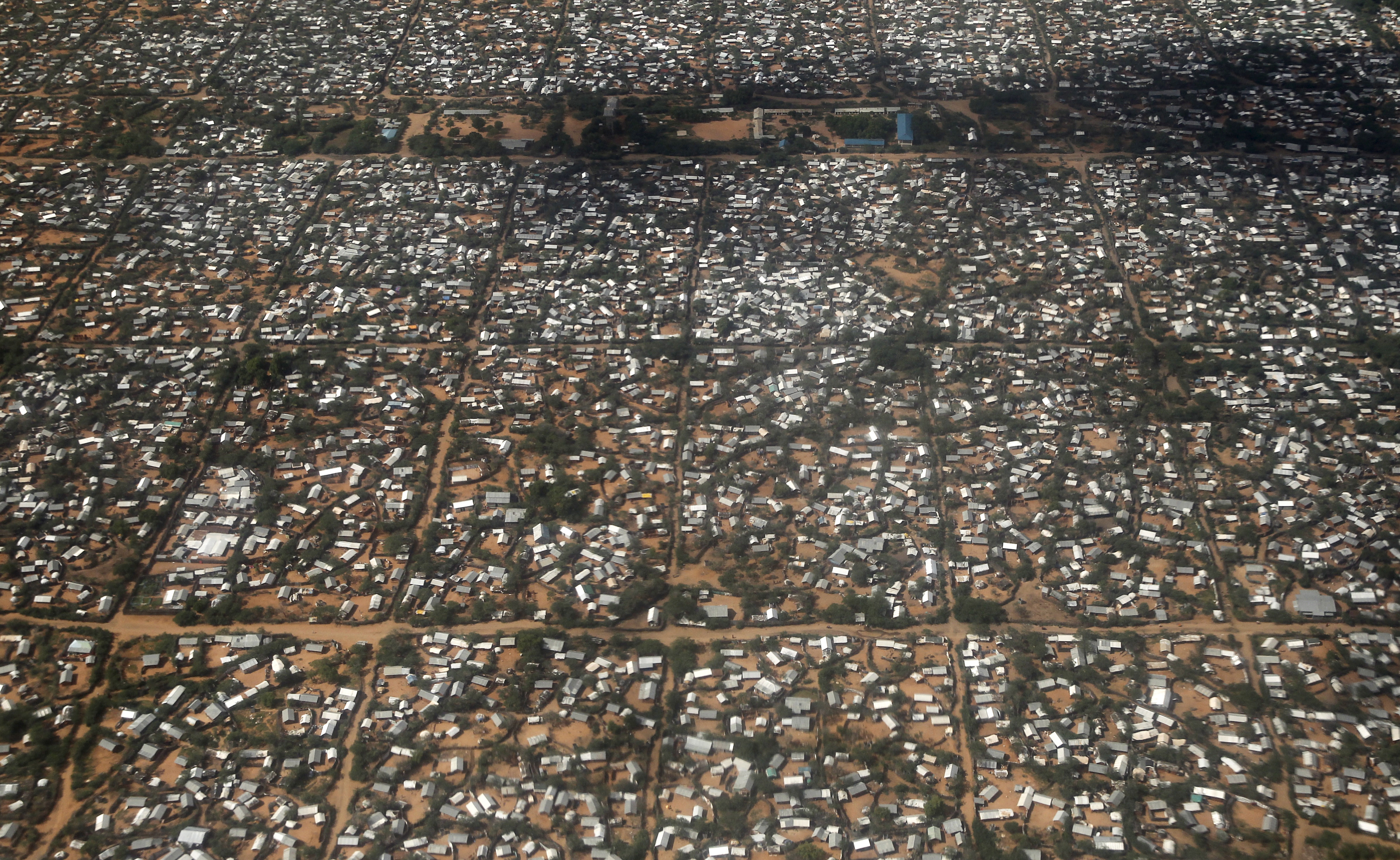 An aerial picture shows a section of the Hagadera refugee camp in Dadaab, Kenya near the Kenya-Somalia border, May 8, 2015. Photo by Thomas Mukoya/Reuters 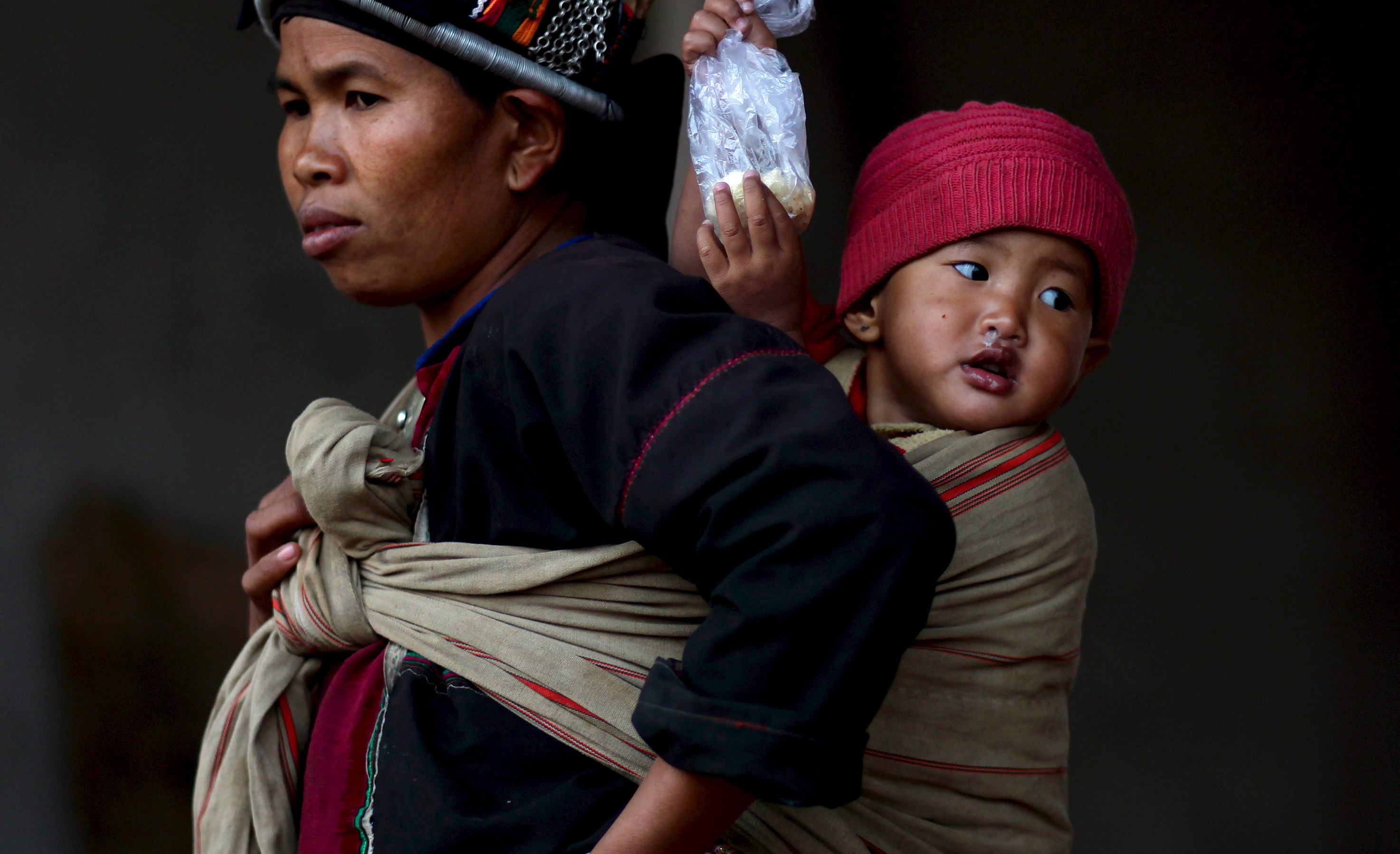 A woman carries her baby at a refugee camp in Kokang at Myanmar’s border with China, on March 24, 2015. Photo by Wong Campion/Reuters

Left: Displaced people from the minority Yazidi sect, fleeing violence from forces loyal to the Islamic State in Sinjar, walk towards the Syrian border, on August 11, 2014. Photo by Rodi Said/Reuters