Updated: Your Cheat Sheet to the Syrian Conflict

PBS NewsHour will live stream statements and hearings on Syria as they become available. Watch the player above for the latest. And at 6 p.m. EDT every weekday, this player will stream the NewsHour broadcast. 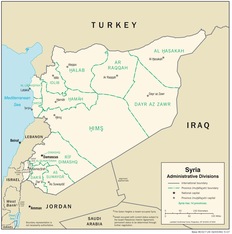 President Barack Obama’s request to Congress for limited military strikes against Syria left many Americans with one basic question: What exactly is happening with Syria? If you’ve been tuned out until now, here’s a summary of the situation in 22 bullet points.

Why the Civil War?

Why the Sudden Heightened Tensions? 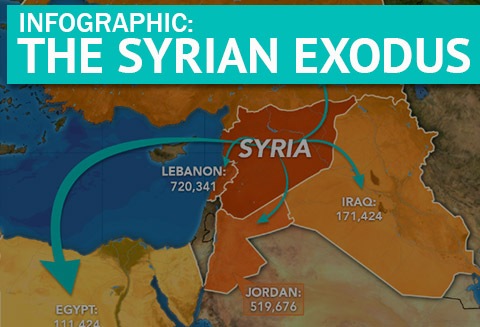 “Syria has become the great tragedy of this century, a disgraceful humanitarian calamity with suffering and displacement unparalleled in recent history. The only solace is the humanity shown by the neighboring countries in welcoming and saving the lives of so many refugees.” — António Guterres, the UN’s High Commissioner for Refugees

What’s the World Going to Do?

View all of our Syria coverage in the above YouTube playlist.

This post was updated on Sept. 4 to reflect a new version of the ethic groups pie chart.

this post was updated on Sept. 6 to reflect the refugee crisis.