MICHAEL ROSENFELD - VICE PRESIDENT NATIONAL PRODUCTIONS, TWIN CITIES PBS
Michael Rosenfeld is an award-winning producer, writer and television executive with extensive leadership experience in documentary production and new media. He has produced and written films covering a broad sweep of topics, from anthropology to history to volcanology. Prior to joining TPT as head of national production, Rosenfeld served as president of National Geographic Television and head of television and film at Tangled Bank Studios. In a career spanning network broadcast, cable, and public television, he has won or led teams that won hundreds of industry awards, including the Peabody and 40 News & Documentary Emmy Awards.

A multi-award winning filmmaker, Graham is twice Emmy-nominated and has a PhD in Anthropology from the University of Cambridge. His films have been shown on PBS, National Geographic TV, the BBC, Channel 4, ARTE and the Discovery Channel. He has also written screenplays for a number of historical dramas. In 2018, his film “First Face of America” was one of the highest rated films on NOVA/PBS. His past NOVA’S include the Emmy nominated “Dawn of Humanity”, “The Great Inca Rebellion” and the series, “Becoming Human”. In 2016, his feature documentary, “Landfill Harmonic”, about children from a slum in Paraguay who made an orchestra out of trash, was released in theaters across the USA and received numerous awards. Also in 2016, his two-hour PBS film about famed biologist E.O Wilson, “Of Ants and Men,” garnered awards and critical acclaim at festivals around the world. Graham started his career working on ethnographic films for the BBC. Films like “The Shaman and his Apprentice” based on his own fieldwork with a native American tribe of the Peruvian Amazon and “From the Heart of the World”, about the Kogi Indians of the Sierra Nevada, Colombia, established him in the documentary world. His company, Shining Red Productions, is based in Washington DC.

Chad Cohen is an Emmy winning producer, writer, director, and correspondent who has created blue chip specials for National Geographic, PBS, Smithsonian and the Discovery Channel for nearly 20 years. His films and series have spanned everything from the origins of humanity in Africa to the origins of the ancient Greeks, from the energy crisis in the U.S. and China to the world’s biggest predatory dinosaur. Chad won an Emmy Award for writing National Geographic’s Incredible Human Machine, which he also produced and directed and an Emmy nomination for best science documentary for The Human Family Tree. His stories have taken him around the world from the ancient temples of Greece, Egypt, Turkey, and Japan, to the jungles of India, Africa and the Amazon, to the bottom of the ocean in Alaska, Iceland and Papua New Guinea. After receiving a bachelor’s in Molecular Biology and Biochemistry from Rutgers College and researching Flu and HIV drugs for big pharma, Chad earned a master’s in science journalism from New York University. He has allowed his curiosity to get the best of him ever since.

Francis Ramirez-O'Shea has almost 12 years experience working non-fiction production. She has worked in development, production, and post-production for for programs that have aired on National Geographic Channel, The Smithsonian Channel, PBS, ESPN, and independent docs that have screened at various festivals including Sundance Film Festival. Francis has a passion for topics that include natural history, science, technology, conservation, history, and social issues.

Francis is currently the line producer and a researcher at Shining Red Productions. She also enjoys volunteering her producing and photography skills for non-profits and encouraging visual storytelling for social justice.

Lee Pace can currently be seen in CAPTAIN MARVEL reprising his role as ‘Ronan.’ Last year, he wrapped the Broadway revival of Tony Kushner's Angels in America opposite Andrew Garfield. He stars in Nick Hamm’s DRIVEN opposite Jason Sudeikis; the film premiered at the Venice Film Festival and the Toronto Film Festival last year and is slated for theatrical release late Summer 2019. Lee previously filmed both Karen Gillan’s film THE PARTY’S JUST BEGINNING and the final season of AMC’s HALT AND CATCH FIRE opposite Mackenzie Davis and Scoot McNairy. Most recently, Lee shot the second season of the Hong Kong action-drama series FLYING TIGER.

Shining Red is a film company devoted to cutting-edge documentaries and dramas. It was started by anthropologist and twice Emmy-nominated filmmaker Graham Townsley in 2008. We have made independent films for theatrical release and high-end documentaries for PBS, National Geographic and the Discovery channel. Our films have also been shown on the BBC, Channel 4, ARTE and around the world. Our subjects range from contemporary realities to ancient cultures, from musicians to great thinkers, from human origins to the frontiers of science.

Twin Cities PBS is one of the preeminent PBS affiliate stations in the United States and among the primary content producers for the public television system nationally. In addition to crafting award-winning series, documentaries and specials for children and adults, Twin Cities PBS amplifies its reach and impact through innovative websites, educational outreach programs and community engagement initiatives. By creating informative and entertaining content, Twin Cities PBS deeply engages millions of adults and children around the nation and the world. 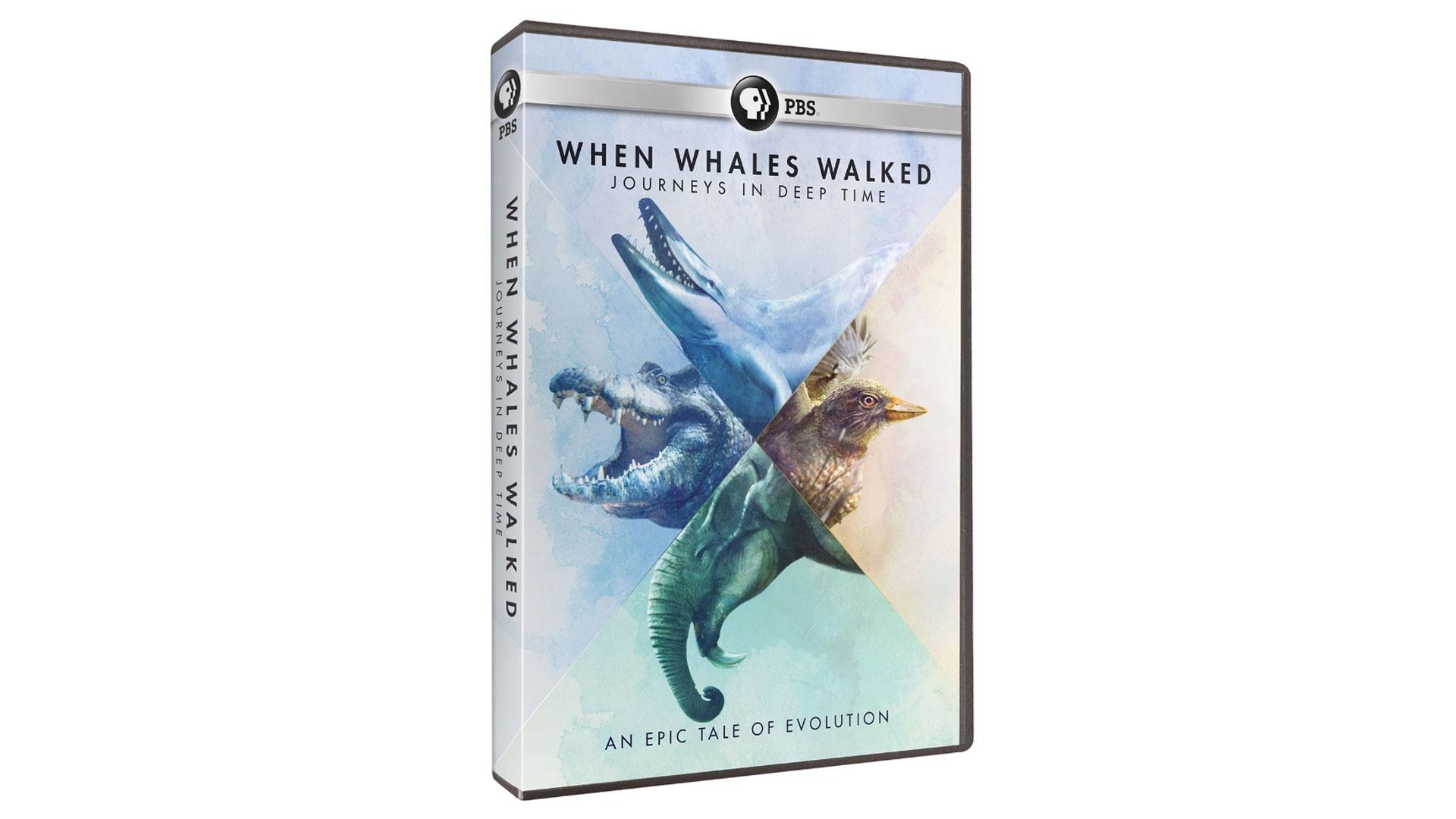