By the Numbers: The Magnitude of Rape and Sexual Assault

Despite a few cases of sexual assault making headlines in recent years, it still mostly remains an invisible crime. Rape on the Night Shift uncovers the sexual abuse of female janitors working at night, many of them afraid or ashamed to go to the authorities.

In an effort to show the magnitude of the problem across the country, we’ve compiled some statistics. As the figures below show, a majority of cases are never reported to the police, making the prosecution of alleged rapists impossible.

One of the main reasons for not reporting sexual assault is a fear of reprisal or of getting the offender in trouble, according to the Justice Department. Another fear, for undocumented immigrants, is the threat of deportation. 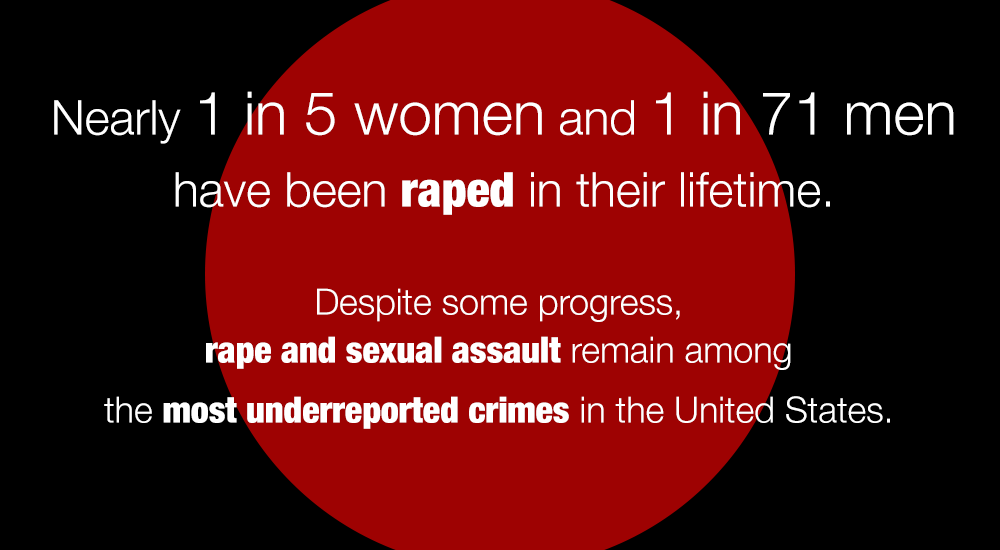 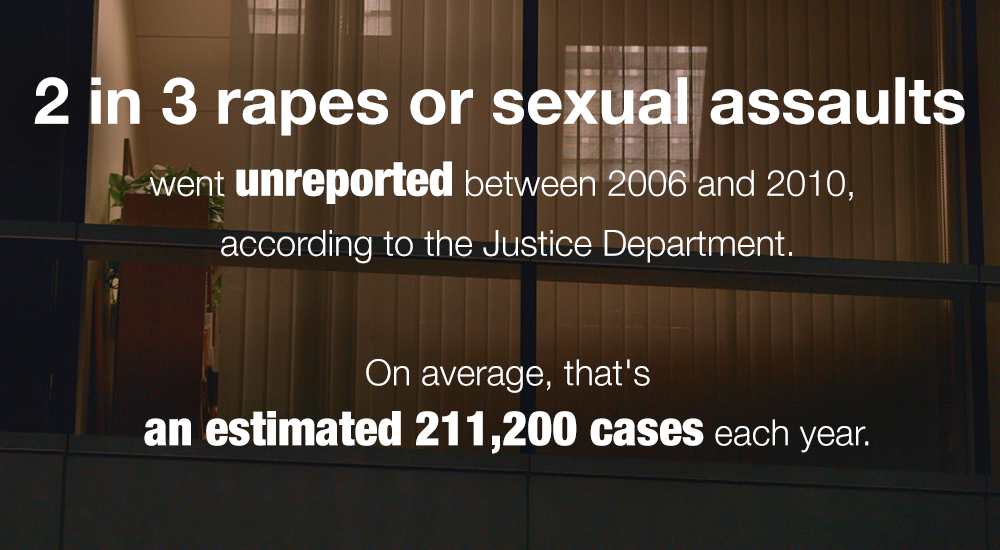 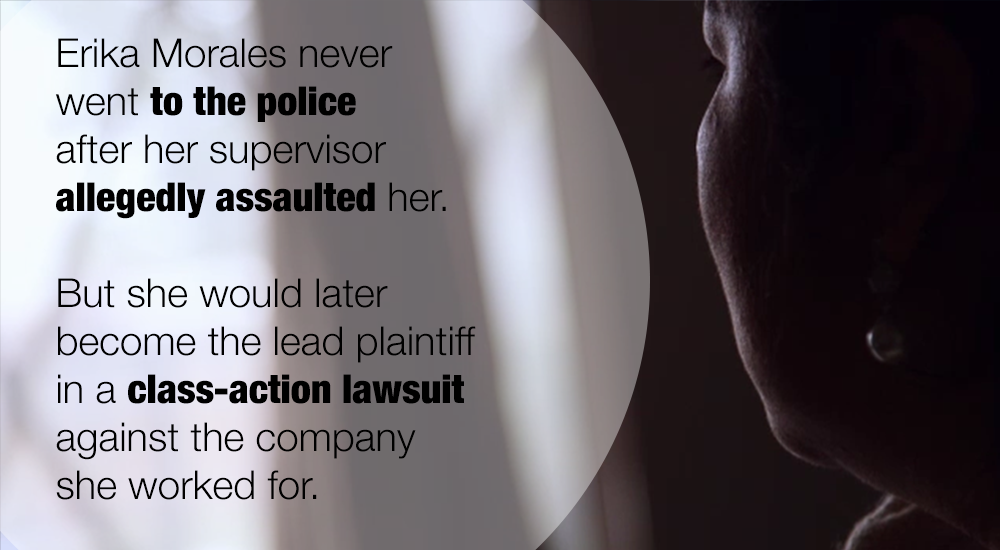 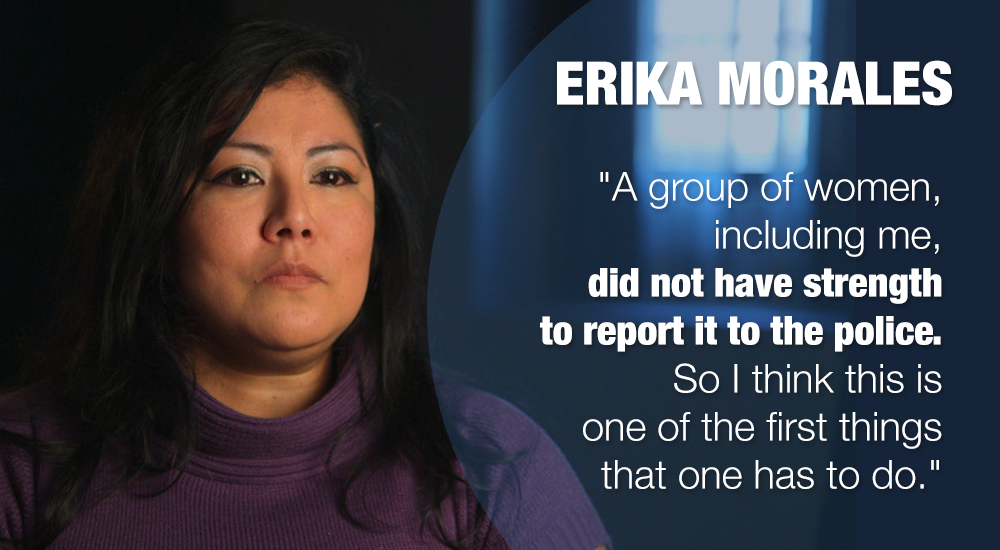 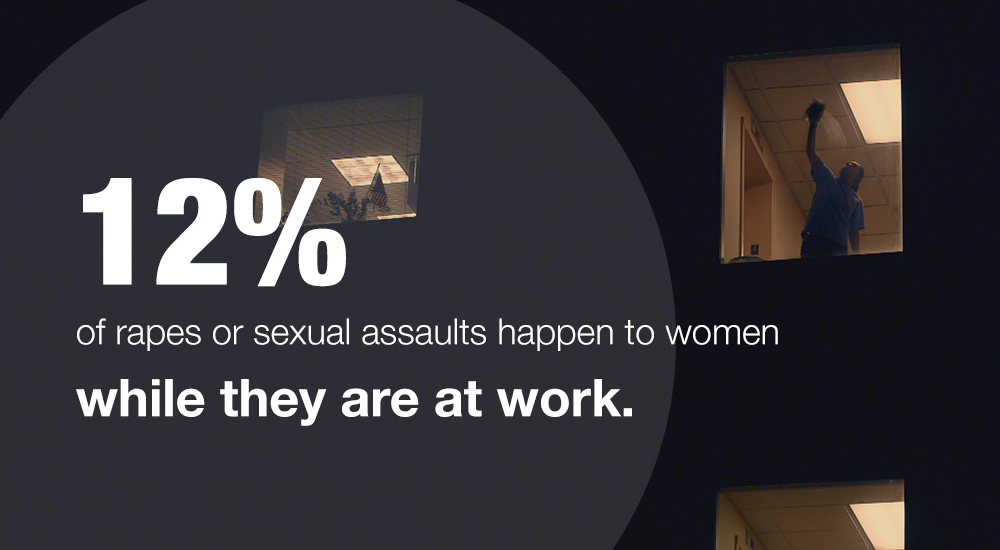 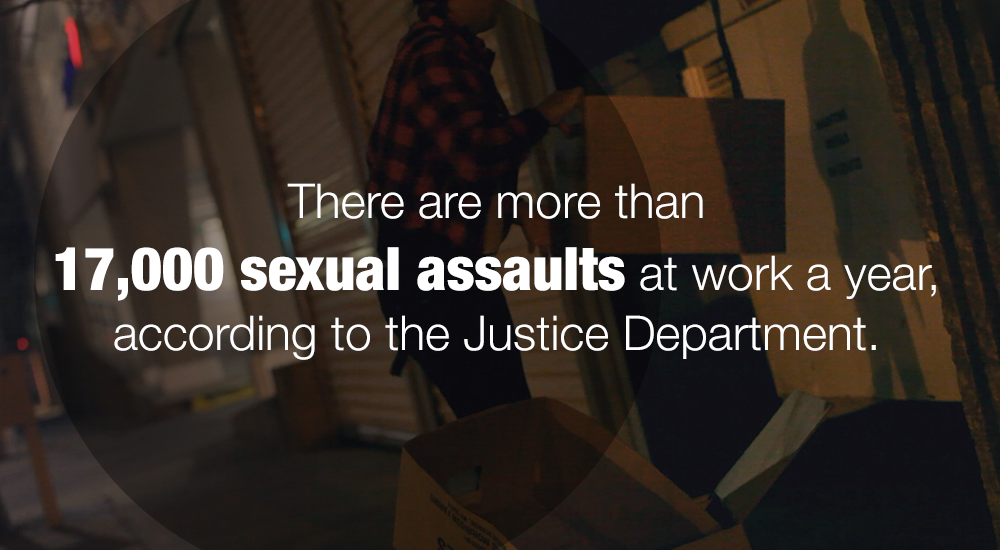 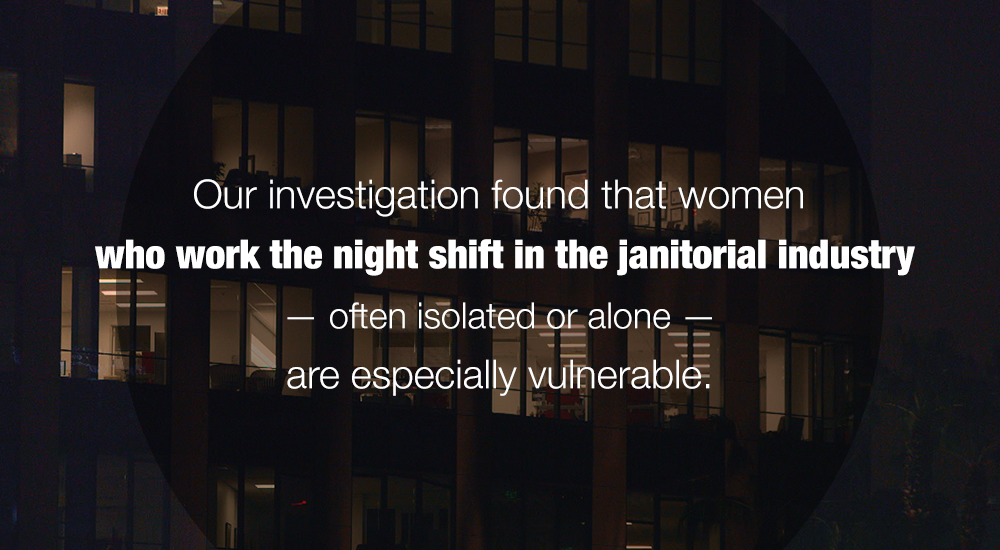 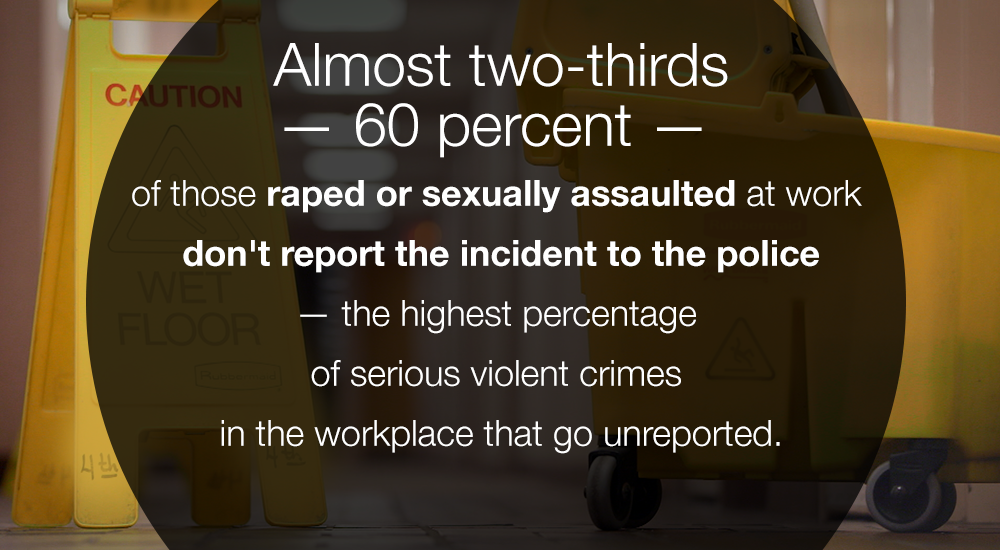 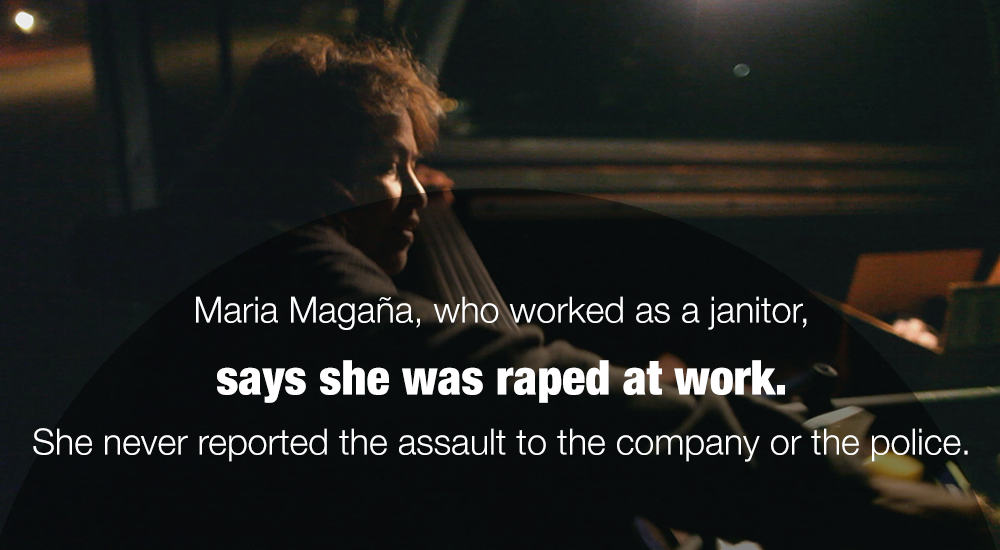 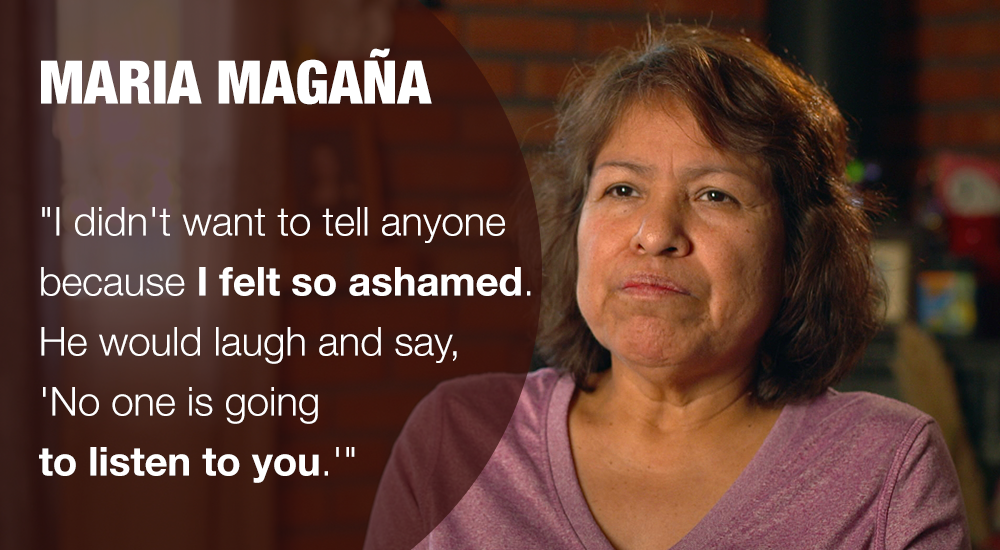 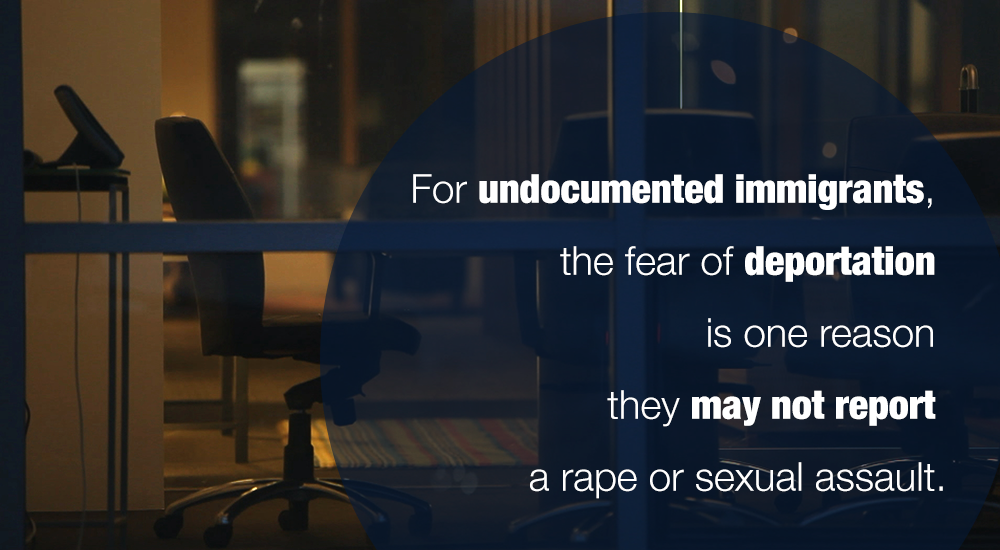 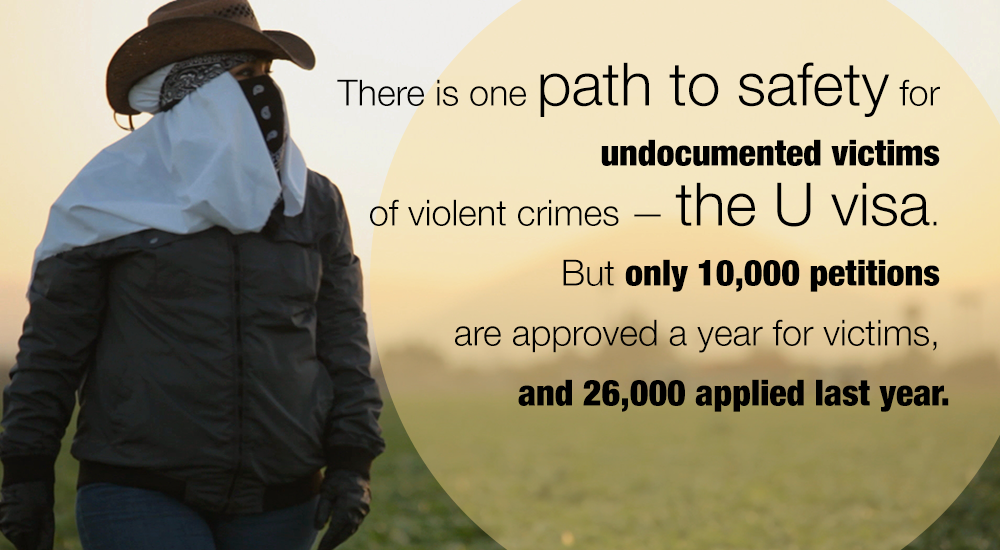 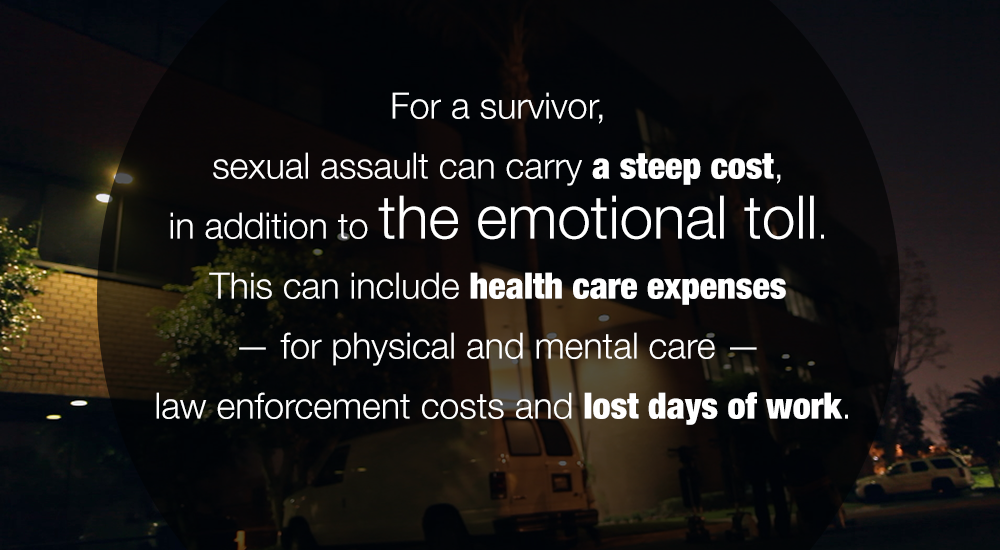 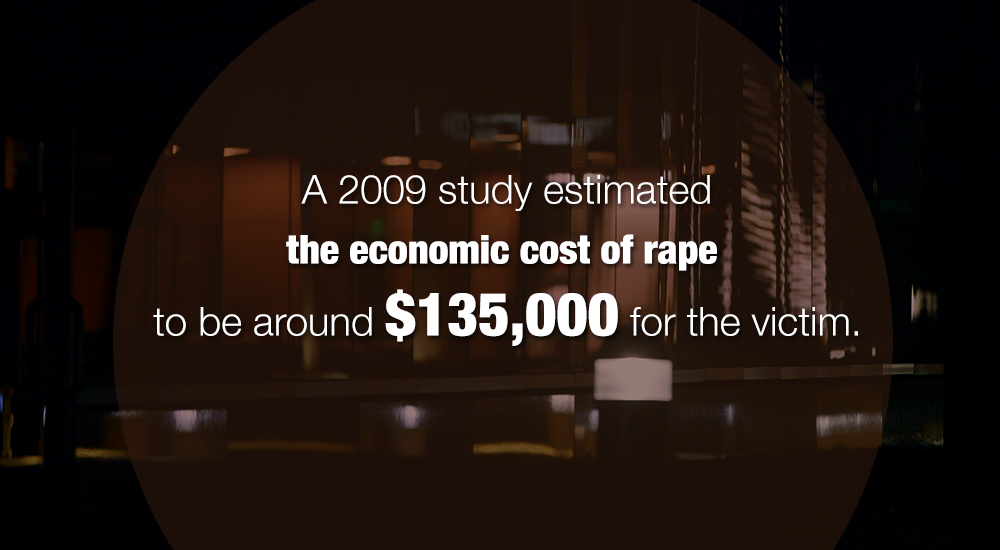 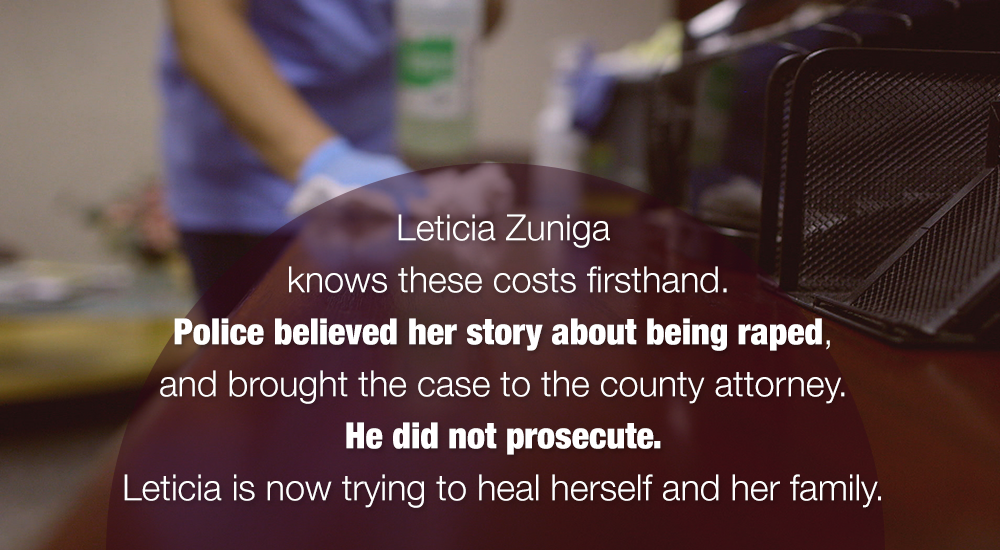 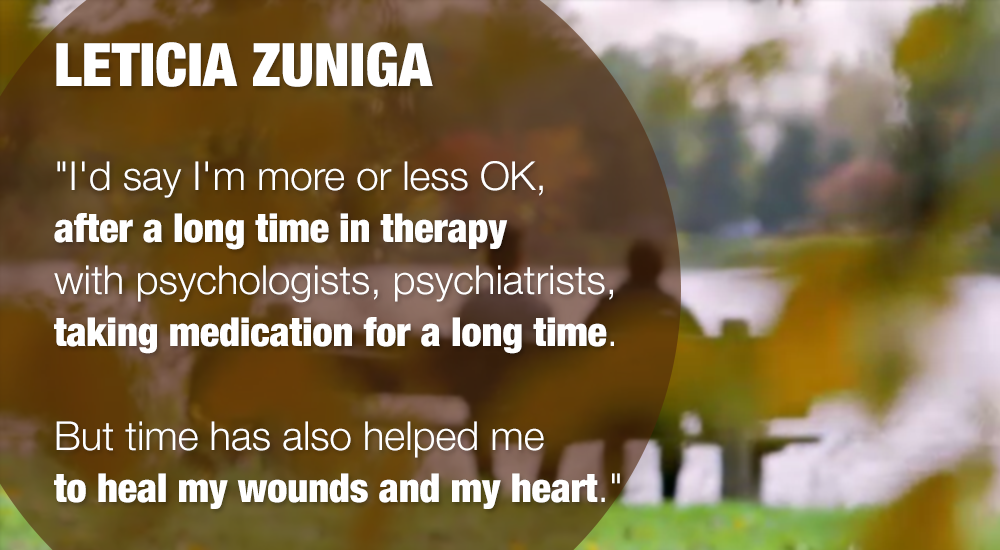 Rape on the Night Shift