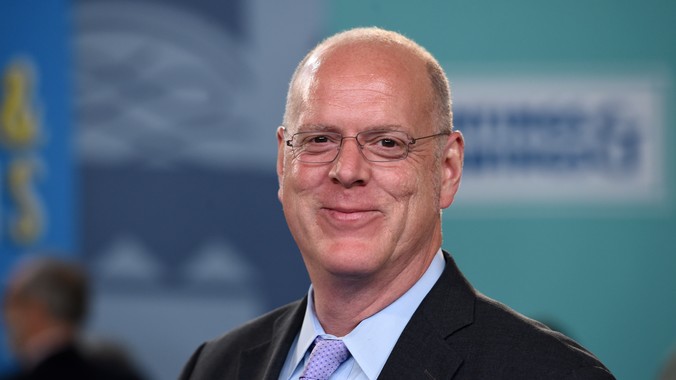 Prior to joining Beauvais Carpets, Mr. Ffrench ran a private advisory service for individuals, corporations and institutions on all matters regarding period carpets and tapestries. Mr. Ffrench was a vice president and department head of Christie's New York from 1993 until 1997. From 1987 until 1997, he was a senior specialist in the Carpet department at Sotheby's New York.

In addition to his activities at Beauvais Carpets, Mr. Ffrench is the carpet consultant for Northeast Auctions in Portsmouth, New Hampshire, and a member of the Board of Governors of the Colby College Museum of Art, Waterville, Maine. Mr. Ffrench holds a bachelor's degree in art history with distinction in his major from Colby College. 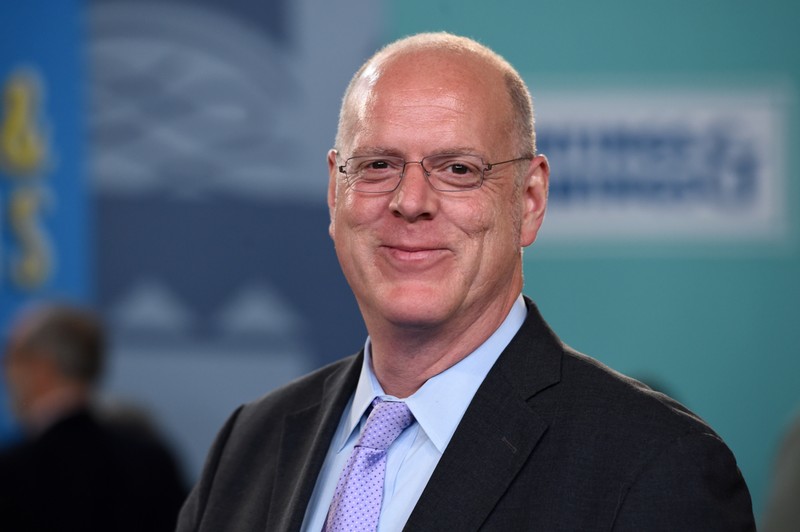