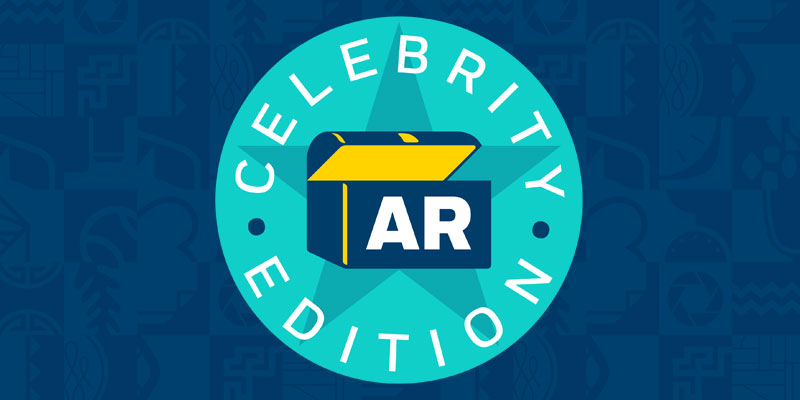 For the first time, in these new superstar specials ROADSHOW visits with notable people from the worlds of comedy, film, TV, literature, music, and sports. Watch stories of celebrities’ favorite things — inherited, gifted, and collected — as ROADSHOW appraisers provide expert insights and explore history through their personal stories.

Featuring author Marc Brown, chef Carla Hall, humorist John Hodgman, and musicians Rubén Blades and Luba Mason, fans will discover which celebrity learned that a family heirloom held a secret which caused them to deem it a “transformer”!

Featuring TV personality Carson Kressley, actor Gbenga Akinnagbe, humorist Mo Rocca, and musicians Paquito D’Rivera and Brenda Feliciano, fans will relive the lively auction experience of one celebrity intent on the quest to own a piece of history!

Executive producer Marsha Bemko: "The magic of ANTIQUES ROADSHOW goes to work in this celebrity format, resulting in some of my favorite episodes of ROADSHOW ever. Along with discovering history through material culture, we get the added bonus of learning about notable people we’re intrigued by through their own personal stories.”

ANTIQUES ROADSHOW used small production teams following COVID protocols during the second half of 2020 and early 2021 to film these special episodes.