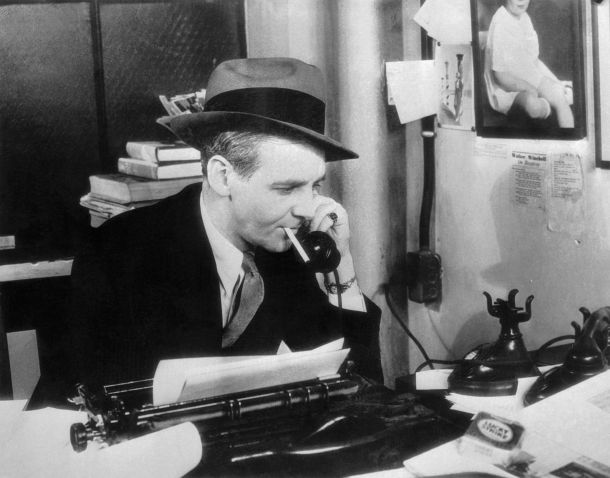 Walter Winchell was a syndicated columnist, radio news commentator and television host who pioneered the fast-paced, gossip driven, politically charged media culture that dominates today. At the height of his career, Winchell had a combined print and radio audience of 50 million and the power to make or break careers. He became the most feared and admired man in America, a man who transformed entertainment journalism and championed “Mr. and Mrs. America” in his daily columns and Sunday night radio program.

He was also a man who loved playing with language, and his copy was often punctuated with made-up phrases and clever insults. “Winchell, in such an easy, quick way, could take anybody’s career and destroy it,” said Nancy Gray in the American Masters film Walter Winchell: The Power of Gossip. Winchell seasoned his column with what he called “scallions.” Journalist and historian Neal Gabler added that, “you wouldn’t want a scallion from Walter Winchell. Winchell could kill your career with a scallion.”

At the same time, Winchell would lift people and careers up and attack those who were threats to democracy. Here are some examples: 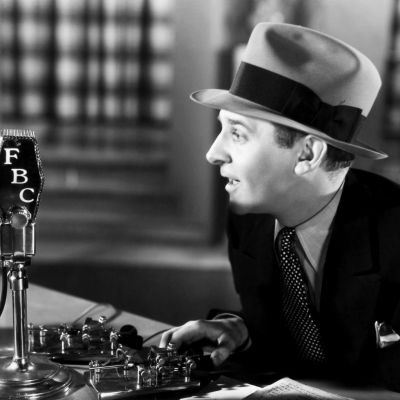