There have been many biographies of Flannery O’Connor written in the last two decades and critical studies on her work continues to grow, especially concerning O’Connor’s life and her work around faith, race, gender, and disability. O’Connor was a devout and intellectually informed Roman Catholic; a person of white privilege during the dismantling of the Jim Crow South; a serious fiction writer in a predominantly male world of writers and publishers; and a person challenged by the autoimmune disease lupus erythematosus.

The best biography of the author to date is Brad Gooch’s “Flannery: A Life of Flannery O’Connor” (2009). Gooch does an excellent job on charting her development as a writer, especially during her time at the Iowa Writer’s Workshop.

Farrell O’Gorman’s “Peculiar Crossroads: Flannery O’Connor, Walker Percy, and Catholic Vision in Postwar Southern Fiction” (2004), is a great read if one is interested in O’Connor’s southern gothic tradition in light of her continuing engagement with her Catholic faith.

In the field of disability studies, Timothy J. Basselin’s “Flannery O’Connor: Writing a Theology of Disabled Humanity” (2013), suggests profound connections between the theme of the literary grotesque as a way for approaching the disabled and the marginalized in society.

A collection of recent essays on her work, “A Political Companion to Flannery O’Connor” (2017), edited by Henry T. Edmonson III, offers a range of scholars who survey questions about human nature, ethics, social change, equality and justice, in O’Connor’s novels and stories. 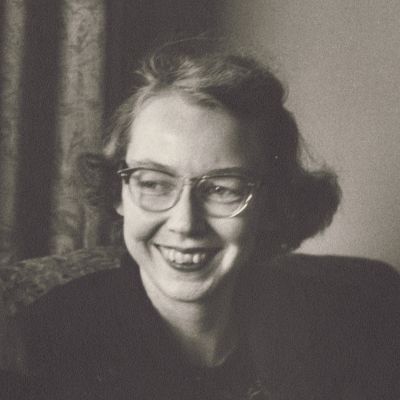