Women around the world have had to defend the natural resources their communities depend upon. In this web exclusive video, learn why the Indian women of the Chipko Movement became known as tree huggers and what their defensive tactics were. The Kenyan environmental and political activist Wangari Maathai (1940 – 2011) founded the Green Belt Movement in 1977 which trained women in forestry. In 2004 Maathai became the first African woman to receive the Nobel Peace Prize for “her contribution to sustainable development, democracy and peace.” 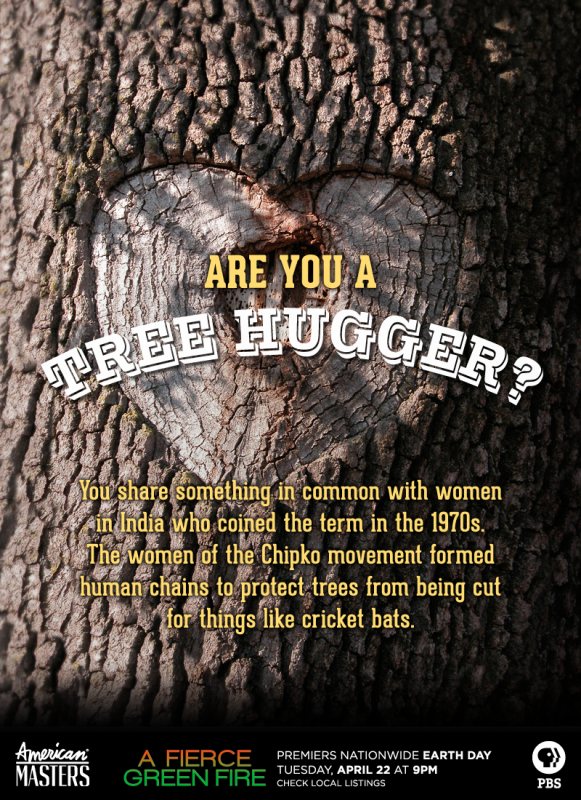 Billie Jean King
Charles & Ray Eames: The Architect and the Painter
Jacques Pépin: The Art of Craft
Phillip Johnson: A Self Portrait
Walter Cronkite: Witness to History
John Muir in the New World