Aaron Copland was one of the most respected American classical composers of the twentieth century. 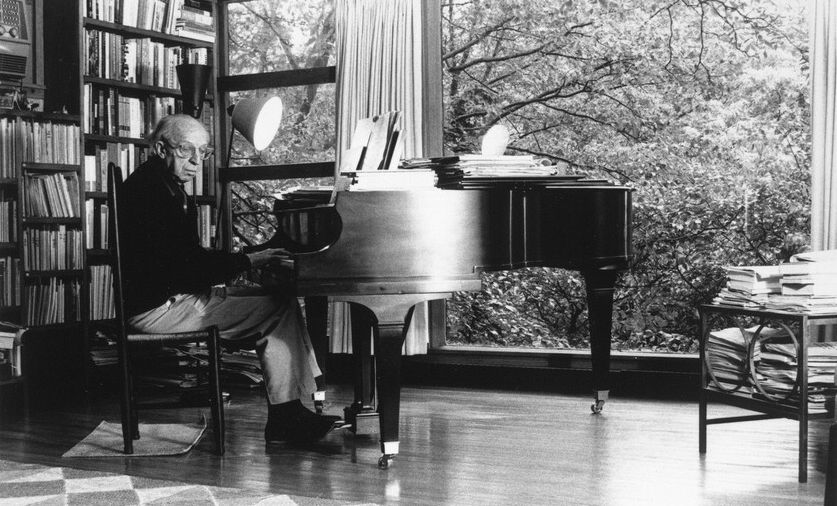 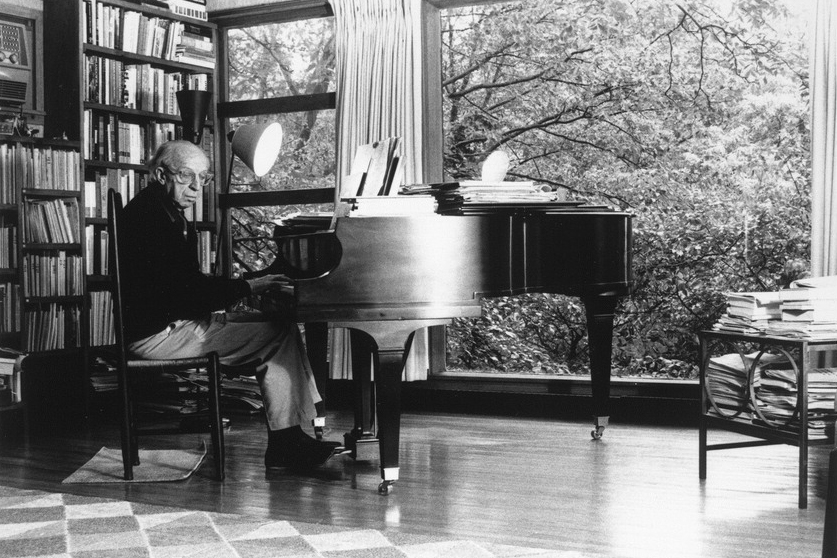 Aaron Copland was one of the most respected American classical composers of the twentieth century. By incorporating popular forms of American music such as jazz and folk into his compositions, he created pieces both exceptional and innovative. As a spokesman for the advancement of indigenous American music, Copland made great strides in liberating it from European influence. Today, ten years after his death, Copland’s life and work continue to inspire many of America’s young composers.

Copland was born in Brooklyn, New York, on November 14, 1900. The child of Jewish immigrants from Lithuania, he first learned to play the piano from his older sister. At the age of sixteen he went to Manhattan to study with Rubin Goldmark, a respected private music instructor who taught Copland the fundamentals of counterpoint and composition. During these early years he immersed himself in contemporary classical music by attending performances at the New York Symphony and Brooklyn Academy of Music. He found, however, that like many other young musicians, he was attracted to the classical history and musicians of Europe. So, at the age of twenty, he left New York for the Summer School of Music for American Students at Fountainebleau, France.

In France, Copland found a musical community unlike any he had known. It was at this time that he sold his first composition to Durand and Sons, the most respected music publisher in France. While in Europe Copeland met many of the important artists of the time, including the famous composer Serge Koussevitsky. Koussevitsky requested that Copland write a piece for the Boston Symphony Orchestra. The piece, “Symphony for Organ and Orchestra” (1925) was Copland’s entry into the life of professional American music. He followed this with “Music for the Theater” (1925) and “Piano Concerto” (1926), both of which relied heavily on the jazz idioms of the time. For Copland, jazz was the first genuinely American major musical movement. From jazz he hoped to draw the inspiration for a new type of symphonic music, one that could distinguish itself from the music of Europe.

In the late 1920s Copland’s attention turned to popular music of other countries. He had moved away from his interest in jazz and began to concern himself with expanding the audience for American classical music. He believed that classical music could eventually be as popular as jazz in America or folk music in Mexico. He worked toward this goal with both his music and a firm commitment to organizing and producing. He was an active member of many organizations, including both the American Composers’ Alliance and the League of Composers. Along with his friend Roger Sessions, he began the Copland-Sessions concerts, dedicated to presenting the works of young composers. It was around this same time that his plans for an American music festival (similar to ones in Europe) materialized as the Yaddo Festival of American Music (1932). By the mid-’30s Copland had become not only one of the most popular composers in the country, but a leader of the community of American classical musicians.

It was in 1935 with “El Salón México” that Copland began his most productive and popular years. The piece presented a new sound that had its roots in Mexican folk music. Copland believed that through this music, he could find his way to a more popular symphonic music. In his search for the widest audience, Copland began composing for the movies and ballet. Among his most popular compositions for film are those for “Of Mice and Men” (1939), “Our Town ” (1940), and “The Heiress” (1949), which won him an Academy Award for best score. He composed scores for a number of ballets, including two of the most popular of the time: “Agnes DeMille’s Rodeo” (1942) and Martha Graham‘s “Appalachian Spring” (1944), for which he won the Pulitzer Prize. Both ballets presented views of American country life that corresponded to the folk traditions Copland was interested in. Probably the most important and successful composition from this time was his patriotic “A Lincoln Portrait” (1942). The piece for voice and orchestra presents quotes from Lincoln’s writings narrated over Copland’s musical composition.

Throughout the ’50s, Copland slowed his work as a composer, and began to try his hand at conducting. He began to tour with his own work as well as the works of other great American musicians. Conducting was a synthesis of the work he had done as a composer and as an organizer. Over the next twenty years he traveled throughout the world, conducting live performances and creating an important collection of recorded work. By the early ’70s, Copland had, with few exceptions, completely stopped writing original music. Most of his time was spent conducting and reworking older compositions. In 1983 Copland conducted his last symphony. His generous work as a teacher at Tanglewood, Harvard, and the New School for Social Research gained him a following of devoted musicians. As a scholar, he wrote more than sixty articles and essays on music, as well as five books. He traveled the world in an attempt to elevate the status of American music abroad, and to increase its popularity at home. Through these various commitments to music and to his country, Aaron Copland became one of the most important figures in twentieth-century American music. On December 2, 1990, Aaron Copland died in North Tarrytown, New York. 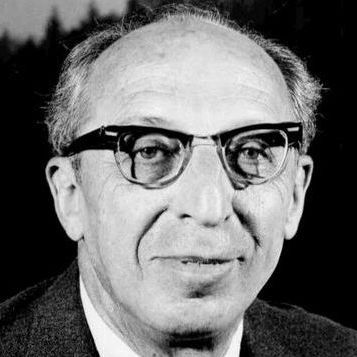