About the Actor’s Studio

For the past fifty years, the Old Labor Stage on 44th street in New York City has been home to some of the most inventive acting, directing, and playwrighting in the country. Its members have included such greats as Marlon Brando, Robert de Niro, Norman Mailer, Eli Wallach, Sidney Poitier, Edward Albee, Marilyn Monroe, and James Dean. The Studio provides life-long membership to an organization dedicated to the close criticism of its members’ work, and accepts only a handful of actors each year.

Founded in 1947 by Group Theater members Elia Kazan, Cheryl Crawford, and Robert Lewis, the Actors Studio trains actors in the realistic style developed by the Group in the thirties. That style, which had grown out of techniques pioneered by Constantin Stanislavsky at the Moscow Art Theatre, was further refined into the “Method” at the Actor’s Studio. In 1952 Lee Strasberg, who had done a great deal of work with Stanislavsky’s theories while he was with the Group, took over as director. Strasberg’s “Method” concentrated on preparing an actor to feel and express the emotional subtexts of scripts. A charismatic and controlling man, Strasberg brought a high level of intensity and seriousness to the American theater. Throughout his fifty year, career Strasberg continued to refine his “Method,” concentrating on relaxation, improvisation, sense memory, and transformation. These physical and psychological exercises are still at the center of work done at the Actors Studio.

Once accepted to the Studio, members attend as frequently as they wish. The Studio is a place where actors can experiment with roles they might not otherwise have the chance to perform. For actors, the Studio is a place to concentrate on process rather than performance. It has also provided a setting for playwrights such as Edward Albee, Tennessee Williams and James Baldwin to develop a number of their classic works. The Studio is a meeting ground for a dedicated group of peers from all areas of the theater and entertainment industries. While concentrating primarily on work for the stage, many of the actors from the studio have gone on to use the Method in film. It is one of the few places out of the public eye where these famous actors can truly challenge themselves. The Studio continues to teach actors how to plumb the depths of the soul with the hope of going just a little bit deeper. 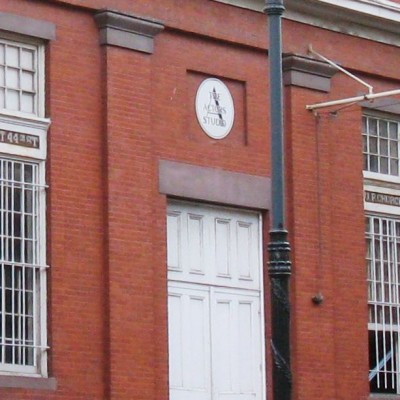