Actor and activist Danny Glover played the male lead in The Color Purple (1985), the film adaptation of Alice Walker’s novel. In this film outtake, Glover speaks about Walker’s literary work in the context of her continuous activism, beginning with the Civil Rights Movement in the South, where she was born and raised.

“She’s a woman who’s right there, connected to every single movement that happened over the last 40 years,” says Glover of Walker, a Pulitzer Prize winner for Literature. “It brings a different kind of life to her writing.” 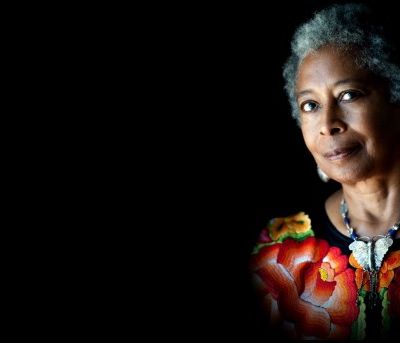