Get to know some of America's most iconic chefs through American Masters' Chefs Flight: four documentaries on iconic chefs James Beard, Julia Child, Jacques Pépin, and Alice Waters. The films will be broadcasting throughout the month of May. 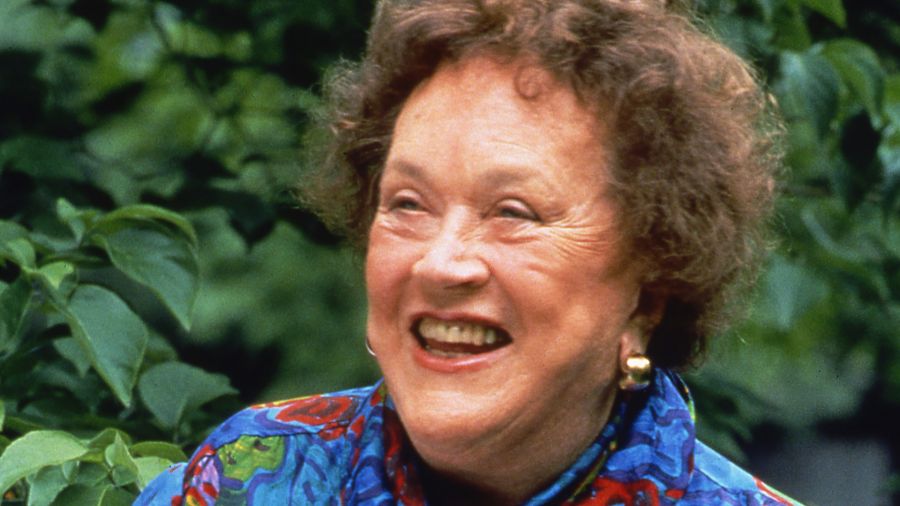 Photo ©James Scherer for WGBH, Boston (Photo may be used in publicity materials in conjunction with the broadcast, for as long as this specific episode is in license to air).
SHARE
April 28, 2017

Scooping up a potato pancake, patting chickens, coaxing a reluctant soufflé, or rescuing a curdled sauce, Julia Child was never afraid of making mistakes. “Remember, if you are alone in the kitchen, who is going to see you?” she reassured her television audience. Catapulted to fame as the host of the series The French Chef, Julia was an unlikely star. Over 6′ 2″, middle aged and not conventionally pretty, Julia had a voice careened effortlessly over an octave and could make an aspic shimmy.

She was prone to say things like “Horray” and “Yum, yum.” Her early culinary attempts had been near disasters, but once she learned to cook, her passion for cooking and her devotion to teaching, brought her into the hearts of millions and ultimately made her an American icon. To the fans who knew and loved her, she was known simply as Joooolia.

Major funding for Julia! America’s Favorite Chef is provided by Feast it Forward. 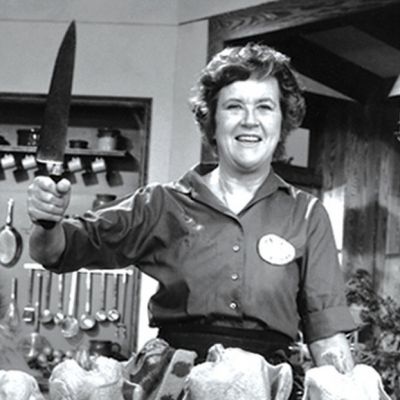