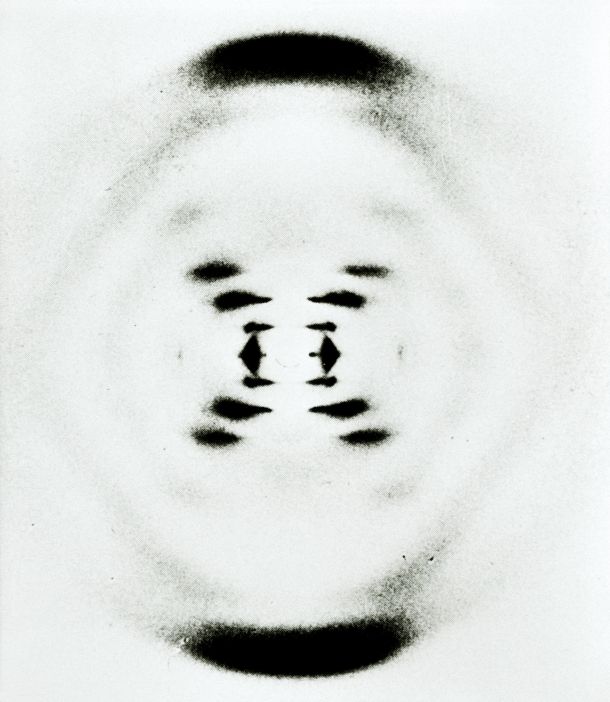 On February 28, 1953, Watson and Crick discovered the double helix, made up of four chemical bases that unzip and replicate to form identical new strands of genetic material. In 1962, Watson, Crick and Wilkins received the Nobel Prize for Physiology or Medicine. Watson and Crick shared the prize with Wilkins in recognition of his initial work on X-ray diffraction, as well as his follow-up work in verifying the double helix model they proposed. Rosalind Franklin did not receive a posthumous prize; she died of cancer at the age of 37 on April 16, 1958. Nobel Prize rules prohibit splitting prizes more than three ways. 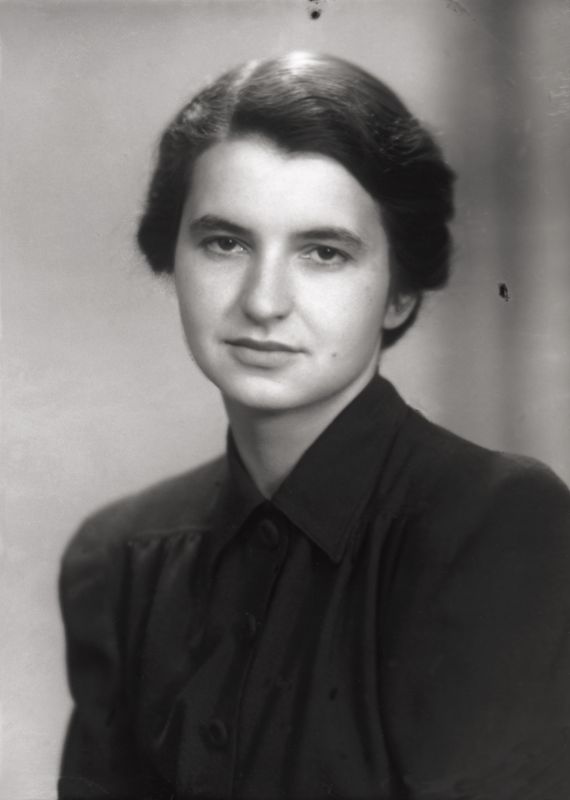 Despite Franklin’s contribution to the groundbreaking discovery, Watson chose to insult her and depict her in a negative light in his bestselling book “The Double Helix” (1968). The New York Times columnist Carl Zimmer, Cold Spring Harbor Laboratory’s Bruce Stillman, evolutionary biologist and author Joseph Graves, Jr., and others discuss Watson’s treatment of Franklin in American Masters: Decoding Watson, streaming now on pbs.org/americanmasters and PBS apps.

Rosalind Franklin in her 20s became a real master of X-ray crystallography.

To use X-rays to figure out the structures of complicated molecules.

Franklin was not a biologist and she was very frank about that. She did a lot of work for years on coal so she was actually able to figure out the very complicated structure of coal.

Franklin got hired with the understanding that she would be studying the structure of DNA... Well, nobody told Wilkins and nobody told Franklin that Wilkins was already studying DNA.

I mean that was unbelievable that that happened.

He starts to treat her as if like she's his assistant and Rosalind Franklin was not the sort of person to be treated as an assistant.

She was very tough and was gonna take guff from anybody and Wilkins clearly did not know how to deal with a strong woman.

Look if this were a fairy tale you know she might be some kind of a witch who's holding onto the treasure and she won't let it go.

Throughout the book he uses the name Rosie to refer to Rosalind Franklin.

In her own biographies, it is made very clear that she found that name an insult.

He said if she had wanted to she could have looked really pretty as though number one she should have and number two she didn't and number three she if she really put effort into it that's the thing that's really important.

Outside the Franklin that Watson knew, if you followed her to one of her weekends in Paris... You would see a very very different woman.

The book was controversial because of the way Jim wrote about people.

There are a lot of passages in the book that are just insulting He could have written a book about his personal experiences in the discovery of the structure of DNA without doing that to people that he worked with.