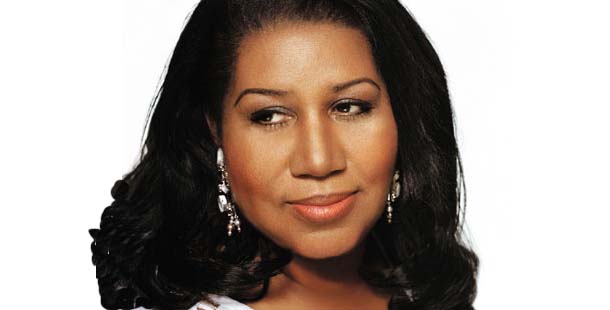 In 1987, singer Aretha Franklin became the first woman to be inducted into the Rock and Roll Hall of Fame. This was a testament to her impact on the music world over the course of her long and exciting career. From her teenage days singing gospel in her father’s church to her ascendancy to rock and roll royalty, “The Queen of Soul” has expressed a passion and intensity that has never failed to move her listeners.

Franklin’s roots, which she never abandoned, are in gospel music. As a girl, she began singing in the choir of her father’s church, the New Bethel Baptist Church in Detroit. The Reverend C.L. Franklin, a noted figure in black America in the 1950s and 60s, was one of the first ministers to have his own nationally-broadcast radio show. Because of his stature, many famous black musicians, including Sam Cooke, Clara Ward, Mahalia Jackson and Jackie Wilson, visited the Franklin home.

In the early 1960s, legendary talent scout and record producer John Hammond signed Franklin to her first recording contract with Columbia Records. Hammond said Franklin was the greatest voice since Billie Holiday. Unfortunately, her advisors had different ideas about the direction her career should take. Occupying a space between Rock and Roll and Gospel, Franklin could not find her niche. Those years at Columbia gave her experience and exposure, but no big hits.

In 1967, however, Franklin moved to Atlantic records, where she finally achieved a commercial breakthrough with “I Never Loved a Man.” She had found her style with a new blend of gospel vocals with inventive piano playing in passionate secular love songs. For Franklin, soul music combined a personal and emotional voice with the drive of the 1960’s black pride movement. In the late 60s and early 70s, it was the rare Franklin recording that did not become a soul classic.

In these early years Franklin was viewed as a potent symbol of black advancement. She often lent her talents to the civil rights cause, and performed publicly in support of Martin Luther King, Jr., a family friend. But by the mid-1970s, soul music had lost much of its political and social significance. The musical trends of the time reflected new values, and Franklin lost momentum and direction. She again switched record companies, and began to record a wide variety of music.

Throughout the eighties, Franklin had major hits such as “Who’s Zoomin’ Who” and “Freeway of Love,” but her biggest songs were collaborations. She recorded duets with Annie Lenox, James Brown, Whitney Houston, and had a number one hit, “I Knew You Were Waiting (for Me),” with George Michael. Always trying to expand her range, Franklin sang and performed in the movie THE BLUES BROTHERS, worked with Keith Richards of the Rolling Stones, and recorded an amazing gospel album in 1987, “One Lord One Faith One Baptism.”

Now in her late fifties, Franklin continues to make exciting, vibrant, and personal music. The range of her achievements and of her commitment continue to be an inspiration to young musicians everywhere. It is clear however, that with such songs as “Do Right Woman—Do Right Man,” “Chain of Fools,” and “Respect,” it is those great early hits that will remain the defining work of “the Queen of Soul.” 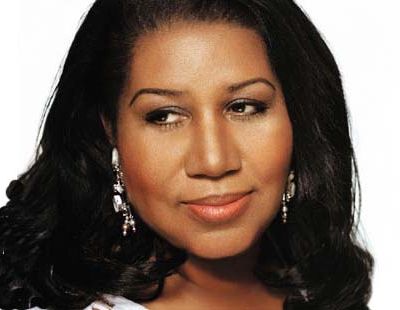