When Aretha Franklin re-recorded Otis Redding’s “Respect,” she created not only a classic Soul hit, but also an anthem for the feminist and civil rights movements.

Join us in celebrating the powerful, creative and innovative women in our lives. Inspiring Woman is a year-long online campaign based on themes central to Dr. Angelou’s life: artistic expression, academic success, active community engagement and acceptance of difference. #InspiringWomanPBS 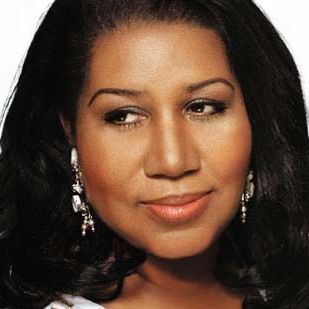 And moments like that always call for anthems and 'Respect' certainly becomes that.

It's easily understandable, easily identifiable as the story of a woman speaking about respect for herself as a woman, but never does it exclude other voices that might want to join in and say, you know, 'this is what I want, you have to give me respect.'

From the arrangement, which was you know, different from the Otis Redding version, the original, to the ad libs, she added background vocals, she added lyrics, Imean there's just so much that she did to change the song yet still keep its essence.

When you say that somebody made it their own, when they cover a song, that's the blueprint.

Black woman, working hard, telling her man 'listen, when I come home and when you come home I want respect, and I'll make it all good.'

It's one of those records you can't do without, it's timeless.

I think that song certainly set the tone for writing songs that were uplifting, inspiring, and motivating but yeah at the same time was still fun.

She'll always be that voice that we listen to.