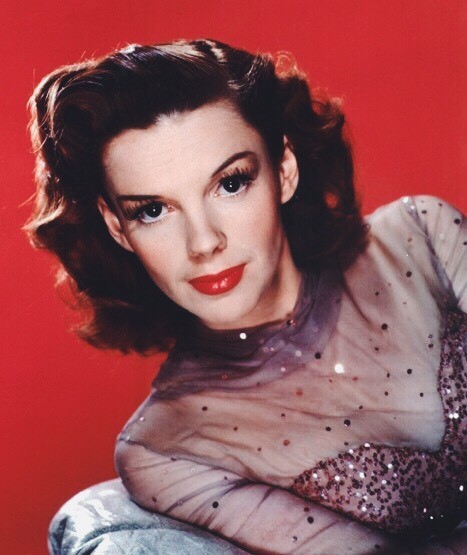 In her extensive essay “The Day the Music Burned,” author Judy Rosen explores what she has deemed “the biggest disaster in the history of the music business”: a 2008 fire on the Universal Studios lot which burned almost five hundred thousand master recordings of music owned by Universal Music Group (UMG). To this day, UMG claims that the damage to their musical masters in this fire was very limited. In this essay, Rosen lists hundreds of famous musicians whose original records have been lost forever, including recordings by American Masters’ subjects such as Louis Armstrong,  Sammy Davis Jr., Bing Crosby, Ray Charles, Patsy Cline, Judy Garland, Billie Holiday, Quincy Jones, B.B. King, Loretta Lynn and Joni Mitchell.

The Queer Crime That Launched the Beats James Polchin

When Jack Kerouac and William Burroughs were students at Columbia University, their close friend Lucien Carr murdered an older man after an ambiguously consensual sexual encounter in Riverside Park.  In this essay, James Polchin analyzes the influence of this murder on Kerouac and Burrough’s writings in the years that followed, highlighting the crisis of sexuality that the murder brought forth in the authors’ works.

In “25 Episodes that Changed Television,” Emily Todd VanDerWerff digs into the history of television through a curated list of television episodes from the 1940s through the present. Not all of the episodes she has chosen are “great” television, but for VanDerWerff, these 25 episodes reflect important shifts in the nature of television production and American society. As a turning-point for racial relations on television, VanDerWerff selected the 1972 All in the Family episode “Sammy’s Visit,” where Archie Bunker gives a cab ride to Sammy Davis, Jr. and ultimately receives a kiss on the cheek from Davis Jr. For more on Sammy Davis, Jr. and the All in the Family episode “Sammy’s Visit,” be sure to check out American Masters – Sammy Davis, Jr.: I’ve Gotta Be Me.

Who gets to enjoy country music? Paola de Varona

In the context of an ever-changing country music genre and expanding country music audience, Paola de Varona reflects on her personal experiences with country music. A Latinx woman raised in the south, de Varona explores the tension between her love of country music itself and her fear of the genre’s deep ties to America’s racist past and present despite the huge influence of minorities on the genre.

Historically, many female artists have chosen not to become mothers because they feared that it would prevent them from creating art. During June’s Art Basel, Anna Brady spoke to contemporary artists and art dealers who are trying to balance the art world and their roles as mothers.