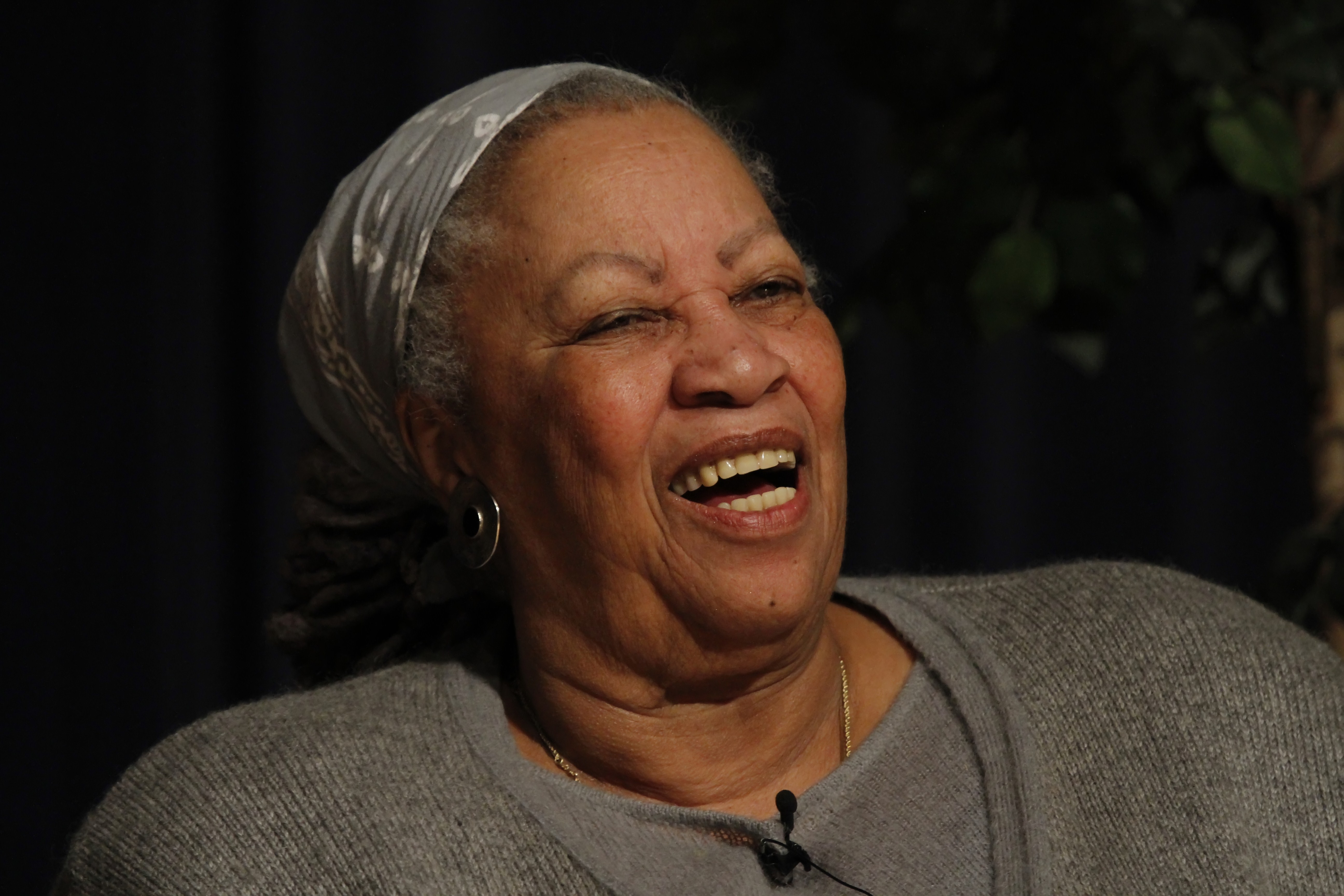 What Should an Artist Save? Thessaly La Force

In “What Should an Artist Save?,” Thessaly La Force explores the idea of archiving artists’ personal effects so they can be cataloged and analyzed separately from the artists’ works themselves. But, what is important enough to be archived and what is simply ephemera? La Force considers how each archived item helps to determine the historical narrative around an artist’s life but even a perfectly preserved archive doesn’t tell us everything.

The International Council of Museums created a commission to re-define “museum” for the 21st century: this August, the commission announced its new definition. This new, lengthy definition of a “museum” focuses on cultural democracy, equality, and social justice as the principal functions of a museum space. This description has divided the over 40,000 members of the International Council of Museums along ideological lines with many members of the Council asking for a completely new commission. What do you think of the new definition?

How to Actually Listen to Music Rachel Ament

We often think of listening to music as a passive activity; music in many situations is pleasant background noise. Framing the complexity of music and composition, author Rachel Ament investigates how to listen to music like a scholar by focusing on genre, motion, tone, and lyrics.

Over the past decade, the accessibility of complicated 3D digital software has swiftly expanded, allowing amateurs of all ages to try their hand at creating virtual worlds. Clive Thompson looks at the rise of virtual reality creation in programs such as Dreams and Minecraft and asks if virtual media is the future of self-expression.