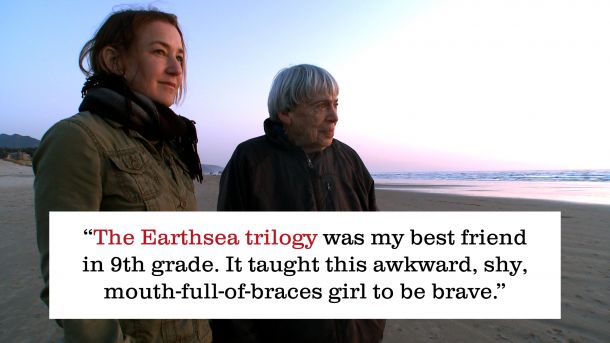 Few writers have impacted a genre more than Ursula K. Le Guin. Through her advocacy, and her impressive output – she published 21 novels, 11 volumes of short stories, four collections of essays, 12 children’s books, and six volumes of poetry – She helped bring science fiction into the literary mainstream.

After watching American Masters – Worlds of Ursula K. Le Guin, one fan, Carole, told us: “I began reading her work in college, in the early 70s, and have always loved and learned from it. It is amazing to come back to see her as a writer and intellectual, as an older adult.”

Worlds of Ursula K. Le Guin is available to stream online for free until September 1st, and as our reading lists grow the question becomes: Where do you start reading with such an accomplished author’s catalog? We asked you, and here are five of the most frequently suggested places to begin:

Often, there is no better place to start than the beginning. In her literary debut, Le Guin establishes the start of her Hainish Cycle, following the story of a marooned scientist leading a battle to free a new, alien world. Although this first novel never received the same acclaim as her later work, “Rocannon’s World” remains a shining example of Le Guin’s immense story-telling prowess and serves as a great introduction to her work. One fan recalled reading it upon publication and advises any new readers to, “Move on from there as she did.” 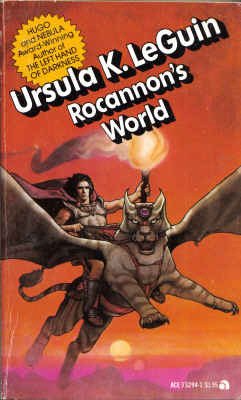 The Earthsea trilogy is among her most well-known works, as well as a frequently recommended starting place. One Twitter follower, Lois, remarked, “The Earthsea trilogy was my best friend in 9th grade. It taught this awkward, shy, mouth-full-of-braces girl to be brave.” The series begins with “A Wizard of Earthsea” (1968), and continues with “The Tombs of Atuan” (1971) and “The Farthest Shore” (1972). Set on a fictional archipelago of her creation, Le Guin’s story follows a school of exceptional wizards living separate from non-magic society. Since 1990, Le Guin has published three additional novels and nine short stories in the same universe for even more reading pleasure. 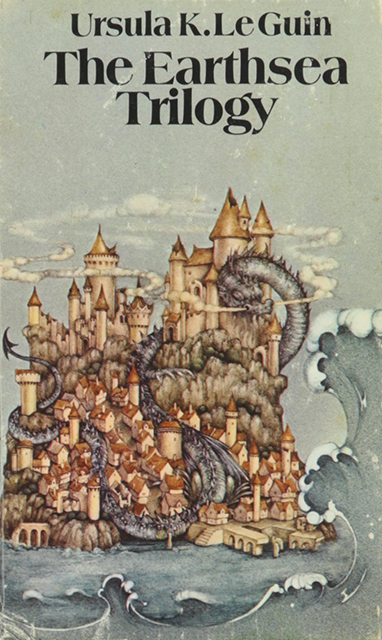 If you are looking for a lighter commitment than a thousand-page trilogy, we suggest this short story Le Guin wrote as a thought experiment. Simultaneously vague and vivid in its description of what seems to be a utopia, the story’s narrator welcomes you to a summer festival in a town and reveals the utopia’s secret – the town’s prosperity depends on the eternal misery of a single child. Speaking on the story’s twist, fellow author Neil Gaiman said, “She creates this utopia with you… [the story] goes in and it breaks your heart. It leaves you with a world that is changed…If you read it right.” 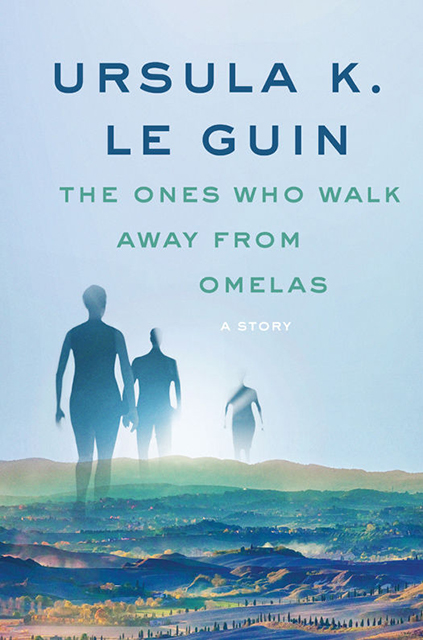 Considered Le Guin’s greatest work of feminist literature at the time of its publication, “The Left Hand of Darkness” is the author’s return to the Hainish Cycle that started with “Rocannon’s World.” The fourth novel in the series, it won both the Nebula and Hugo Awards the year of its release. Navigating a frozen world of gender-less people, the hero, Genly, becomes entangled in a political scandal that forces him to flee into an ice storm. On Twitter, Alice shared her thoughts on the book: “So powerful. I love the way that she deals with some difficult and painful truths without ever descending to nihilism.” 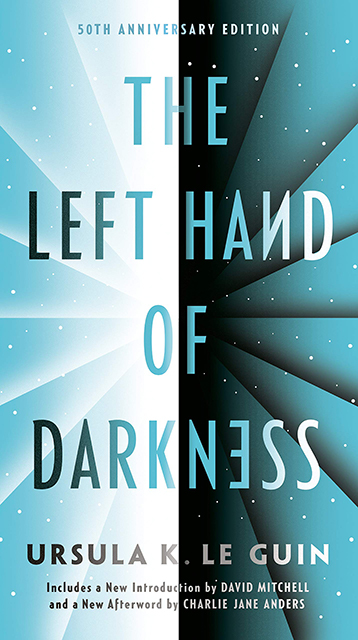 Another Facebook fan, Simone, recommended starting much later in the Hainish Cycle. “You should read ‘The Dispossessed.’ Wonderful book.” Though the book was the fifth published, chronologically it is the first story in the series. When a brilliant physicist challenges the complex structures of society, he risks his family’s safety in pursuit of freedom for his imprisoned planet. Winning Le Guin another pair of Nebula and Hugo Awards, the novel was recognized for its exploration of anarchism, capitalism, and the juxtaposition of individualism versus collectivism. 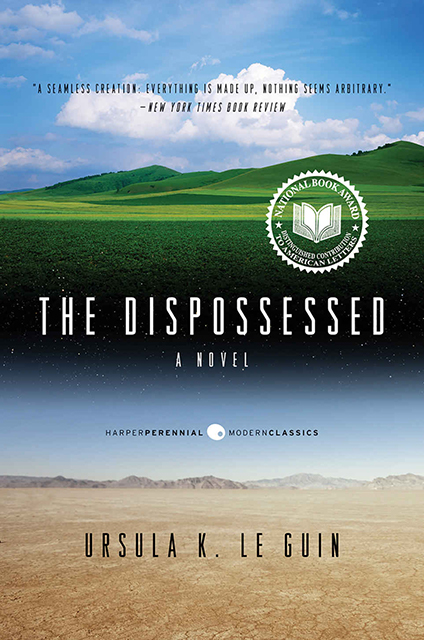 Did you start with a different tale from Ursula K. Le Guin than our list? Let us know in the comments below! Want learn more about the works of Le Guin?  American Maters – Worlds of Ursula K. Le Guin is streaming now.