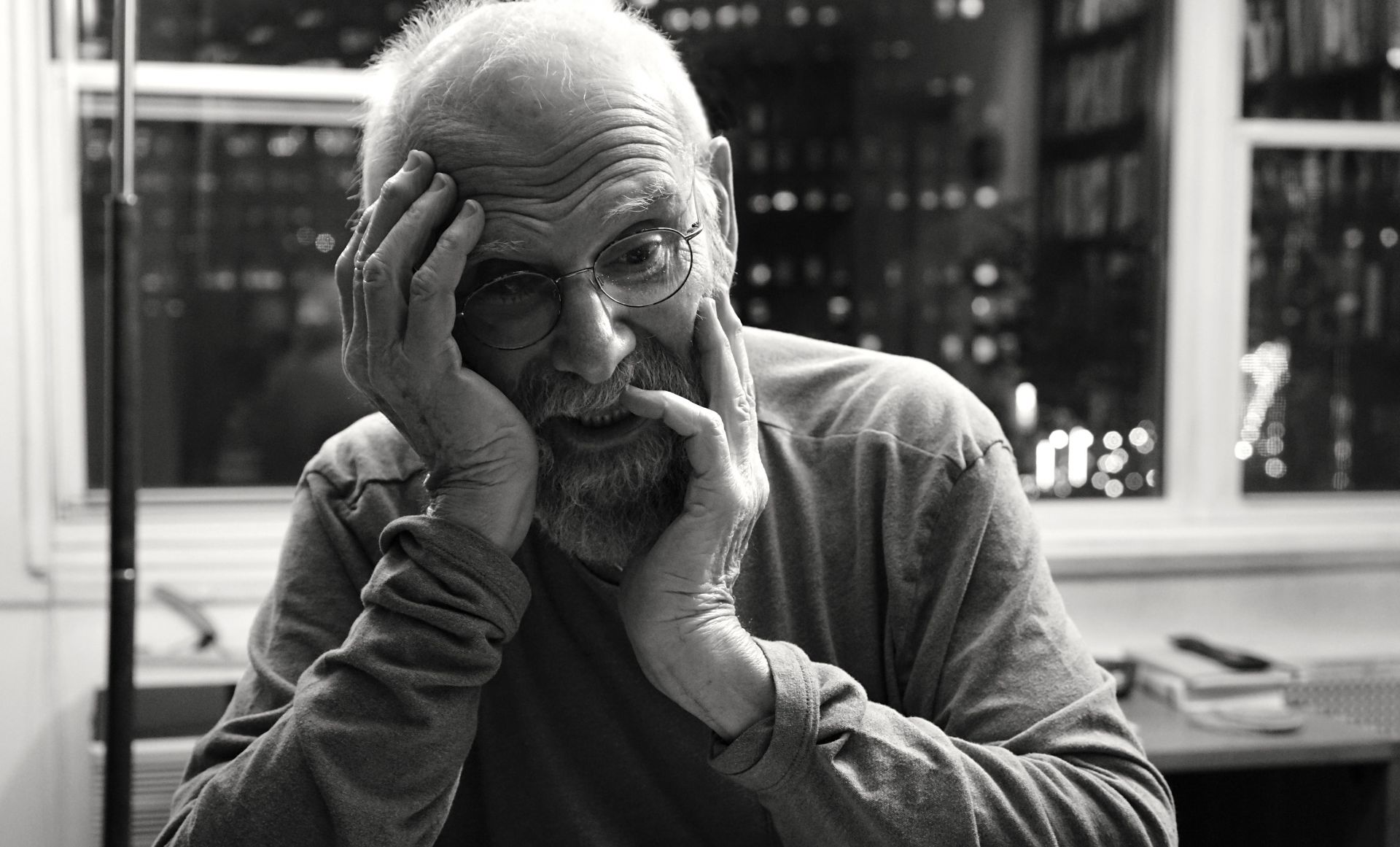 Paul G. Allen’s Vulcan Productions, Steeplechase Films, American Masters Pictures, Motto Pictures, Passion Pictures and Tangled Bank Studios are producing the feature documentary Oliver Sacks: His Own Life, which reveals the profoundly moving life and work of the world-renowned neurologist, clinician and author, who was described by The New York Times as the “poet laureate of contemporary medicine.” Directed by acclaimed documentary filmmaker Ric Burns (New York, American Masters: Andy Warhol, American Masters — American Ballet Theatre: A History), the film provides a deeply illuminating exploration of human consciousness and the intimate relationship between art and science, as recounted by one of the greatest medical minds and humanists of our time. Burns leverages unique footage shot in the months before Sacks died in 2015, including more than 80 hours with the physician himself, his partner and his closest family, friends and colleagues, as he grapples with the meaning of life with extraordinary candor, power and humanity.

Tomko says, “Oliver Sacks introduced us to remarkable patients who gave us a unique lens into neuroscience. Ric Burns is the perfect storyteller to turn the camera on Sacks himself, sharing the renowned physician’s last days. This production is another example of how we use storytelling to inspire people’s curiosity about the human condition and latest advances in science.”

“We’re so thrilled to be in partnership with Vulcan, whose incredible commitment to science and storytelling, understanding and human connection, we felt a profound affinity with,” says Burns. “Oliver Sacks was an ecstatic voyager — a brilliant and intrepid researcher into the remotest and most inscrutable reaches of the human mind and experience — an explorer on a lifelong quest for consciousness, connection, understanding. His indelible work is situated at the crossroads of science, art and storytelling, and we simply couldn’t have found more perfect partners to bring the dramatic, deeply moving story of his life and work to a wide public.” 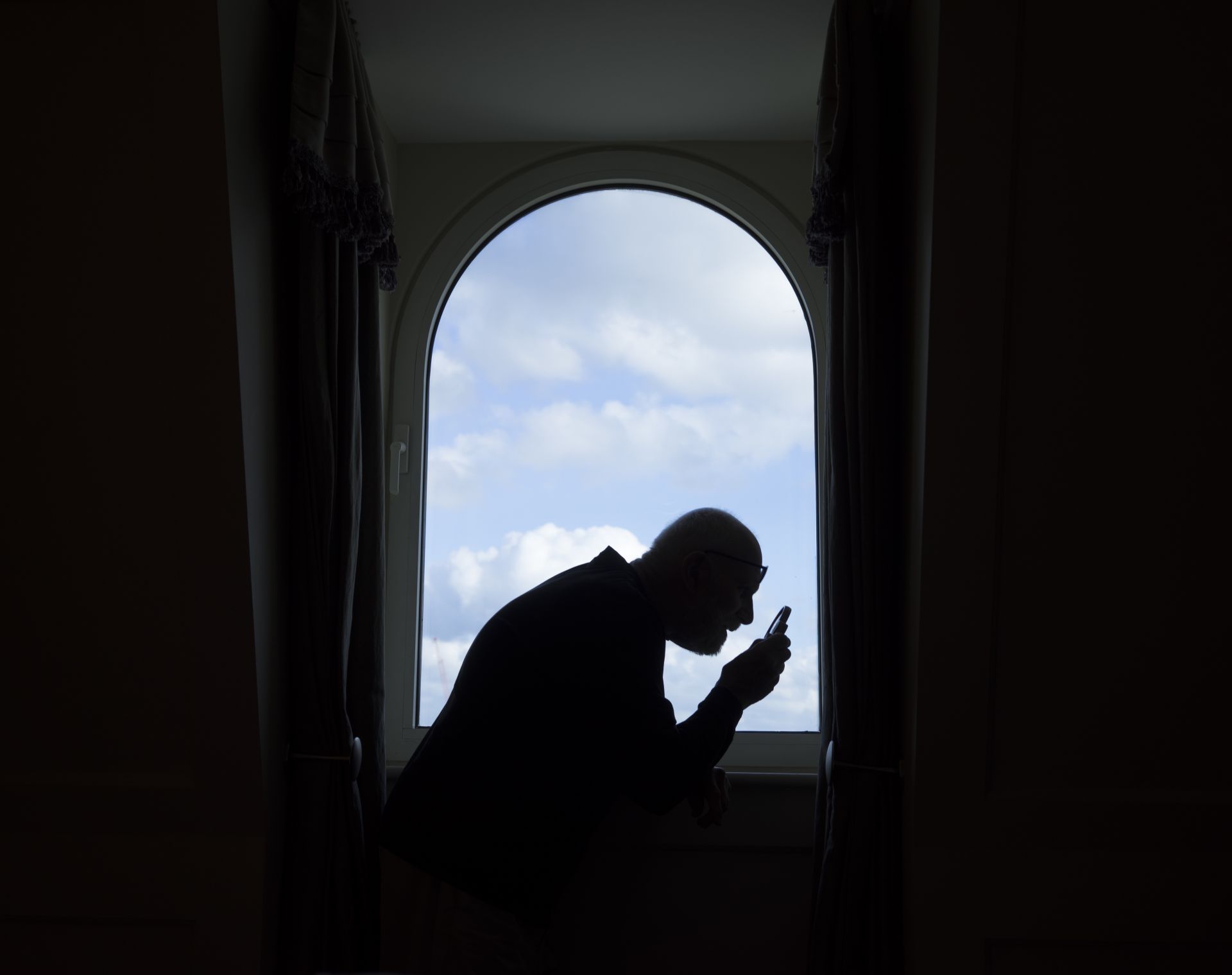 “Since the first day of shooting, Ric Burns has approached this project as a feature film,” says Kantor. “Working with the team at Vulcan Productions and Julie Goldman of Motto Pictures, we will bring this remarkable documentary about this brave, modern genius to every platform and the widest audience possible.”

Dr. Sacks artfully chronicled neurological case histories from the far borderlands of neurological experience in his acclaimed books, including The Man Who Mistook His Wife for a Hat and An Anthropologist on Mars, in which he describes patients struggling to live with conditions ranging from Tourette’s syndrome to autism, Parkinson’s, musical hallucination, epilepsy, schizophrenia, intellectual disability and Alzheimer’s disease. Awakenings, his book about a group of patients who survived the great encephalitis lethargica epidemic of the early 20th century, inspired the 1990 Academy Award®-nominated feature film starring Robert De Niro and Robin Williams.

In January 2015, a month after receiving a terminal cancer diagnosis, Sacks sat down for a marathon of filmed interviews in his apartment on Horatio Street in New York. For 80 hours, Sacks talked about his life and work, his sense of wonder at the natural world and the place of human beings within it. These extraordinary twilight reflections reveal the inner world of an extraordinary physician and writer who expertly dramatized the most strange and thrilling scientific and cultural frontier of our time — the human mind — through the simple act of storytelling.

Oliver Sacks: His Own Life is currently in production and is slated for completion in early 2018. The documentary is executive produced by Paul Allen and Carole Tomko of Vulcan Productions, Julie Goldman of Motto Pictures and Michael Kantor of American Masters Pictures. Oliver Sacks: His Own Life is a co-production of Steeplechase Films, Motto Pictures, Vulcan Productions and American Masters Pictures

Major support for Oliver Sacks: His Own Life provided by the National Endowment for the Humanities, Alfred P. Sloan Foundation, Simons Foundation, and Overbrook Foundation.