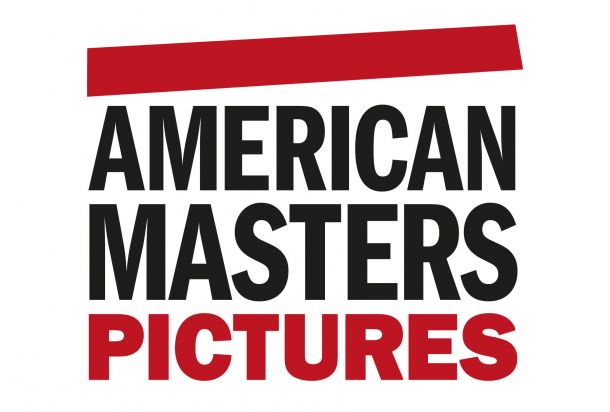 Today at the Sundance Film Festival, WNET, parent company of New York’s public television stations THIRTEEN and WLIW21 and operator of NJTV, announced the launch of its first theatrical imprint, American Masters Pictures, for documentaries co-produced by the American Masters series, executive produced by Michael Kantor. The first three films under the banner have their world premieres at Sundance: Heidi Ewing and Rachel Grady’s Norman Lear: Just Another Version of You (Day One), Louis Black and Karen Bernstein’s Richard Linklater – Dream is Destiny (January 26) and Bob Hercules and Rita Coburn Whack’s Maya Angelou: And Still I Rise (January 26).

The three documentaries will have their exclusive U.S. broadcast premieres on PBS as part of the American Masters series with Lear and Angelou slated for fall 2016. Cinetic Media negotiated the deal on behalf of the Linklater filmmakers. Non-broadcast rights for all films are still available.

“When Michael approached me with the idea for American Masters Pictures, I thought it was a natural progression for the series, which has always worked with independent filmmakers,” said Stephen Segaller, vice president of programming at WNET. “Our commitment to the independent film community is real and we want it to continue to thrive.”

“I’m thrilled to launch American Masters Pictures at Sundance Film Festival, the premier festival for indie films. There is a huge appetite for documentary films now, and we want to reach as many people as possible,” said Kantor. “Our goal is to support filmmakers and their films every step of the way. We can help them tailor their distribution strategies from film festivals to limited theatrical release, broadcast, online, DVD, VOD, OTT and everywhere viewers can see our incredible films.”