Meet one of America’s late, great directors, Mike Nichols (The Graduate, Angels in America), who discusses his life and 50-year artistic career, from the comedy duo Nichols and May to his final film, Charlie Wilson’s War. The documentary includes new interviews with Meryl Streep, Tom Hanks and more, plus insights and highlights from Nichols’ acclaimed films. Directed by Elaine May.

Winner of an Oscar, a Grammy, four Emmys, nine Tonys, three BAFTAs and many other awards, director, actor, writer, producer and comedian Mike Nichols (November 6, 1931 – November 19, 2014) was an artistic trailblazer. As the legendary comedy duo Nichols and May, Nichols and his partner Elaine May revolutionized comedy in the late 1950s and early 1960s. Now, May has directed the first documentary about her former partner, Mike Nichols: American Masters, premiering Friday, January 29, 2016, at 9 p.m. on PBS (check local listings) to launch the 30th anniversary season of THIRTEEN’s American Masters series. 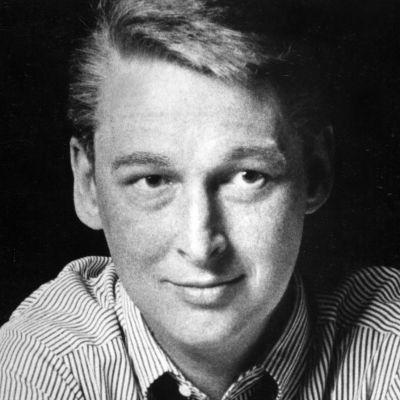