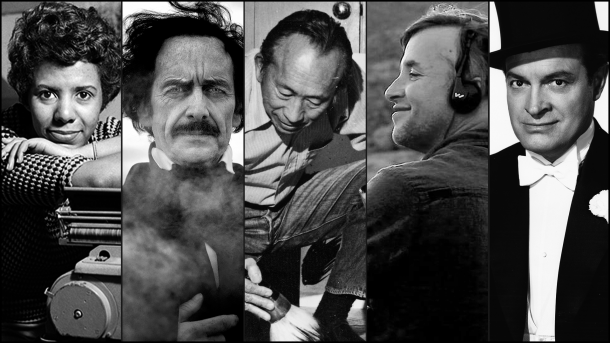 For your awards consideration, these are the American Masters  films eligible for nomination. Categories for each program are noted below. American Masters celebrates all the incredible filmmakers, producers, directors and team members who brought us these inspirational documentaries. 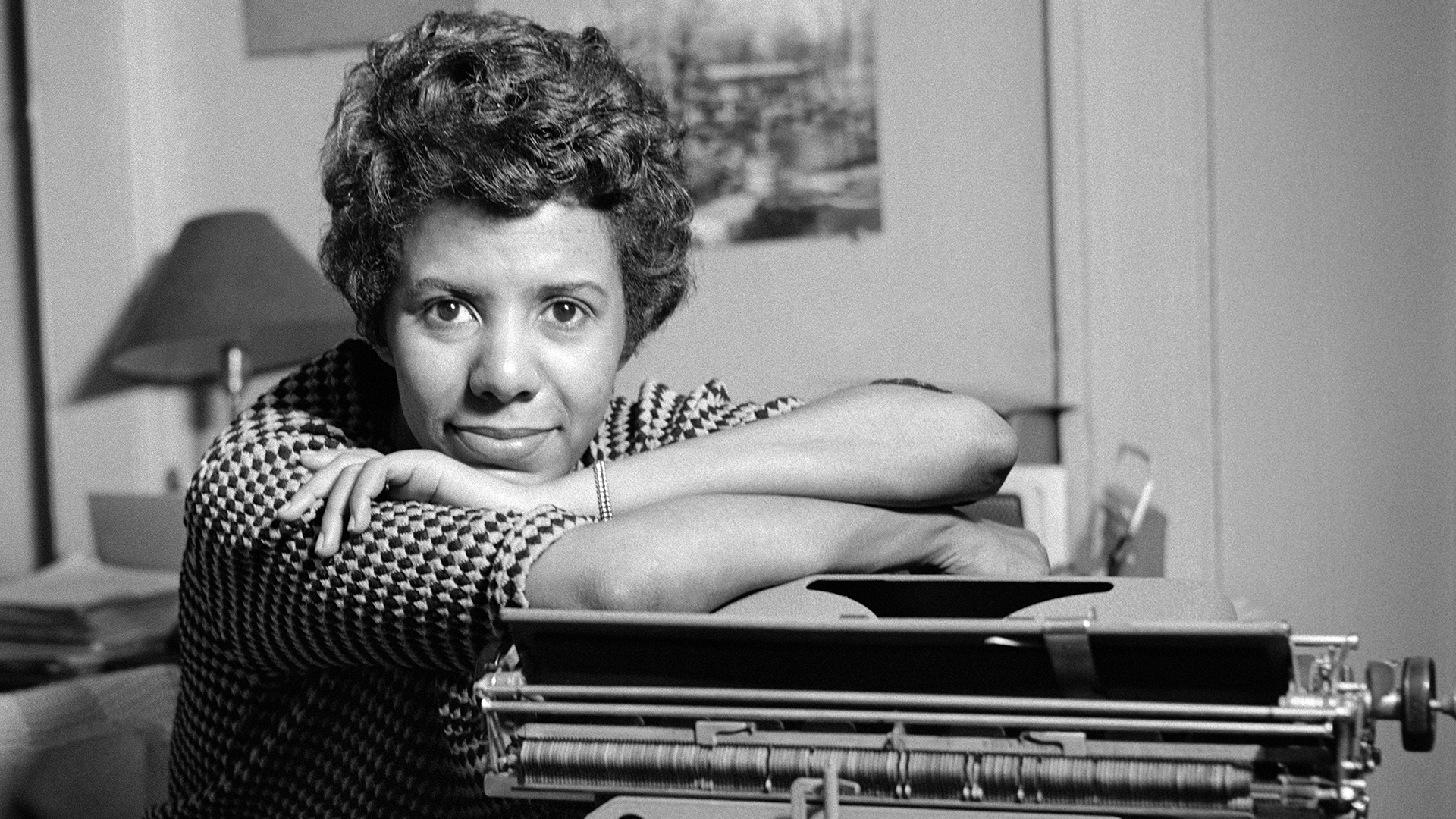 This documentary is the first in-depth presentation of Hansberry’s complex life, using her personal papers and archives, including home movies and rare photos, as source material. The film explores the influences that shaped Hansberry’s childhood, future art and activism. Filmmaker and Peabody Award-winner Tracy Heather Strain (Unnatural Causes, I’ll Make Me a World, American Experience: Building the Alaska Highway) crafts the story of one woman who believed, like many of her generation, that words could change society. Family, friends and colleagues, including Sidney Poitier, Ruby Dee, Harry Belafonte, sister Mamie Hansberry, Lloyd Richards, Amiri Baraka and Louis Gossett, Jr., share their personal memories of Hansberry, offering an intimate look at a woman who was, as Poitier says in the film, “reaching into the essence of who we were, who we are, and where we came from.” 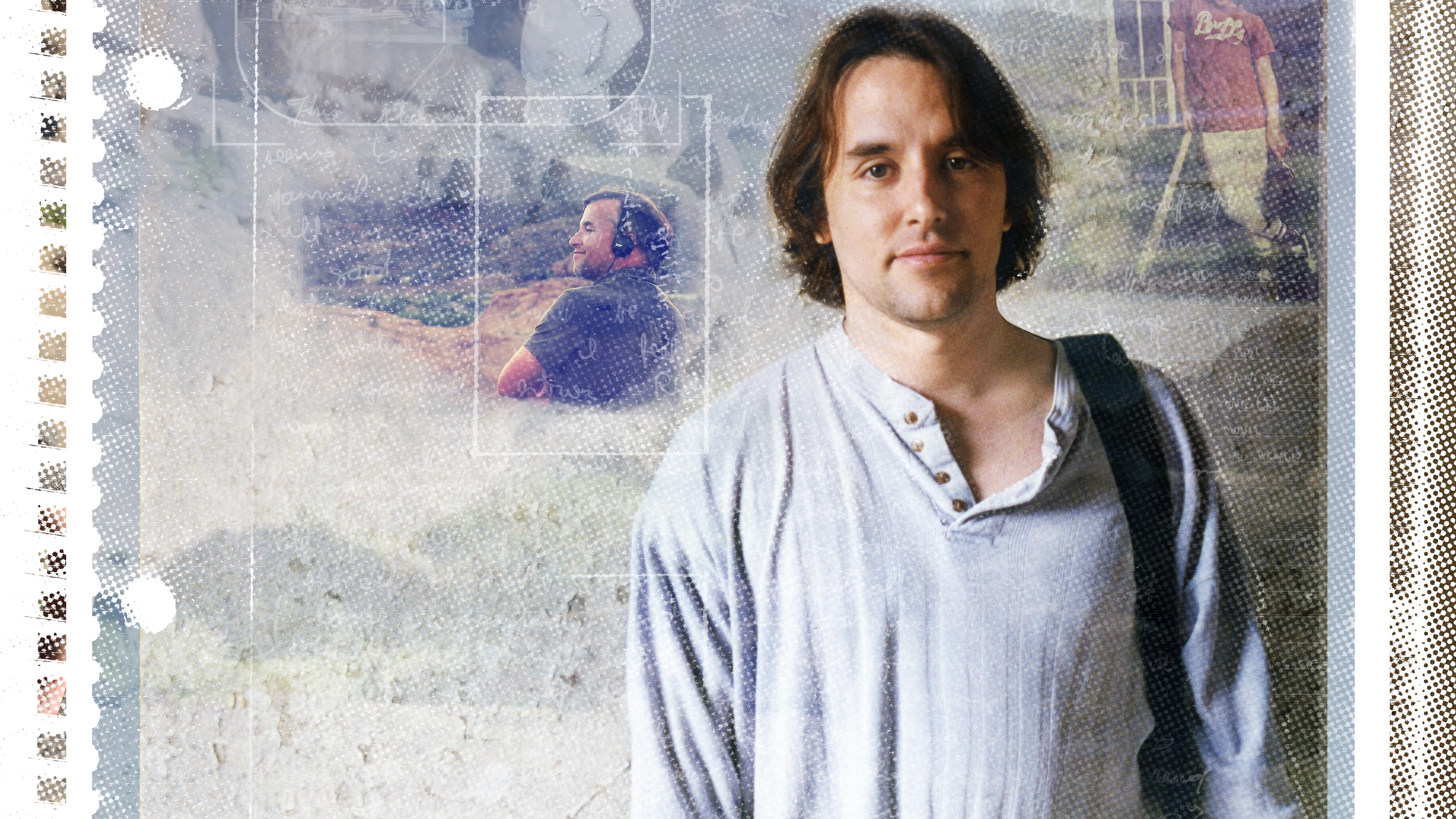 Slacker. Indie filmmaker. Oscar nominee. Writer, director, producer, actor Richard Linklater (b. July 30, 1960) is all these things and more. Boasting a trove of never-before-seen archival footage, American Masters: Richard Linklater – Dream is Destiny provides an unconventional look at the fiercely independent style of filmmaking that emerged out of Austin, Texas in the late 1980s and 1990s with Linklater as its poster boy. 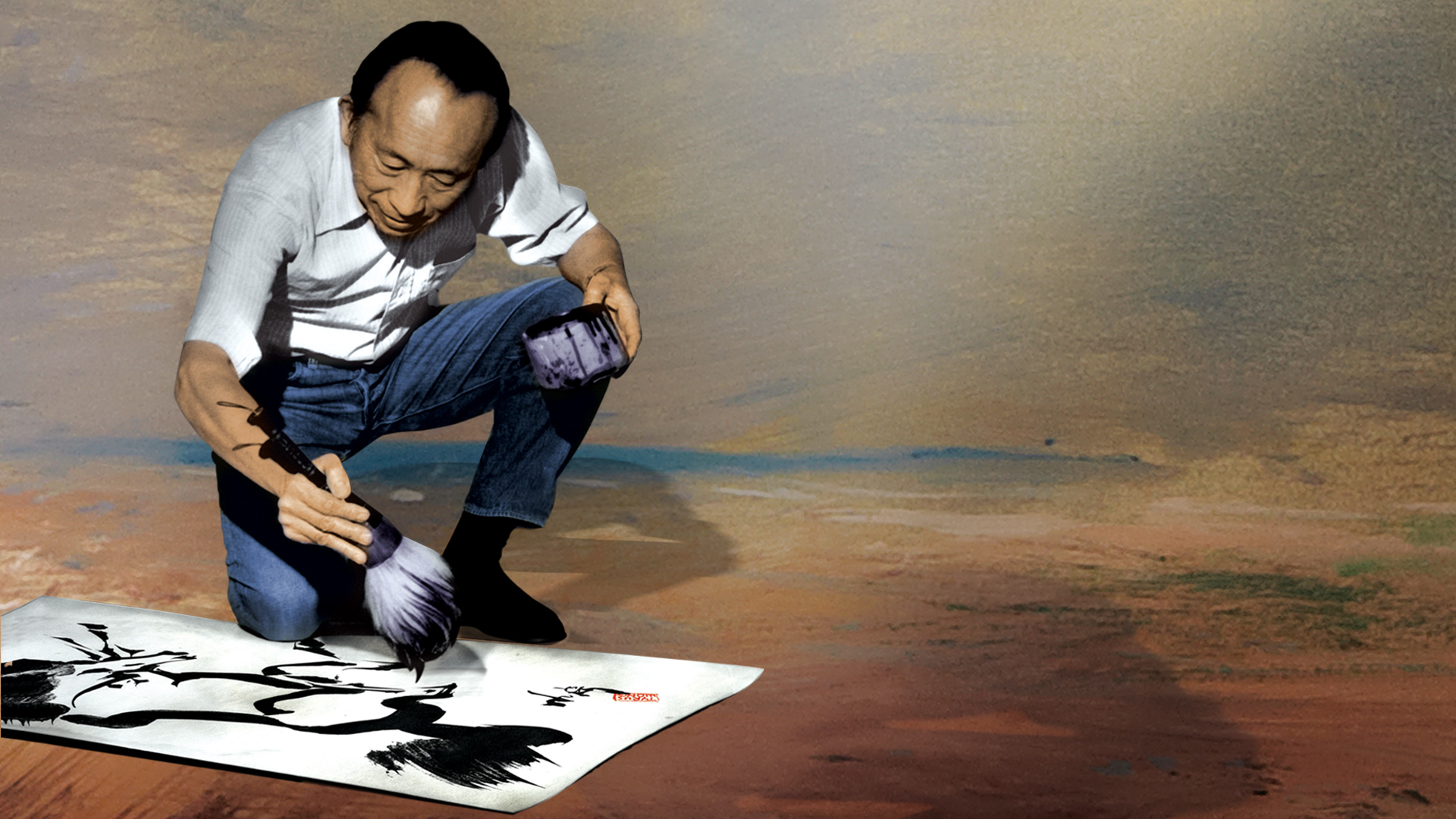 People worldwide have seen the Disney animated classic Bambi and been deeply moved by it, but few can tell you the name of the artist behind the film. Even fewer are aware of this pioneering artist’s impact on American art and popular culture. Until his death at the age of 106, Tyrus Wong (1910-2016) was America’s oldest living Chinese American artist and one of the last remaining artists from the golden age of Disney animation. The quiet beauty of his Eastern-influenced paintings caught the eye of Walt Disney, who made Wong the inspirational sketch artist for Bambi. 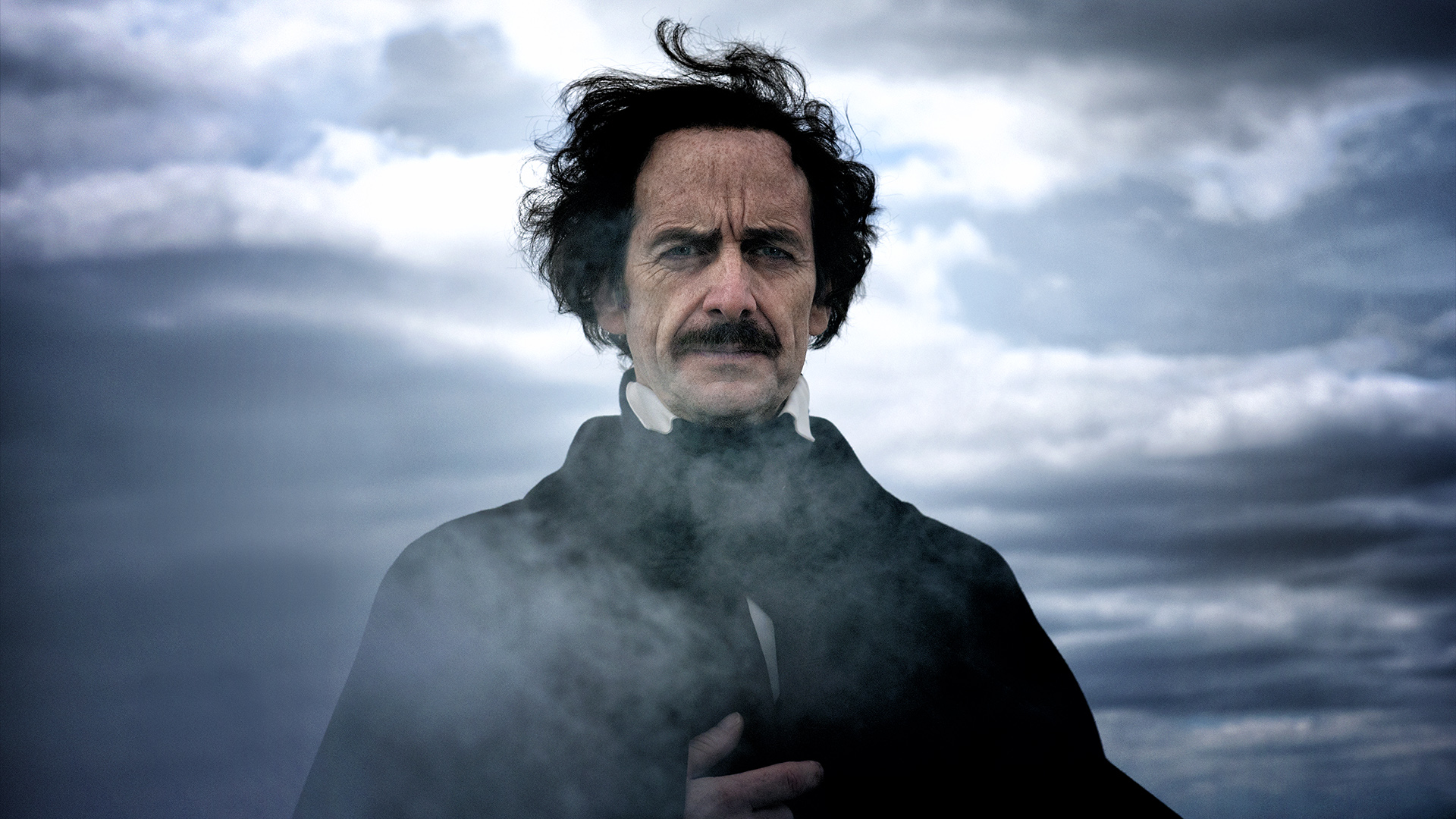 Director Roger Corman (Poe film cycle including House of Usher) and others reveal how the author and poet Edgar Allan Poe tapped into what it means to be human in a modern and sometimes frightening world. Filmed in Boston Harbor’s historic Fort Independence at Castle Island, Edgar Allan Poe: Buried Alive stars Tony Award-winning and Emmy-nominated actor Denis O’Hare (This Is Us, American Horror Story, Take Me Out), who provides re-enactments of key moments in Poe’s life and readings from Poe’s works. The documentary also includes interviews with authors including Marilynne Robinson (Gilead), Matthew Pearl (The Poe Shadow), Jeffrey Meyers (Edgar Allan Poe: His Life and Legacy) and Zach Dundas (The Great Detective). 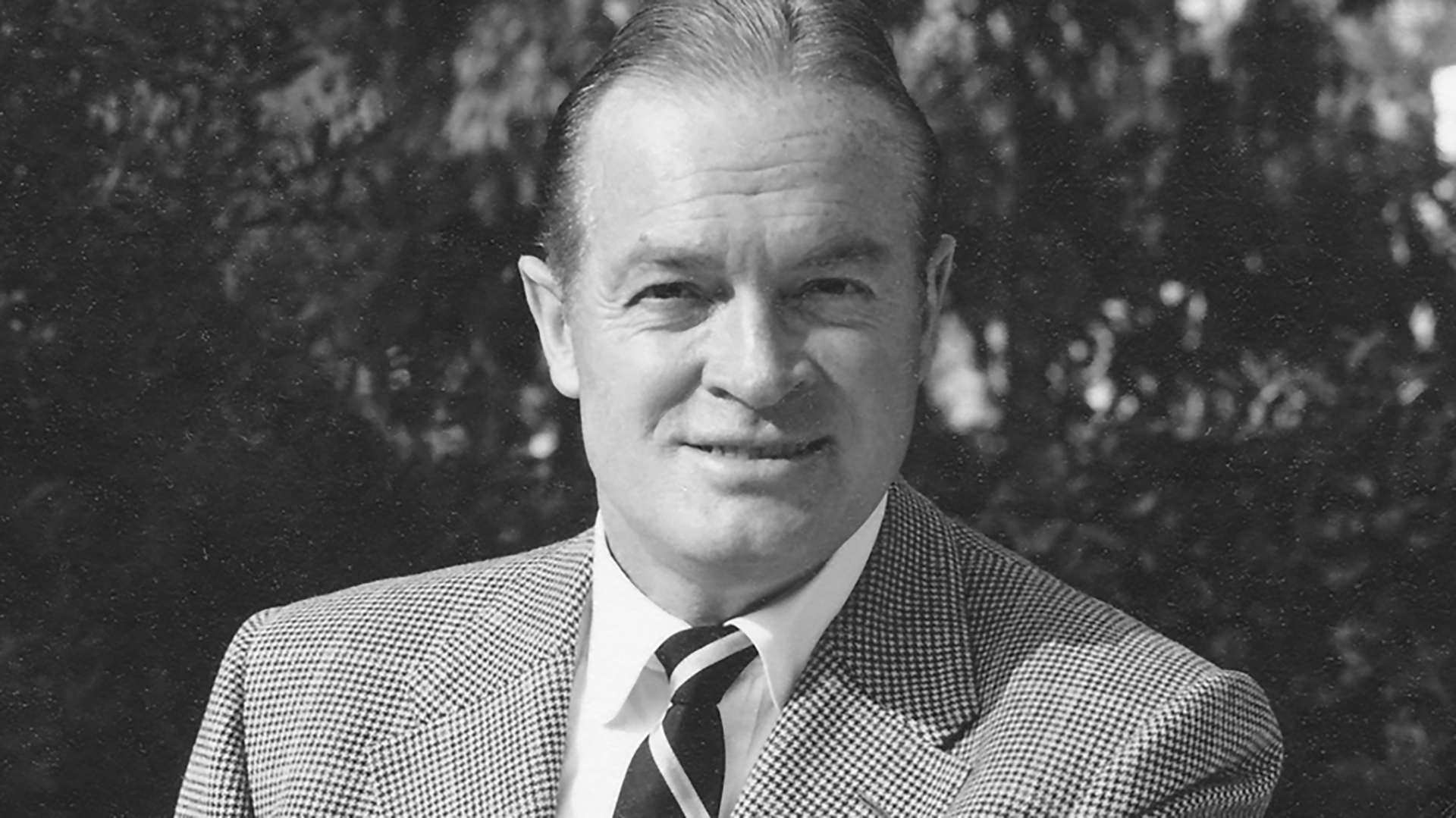 American Masters: This is Bob Hope… presents a candid look at a remarkable life with unprecedented access to Hope’s personal archives, including writings voiced by Billy Crystal and clips from Hope’s body of work. The documentary reveals a gifted individual who recognized the power of fame, embraced its responsibilities and handled celebrity with extraordinary wit and grace, becoming a model for public service in Hollywood.