Get to know some of America’s most iconic chefs through American Masters’ Chefs Flight: four documentaries on iconic chefs James Beard, Julia Child, Jacques Pépin, and Alice Waters. The films premiered in May, and both James Beard: America’s First Foodie and Jacques Pépin – The Art of Craft are available to stream online. 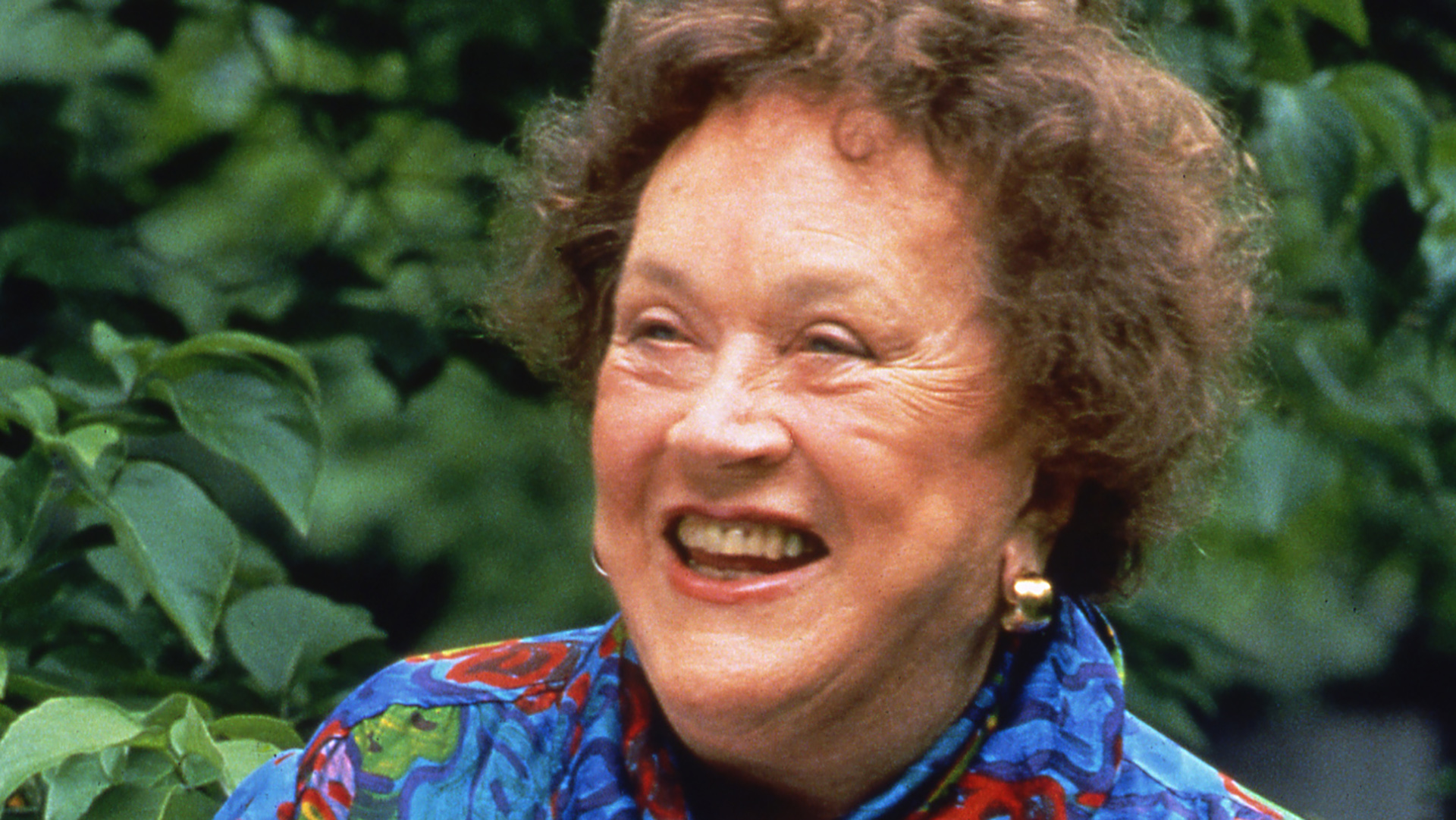 Photo ©James Scherer for WGBH, Boston
(Photo may be used in publicity materials in conjunction with the broadcast, for as long as this specific episode is in license to air). 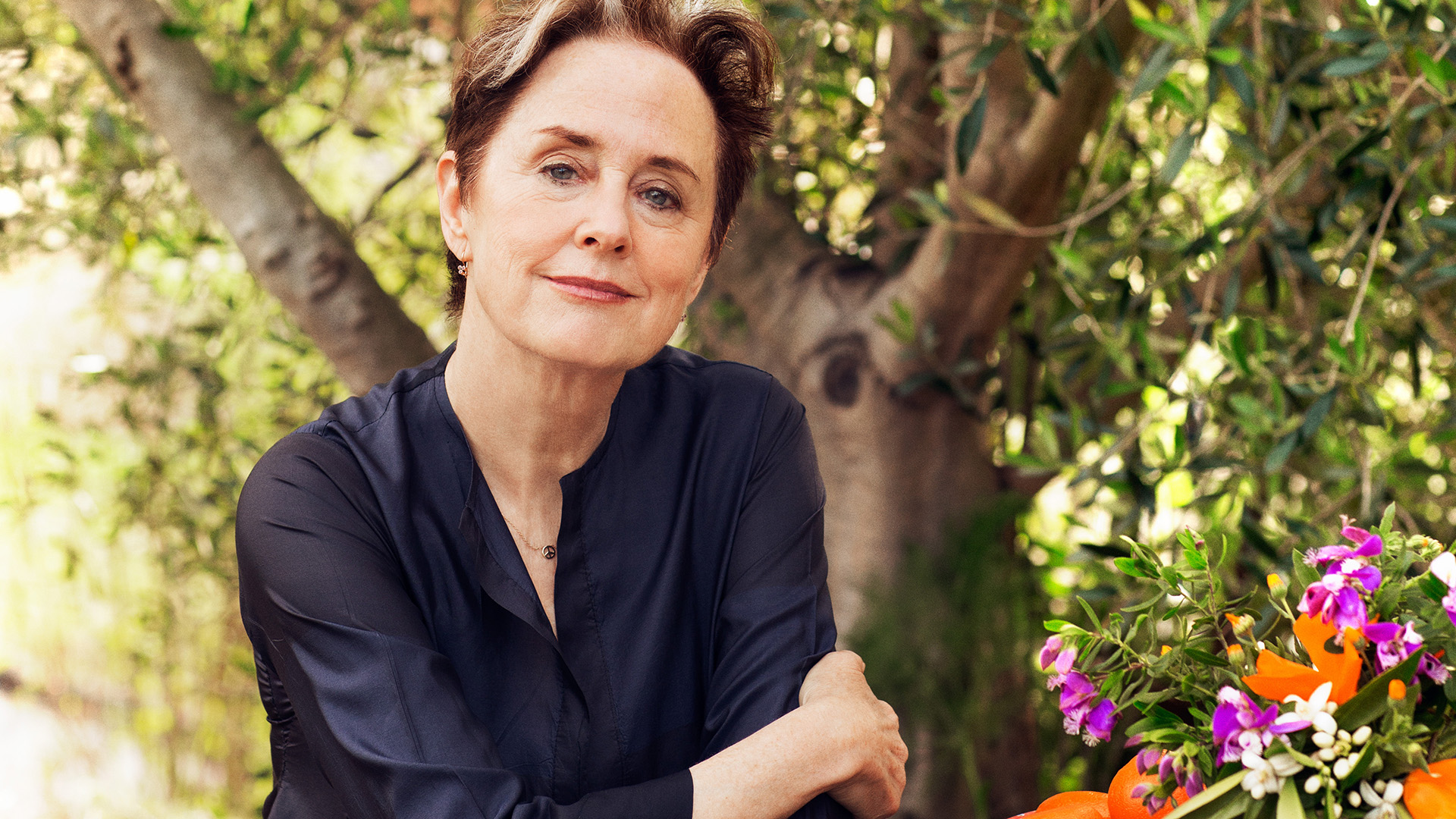