Women’s voices have enriched America’s literary heritage since the country’s founding, despite attempts to marginalize them throughout history. This summer, we are launching a reading list to celebrate the contributions of authors – including 7 essential and irrespressible women writers – who have been featured in the American Masters series.

The books in our summer reading list tackle themes of race, gender, sexuality, class and identity, and upon their publication transformed literature as we know it. Use the comment section below to share your reflections on these featured books, as well as any woman-authored works you think deserve the spotlight.

I Know Why the Caged Bird Sings 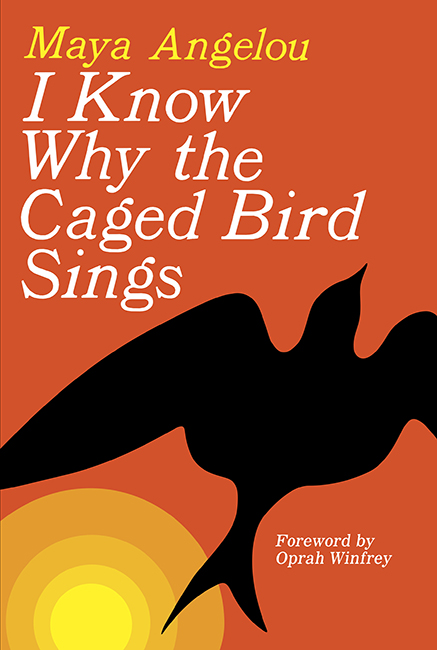 The first autobiography in a seven-part series, Maya Angelou’s best-known work has been a staple in classrooms and on nightstands across the world since its publication in 1969. Angelou recounts the trauma and growth that accompanied her coming-of-age, starting from her childhood summers in Arkansas to her teenage years. As Angelou states, “there is no greater agony than bearing an untold story inside you.”

To learn more about Dr. Angelou, check out the American Masters timeline of her writing here.

To Kill a Mockingbird

Harper Lee’s classic book (and until 2015, her only one) is a Southern Gothic tale of race and justice in the 1930s, as seen through the eyes of a white attorney’s daughter.  Her massively popular novel won the Pulitzer Prize in 1961, spawned an Oscar-winning film, and turned Atticus Finch into one of the most iconic characters in American literature.

For more about the talented and reclusive author, preview the documentary Harper Lee: American Masters below.

Their Eyes Were Watching God

Considered one of the most essential books in African-American literature, Their Eyes Were Watching God follows Janie Crawford as she navigates life and love as a Black woman in the South during the early 20th century. The book was bold for its time, eschewing ideas of Black “respectability” and–in making an independent-minded woman the protagonist–challenging traditional mores around gender.

For more insight into Hurston’s approach to race and love in the novel, check out this candid reflection from scholar Eve Dunbar.

Louisa May Alcott’s novel chronicles the lives of four sisters as they grapple with domesticity, the search for love, and life without a father in the midst of the Civil War. Originally published as two volumes, Little Women was a commercial hit and rewrote the rules of children’s literature.

Visit our site to learn about the eye-opening American Masters documentary Louisa May Alcott: The Woman Behind Little Women. 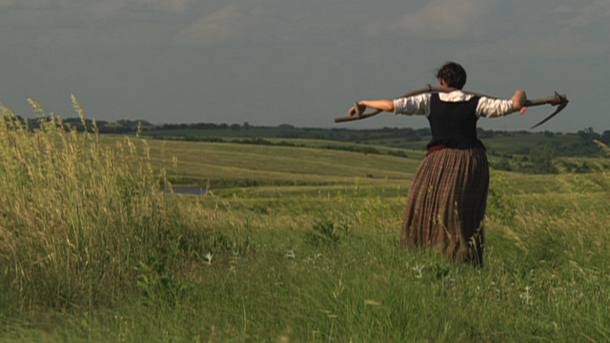 A novel considered now to be Cather’s first masterpiece, My Antonia brings the American West to life. It follows the life of Antonia Shimerda, the daughter of immigrant pioneers, as her parents become the first to break the prairie sod for farming. Cather’s elegant yet simple prose helps create an enduring tale of life in preindustrial America.

For information on Cather’s life and work, read this article by Kathleen Norris.

This 1982 novel won both the Pulitzer Prize and the National Book Award for its groundbreaking portrayal of Black women in the Depression-era South. Addressing themes including sexual assault, racism, and the irrepressible bond between women, Alice Walker’s masterpiece has touched hearts and ignited important conversations in classrooms and beyond.

To learn more about Walker’s story, including her accomplishments and controversies, watch this clip from the American Masters documentary Alice Walker: Truth in Beauty.

A Raisin in the Sun

Lorraine Hansberry’s classic play follows the intergenerational Younger family as they dream of escaping the poverty of their segregated Chicago neighborhood. In 1959, A Raisin in the Sun debuted on Broadway and was named best play by the New York Drama Critics Circle. Hansberry’s greatest work continues to be a favorite among theater companies and audiences across America.

Check out this article for some of the most unforgettable quotes from the play.