“Folk lore tells of giants and long-lived men. On far travels they saw and heard much… Also hoary legends have dealt with the Champion Liar… We have in this instance a vest pocket encyclopedia, an outline of history with numerous references to picturesque peronages… It packs a wicked lot of biography.”
— Carl Sandburg, from The American Songbag 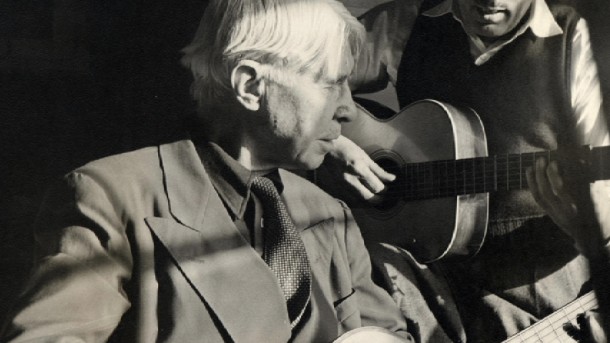 You could call Carl Sandburg a polymath, the American sort: poet, historian, musician, ethnomusicologist, folklorist. Really, an American in the tradition of Benjamin Franklin and Thomas Jefferson. He did it all (at least more than most). And in all of his undertakings, Sandburg was moved by his love of country. From America the beautiful–of amber waves of grain, purple mountain majesties, and fruited plains–to America the underbelly–of slaughterhouses, workdays that just didn’t quit, and smoke and dust.

These were songs Sandburg collected traveling a country that was as pretty as it was hard.

* * *
In a playlist curated by AMERICAN MASTERS, sit right down and hear Sandburg sing his America. 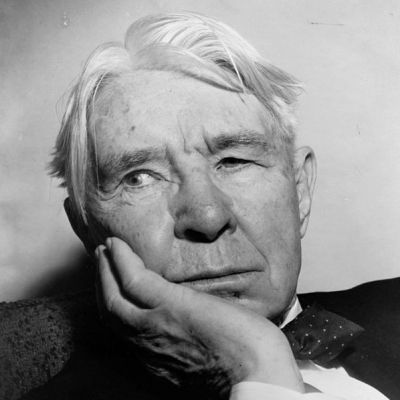 Philip Roth: Unmasked
Dionne Warwick on Lena Horne and her musical influences
John Hammond: From Bessie Smith to Bruce Springsteen
Good Ol’ Charles Schulz
Leonard Bernstein: Reaching for the Note
The Source: The Story of the Beats and the Beat Generation