Dave Bartholomew (b. Dec. 14, 1920) is the longtime collaborator of Fats Domino, who co-wrote and produced most of Domino’s hits. They both grew up in New Orleans and remain there, and friends, to this day. As a child, Bartholomew learned to play trumpet from Peter Davis, who also taught Louis Armstrong to play.

By the time Bartholomew was a teenager, he was playing regular gigs and became one of the pre-eminent trumpeters in New Orleans. He was a producer, songwriter and bandleader by the time he recorded his first song with Fat Domino in 1949, “The Fat Man.”

Dave Bartholomew was inducted into the Rock and Roll Hall of Fame in 1991. 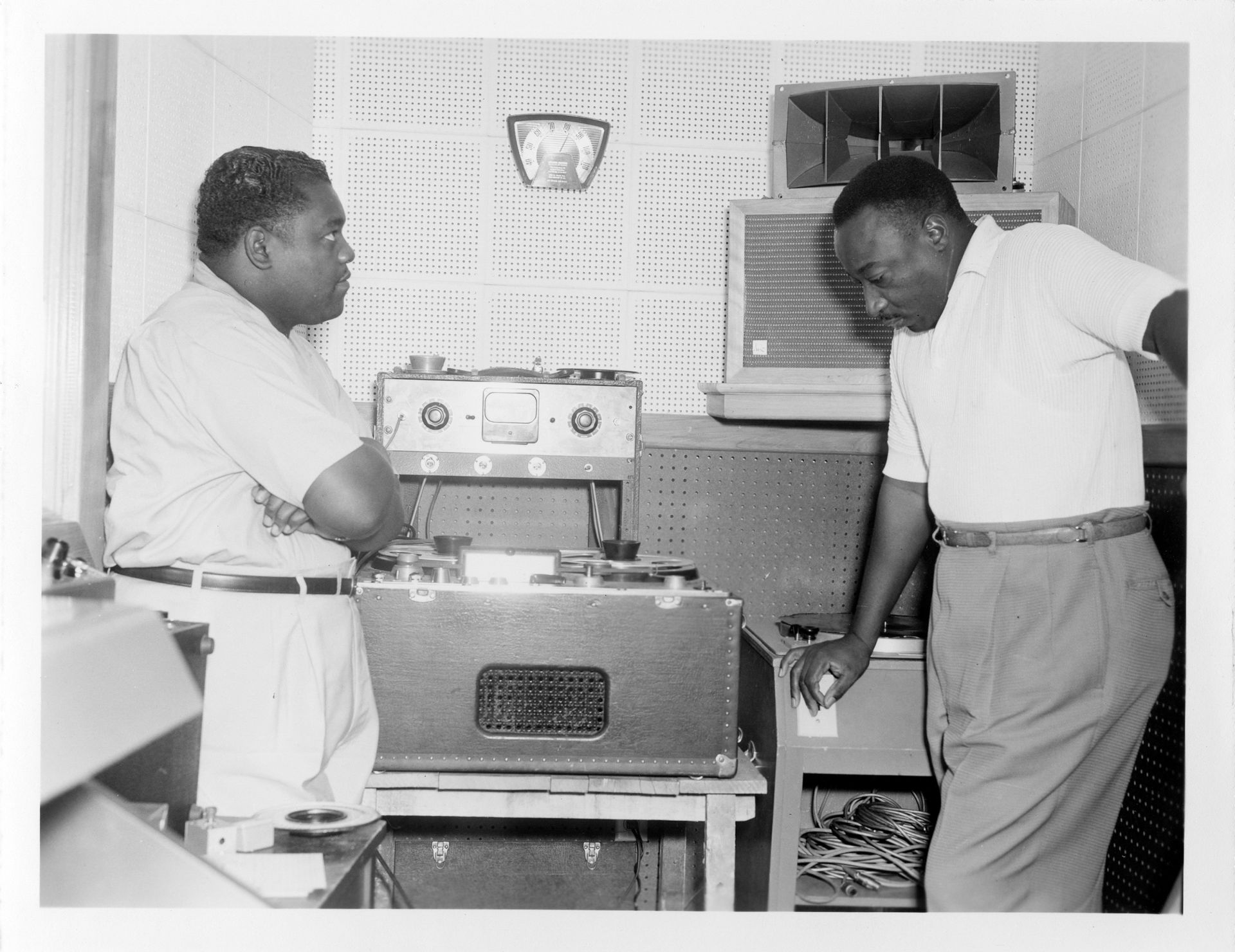 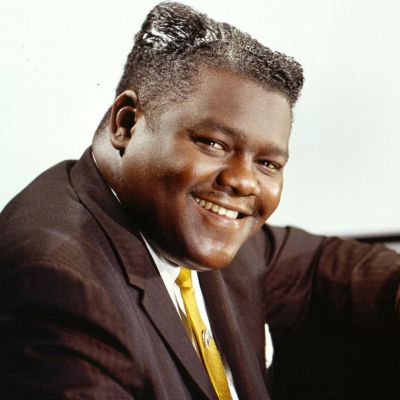 Judy Garland: By Myself
Lena Horne: In her Own Words
Woody Guthrie: Ain't Got No Home
Sam Cooke
Lou Reed: Rock and Roll Heart
Pete Seeger: The Power of Song