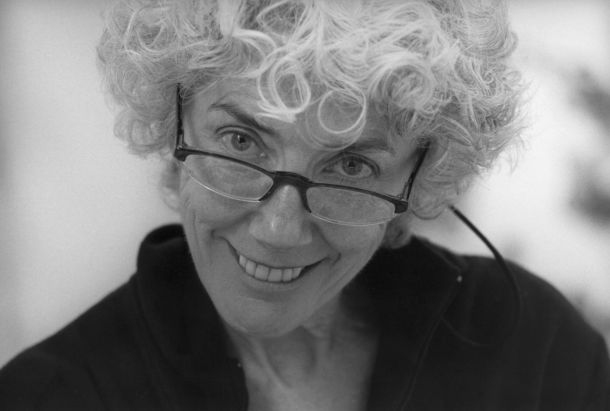 This intimate portrait of maverick painter and printmaker Elizabeth Murray explores the relationship between her family life and career, and reconsiders her place in contemporary art history. Excerpts from her journals voiced by Meryl Streep, verité footage and home videos show Murray’s internal struggles and incredible ambition. Exclusive interviews with art world luminaries describe the thriving New York art scene within which Murray challenged and captivated her viewers. In 2005, Murray was the fifth woman to be celebrated with a retrospective at the Museum of Modern Art. Breaking convention, Murray’s paintings still defy efforts at categorization. Through them she made an indelible imprint on the contemporary art world. This film chronicles her remarkable journey from an impoverished childhood in Chicago to the extraordinary art world of lower Manhattan, before she lost her life to cancer in 2007. American Masters: Everybody Knows…Elizabeth Murray cements Murray’s legacy as one of the great painters of our time. Directed and produced by Kristi Zea. 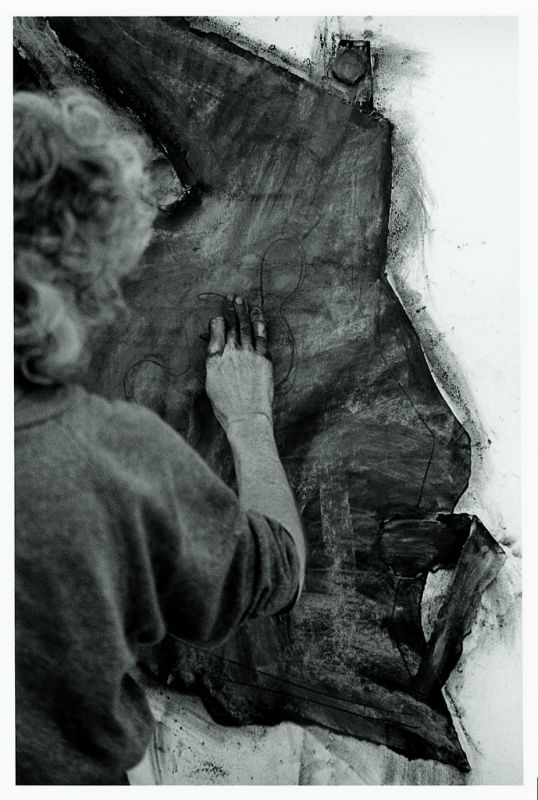 More From Everybody Knows... Elizabeth Murray (4)