Fitzgerald was an American fiction writer, whose works helped to illustrate the flamboyance and excess of the Jazz Age. While he achieved popular success, fame, and fortune in his lifetime, he did not receive much critical acclaim until after his death. Fitzgerald is now widely regarded as one of the greatest American writers of the 20th century. 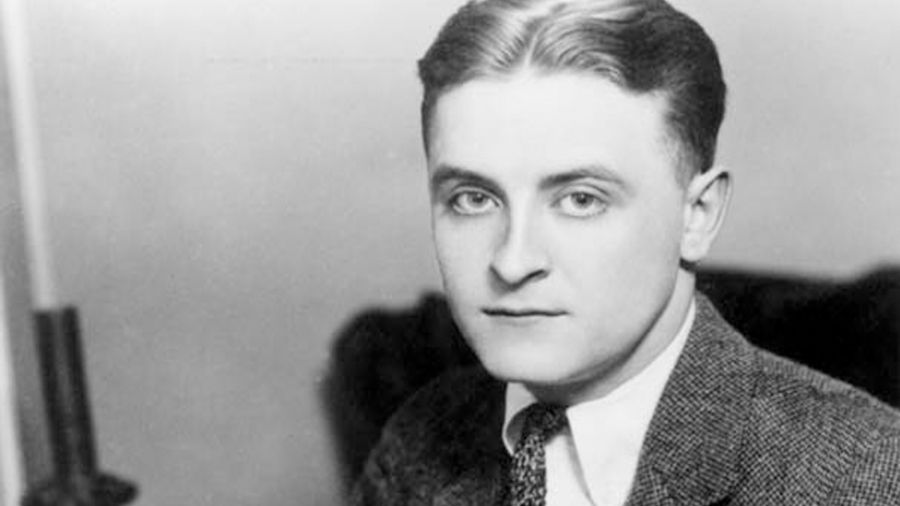 DeWitt Sage: No, I personally don’t for the simple reason that I have not read the competition thoroughly enough. Certainly I think that F. Scott is a great writer from two major standpoints. First, he had the talent as a writer and editor of his own writing to make the reader feel the mood, the emotional and physical atmosphere of any place. He could literally make you feel the air of a city, a room, a relationship. That takes enormous talent, in my opinion, and furthermore he had an innate sense of the musicality of language which evokes the setting or the emotional landscape poetically, often visually.

DS: Well, he clearly saw scenes … I am talking about his novels now and his more “serious” short stories … meaning those that he did not have to write purely for money.

DS: Well, of course the example that springs to mind — I’m old so I should say ‘seeps’ to mind — is neither a short story nor a novel. It is from an essay that we have somehow managed not to use in the film.

“It is twilight as I write this, and out my window darkening banks of trees, set one clump behind another in many greens, slope down to the evening sea. The flaming sun has collapsed behind the peaks of the Esterels and the moon already hovers over Frejus, five miles away … In half an hour Rene and Bobbe, officers of aviation, are coming to dinner in their white ducks; and Renee, who is only twenty-three and has never recovered from having missed the war, will tell us romantically how he wants to smoke opium in Peking and how he writes a few things “for myself alone.” Afterwards, in their garden, their white uniforms will grow dimmer as the more liquid dark comes down, until they, like the heavy roses and the nightingales in the pines, will seem to take an essential and indivisible part in the beauty of this proud, gay land.”

Q: Wow! You really know this stuff! That’s amazing, the way you just …

DS: It’s one of the advantages of having to interview yourself.

Q: Why is that? Is that what normally happens after you write, produce and direct a film. You have to sit down and interview yourself?

DS: In this case there was no one else available, and also I have the distinct advantage of being completely unemployed. Also, this is documentary film and so frankly there aren’t that many people interested in what the filmmaker has to say.

Q: Did that aspect of being periodically unemployed help you to identify with F. Scott Fitzgerald?

DS: No. I identified more with his drinking, grandiosity, and malignant insecurity. A few years ago, though, the condition of my own unemployment did inform my response to Susan Lacy’s suggestion that I re-read F. Scott and consider him as a subject for American Masters.

Q: Well, had you ever read him in the first place?

DS: Barely. I had read GATSBY, certainly. And some of the short stories …

Q: And what did you think?

DS: Two things, really. That Fitzgerald didn’t do women very well and that I really was an incredibly slow reader.

Q: Were there any exceptions?

DS: She was a researcher. She no longer exists.

Q: Did you enjoy making this movie?

Q: Would you do it again?

DS: Do what again?

Q: Would you make this movie again … “Winter Dreams?”

DS: Well, speaking as an auteur and an artist … and perhaps just for a moment it would be helpful to explore some of my earlier work … I would of course never make the same movie the same way twice because the executive producer would definitely notice, but also because I consider documentary film, like feature film, a purely emotional form and in my …

Q: Excuse me, but our time is almost up. Could I ask … Do you know Ken Burns?

Q: Does Ken Burns interview himself, the way you do?

DS: He has interviewed himself … but he was paid to do so.

Q: How do you know that if you don’t even know him?

Q: Are you bitter?

DS: About Ken? Are you kidding?

DS: I think F. Scott admired Hemingway as a writer and as a kind of macho senior camp counselor.

Q: But did he resent him?

Q: And do you think that either Ernest Hemingway or Ken Burns ever paid F. Scott Fitzgerald or you much heed?

DS: It’s a really good question. Could I … The thing is, I’m absolutely positive Ernest knew all about F. Scott Fitzgerald. They had been friends and prolific correspondents for God’s sake. And Ken I’m sure knows about Scott because Scott was a baseball fanatic and because Burns reads, for heaven’s sake. It’s very unlikely that Hemingway saw any of my early films and Scott died two years before I was born. Also, Hemingway never owned a television … certainly never one with a remote. Now, about Ken Burns and … Heed? What is it you really mean by heed? I mean, it’s kind of unlikely that Mr. Burns would not have even heard of me, don’t you think? Frankly, I think it’s kind of rediculous to even … hypothetically even. Come on! He must have at least heard of DeWitt Sage. 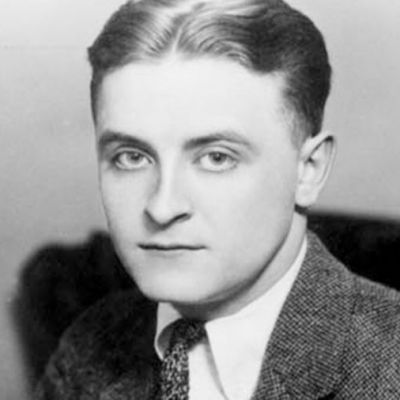 Buckminster Fuller: Thinking out Loud
Garrison Keillor: The Man on the Radio in the Red Shoes
Rod Serling: Submitted for your Approval
The Adventures of Saul Bellow
Preston Sturges: The Rise and Fall of an American Dreamer
Inventing David Geffen