Bruce Sinofsky (1956 - 2015) wrote, directed and produced the two-hour American Masters documentary Good Rockin’ Tonight: The Legacy Of Sun Records (2001). In this interview he shares his reason for making the film. 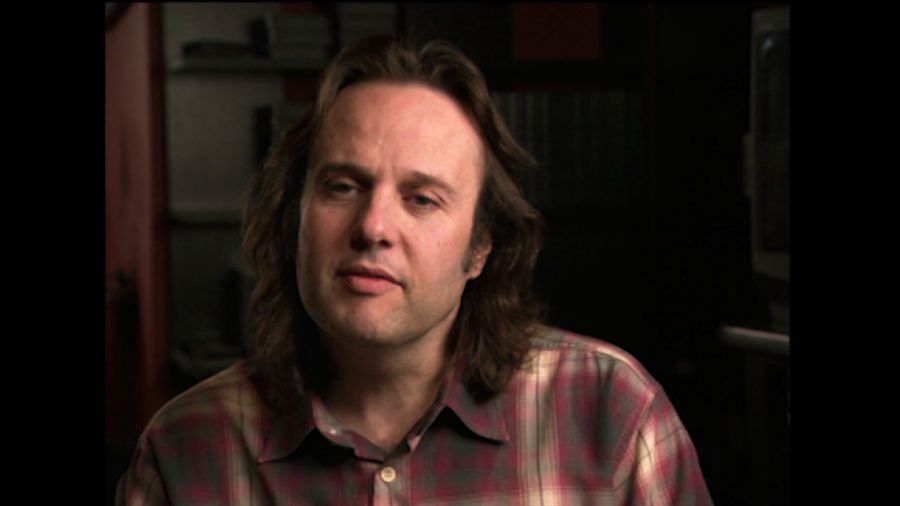 In this filmmaker interview, he says his reason for making the film was to pay tribute to the musicians who formed the foundation of Sun Records and rock and roll. They may not have been famous, but they supported stars like Elvis and Johnny Cash. Sinofsky died from complications related to diabetes on February 21, 2015.

American Masters Executive Producer Kantor recalls, “The documentary film community is reeling from the loss of Bruce Sinofsky. I can’t think of a filmmaker who doesn’t admire his work. Brothers’ Keeper was not a film for American Masters — it was, however, a film for the ages. If you haven’t seen it, get ahold of it now — it’s definitely in the top 10 of great American documentary films.”