Nineteen thirty-eight was a fateful year for Waldo Salt. It was the year the young screenwriter saw his first screenplay, “THE SHOPWARN ANGEL,” produced by Joe Mankiewicz, with a cast featuring James Stewart, Margaret Sullivan, and Walter Pidgeon. It was also the year he joined the American Communist Party, the start of an affiliation that would cause him to be plucked from the brink of fame. 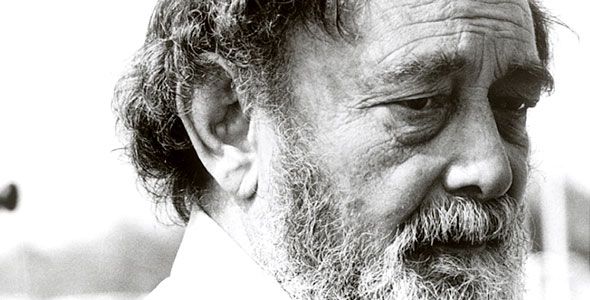 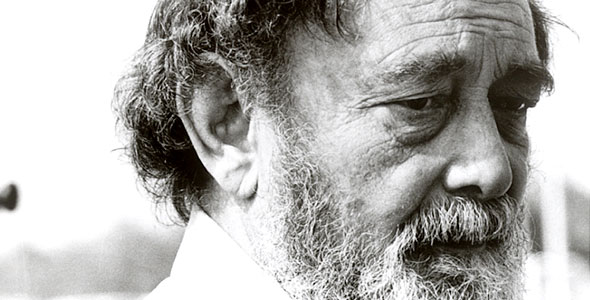 Nineteen thirty-eight was a fateful year for Waldo Salt. It was the year the young screenwriter saw his first screenplay, “THE SHOPWARN ANGEL,” produced by Joe Mankiewicz, with a cast featuring James Stewart, Margaret Sullivan, and Walter Pidgeon. It was also the year he joined the American Communist Party, the start of an affiliation that would cause him to be plucked from the brink of fame, blacklisted, and prevented from working in the industry he loved for fifteen years.

Salt, the child of a suicidal mother and right-wing extremist father, came to Hollywood after graduating from Stanford at age eighteen. Among his early adaptations for the screen were Fannie Hurst’s HUMORESQUE and Edith Wharton’s ETHAN FROME. He was friends with Nathaniel West and F. Scott Fitzgerald, and worked on films with some of the period’s best known stars, including Robert Mitchum, William Holden, Burt Lancaster, and Virginia Mayo.

In 1950, as his THE FLAME AND THE ARROW was showing throughout the country’s theaters, Waldo Salt seemed on his way to being one of Hollywood’s major screenwriters. But, for Salt as for many others, the 1950s meant the stifling of their creative talents by a paranoid and restrictive government. In April of 1951 Salt was called to testify before the House Un-American Activities Committee — Senator Joseph McCarthy’s brainchild for the investigation of Communist infiltration of America. Though never held in contempt of Congress, like a number of his colleagues, Salt was clearly identified as a card-carrying Communist and blacklisted for many years. Of that time, Salt said, “I wish we had done something to deserve being blacklisted. I wish we’d had that much influence on film or on politics at that time. I think the world might have been different. But we didn’t.”

Throughout the 1950s and early 1960s, Salt wrote primarily for television and commercials. Using a pseudonym, he worked on a number of films, keeping somewhat in touch with the industry, but no longer at the center of it. Though the blacklist had been lifted, much of his life had fallen into ruin. Divorced, and sick with pneumonia and despair, Salt was living in a cheap New York hotel trying to write television scripts. “I ended up at fifty, over-the-hill, thinking I had no future,” Salt explained. “Finally, I realized that I had allowed myself to write less than I could.” According to fellow writer Ian Hunter, “From then on, Waldo approached screenwriting as an artist.”

Struggling for the next four years to find his voice as a writer, Salt was poised for a comeback when, in 1968, he got the chance to write the screen version of MIDNIGHT COWBOY. Winner of Academy Awards for Best Picture and Best Director, the film also earned Salt the Oscar for Best Adapted Screenplay. It had taken nearly twenty years, but Waldo Salt returned to Hollywood the way he had left it — with dignity.

Beginning with MIDNIGHT COWBOY (1969), Salt’s lifetime of experience culminated in a series of brilliantly written, critically-acclaimed screenplays, including: SERPICO (1972), a film about an honest cop who must choose between loyalty to friends and his moral convictions; THE DAY OF THE LOCUST (1975), Salt’s adaptation of Nathaniel West’s novella; and COMING HOME (1978), the story of a marine wife who falls in love with a paraplegic Vietnam veteran, for which Salt won his second Academy Award.

Less than six months before his death in March of 1987, Salt received the Laurel Award for Screen Achievement, the highest accolade the Writers Guild can bestow. His acceptance speech proves to be a fitting epitaph: “As writers true to ourselves, it will always be hard, and if we’re good, we’ll always be in trouble. Let’s be sure we deserve it.” 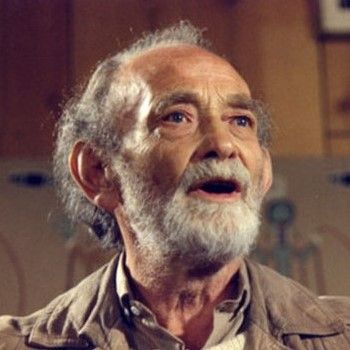