This feature is now closed to new submissions. Thank you for sharing your amazing photos!

Animal Homes
Hey amateur nature photographers! Do you have a fun or interesting photo of an animal home? It could be anything from a bird's nest you snapped in your own backyard to a fort that you built for your favorite pet. Submit your photos here! A select few will be shared with NATURE's 250,000+ Facebook fans. 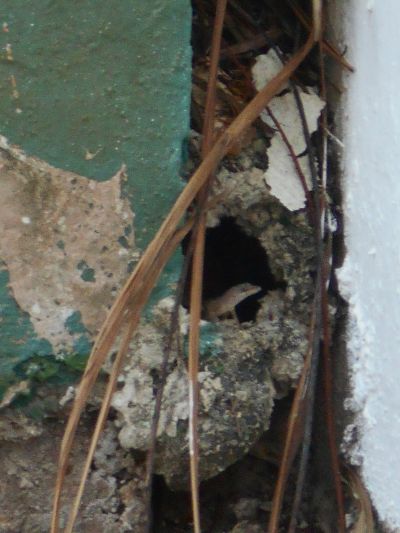 On vacation on Cozumel, we kept seeing this little anole lizard in this drain pipe. It just had to be home sweet home. By the way, the drain ... 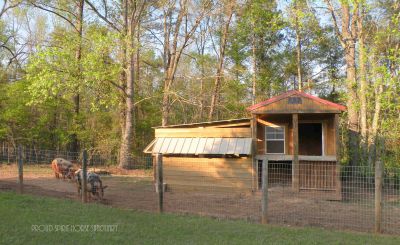 These two pigs were rescued as tiny little infants from a ditch near our ranch. Their mama had been shot... she had 13 babies and these two were the only ... 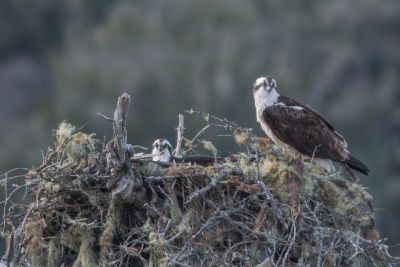 Nesting season has started and this pair of Osprey is back to the nest they use and build upon annually. Hopefully I will be able to follow their nesting season ... 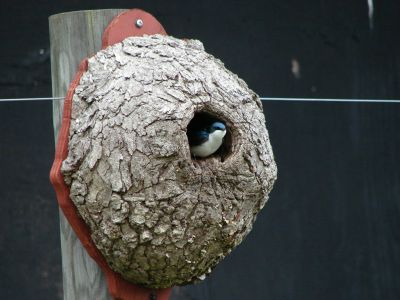 This was saved from a downed tree and fashioned into a bird house in hopes that it would be used. As you can see this beautiful tree swallow loves it. 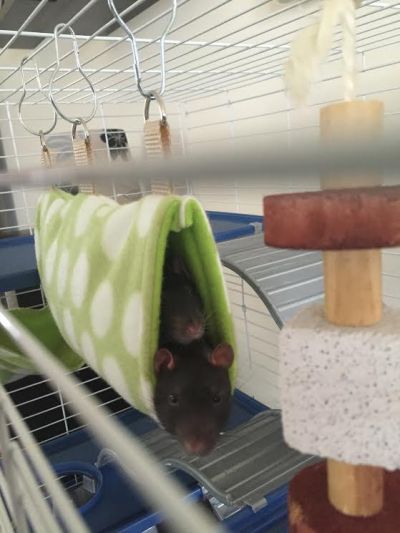 Our pet rats, Shelby & Guy, love to snuggle together in their hammocks and tunnels. 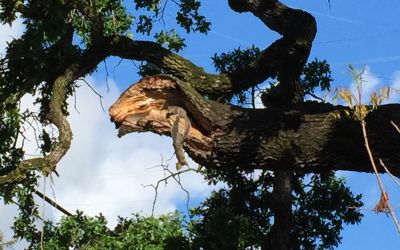 Although it appears the squirrel is touching a branch below, the branch is actually behind him. He is simply hanging there! Wondering if he was in distress, I ... 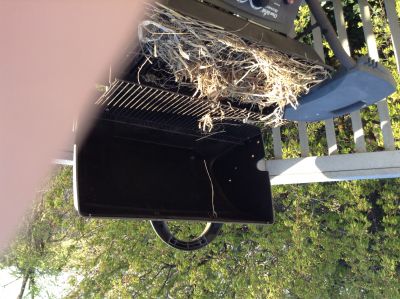 We havent used out grill in years, and then we saw finches sneaking in there this spring: they'd been making this 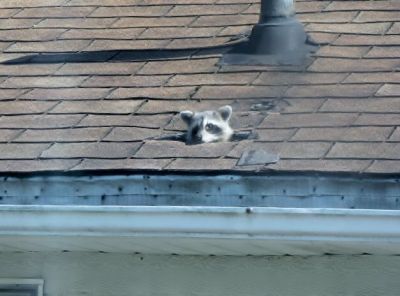 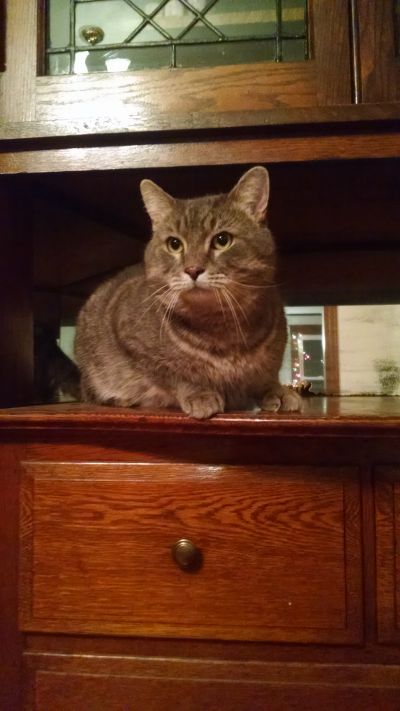 We adopted Kindred from the Connecticut Humane Society. As soon as we got home, the cat jumped up onto a (thankfully bare) shelf of the hutch. It has been Kindred's ... 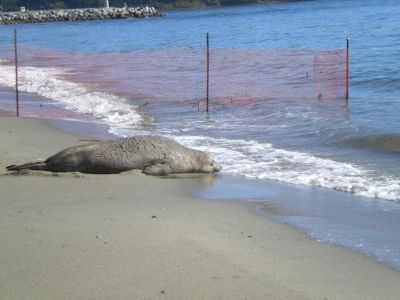 This Elephant Seal beached to moult for 28 days on the West Vancouver beach at Ambleside Beach. It was protected from humans & dogs with an orange fence and over ... 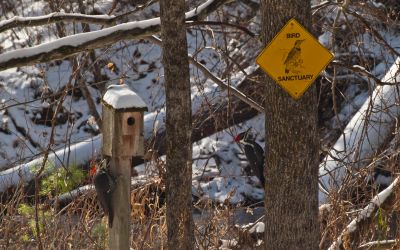 At the family cottage in Michigan, these Pileated Woodpeckers were looking for a new home, exploring the birdhouses we had put up, probably looking for bugs to eat. ... 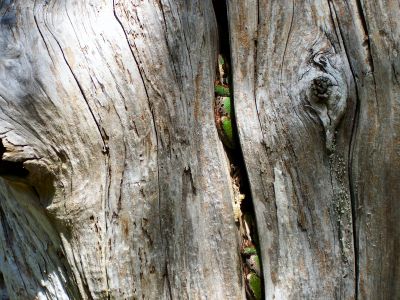 This photo was taken near Shelton, Washington and shows a male and a female green frog shortly after she had laid her eggs. The eggs can be seen between ... 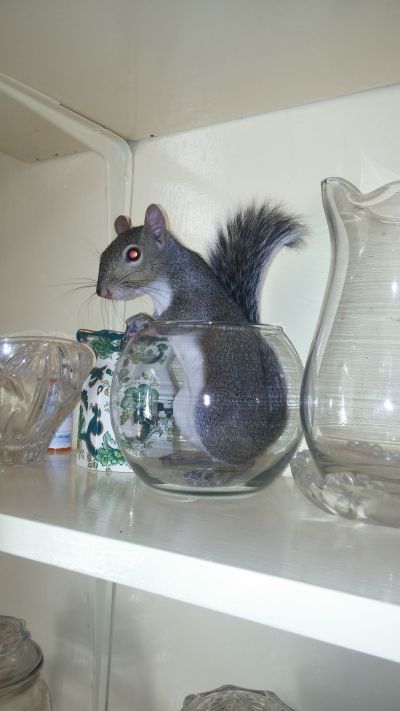 My mothers pet squirrel, Henrietta. Mom rescued her when she was just a baby. She now lives outside but will come in the house a few times a day to say ... 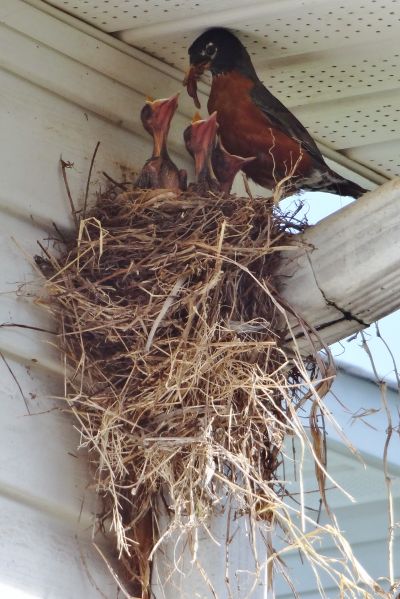 In May 2013, we had a Robin's nest on our house above the gutter downspout. We watched the family of robins from nest-building to baby birds to little babies leaving ...

A Song Sparrow nest built among the Lambs Ears on my lawn. At left is the nest with eggs and on the right, the tiny hatchlings a week later.