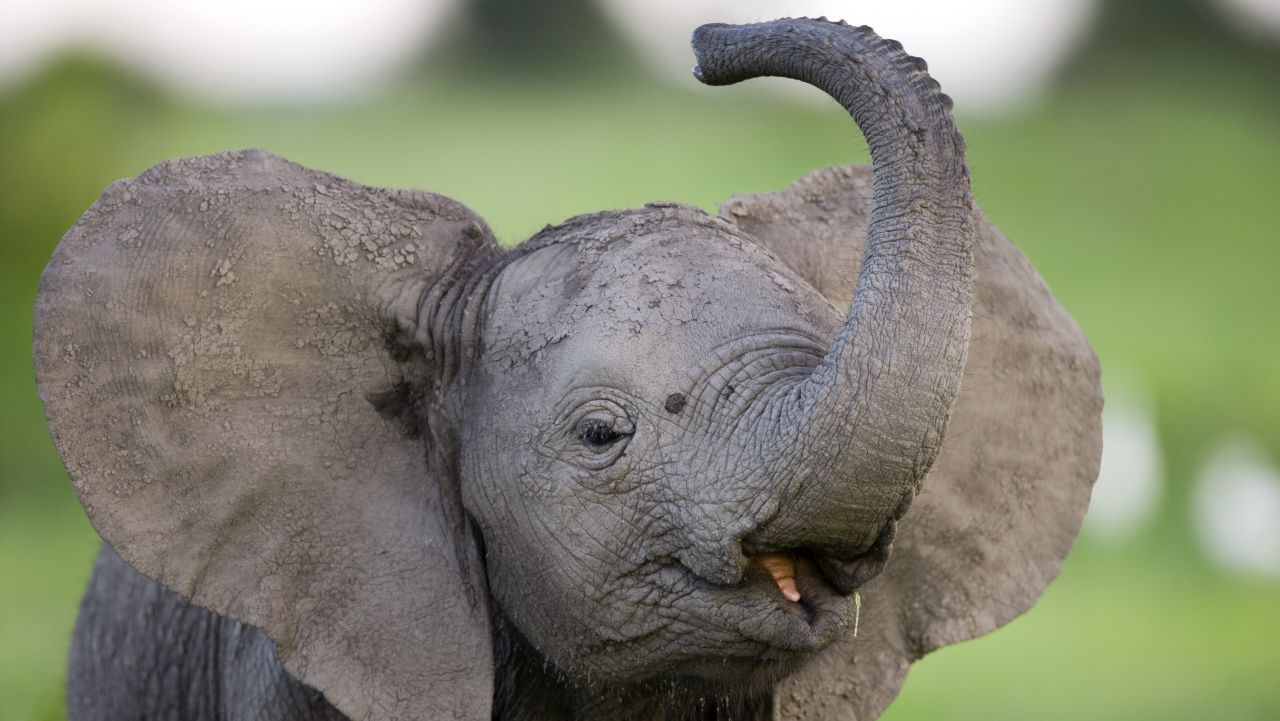 NATURE has been nominated for eight Emmy Awards in the following categories. Winners will be announced on Wednesday, September 21, 2016 at Lincoln Center in New York City.

Outstanding Promo Announcement
What’s Coming Up Next on NATURE