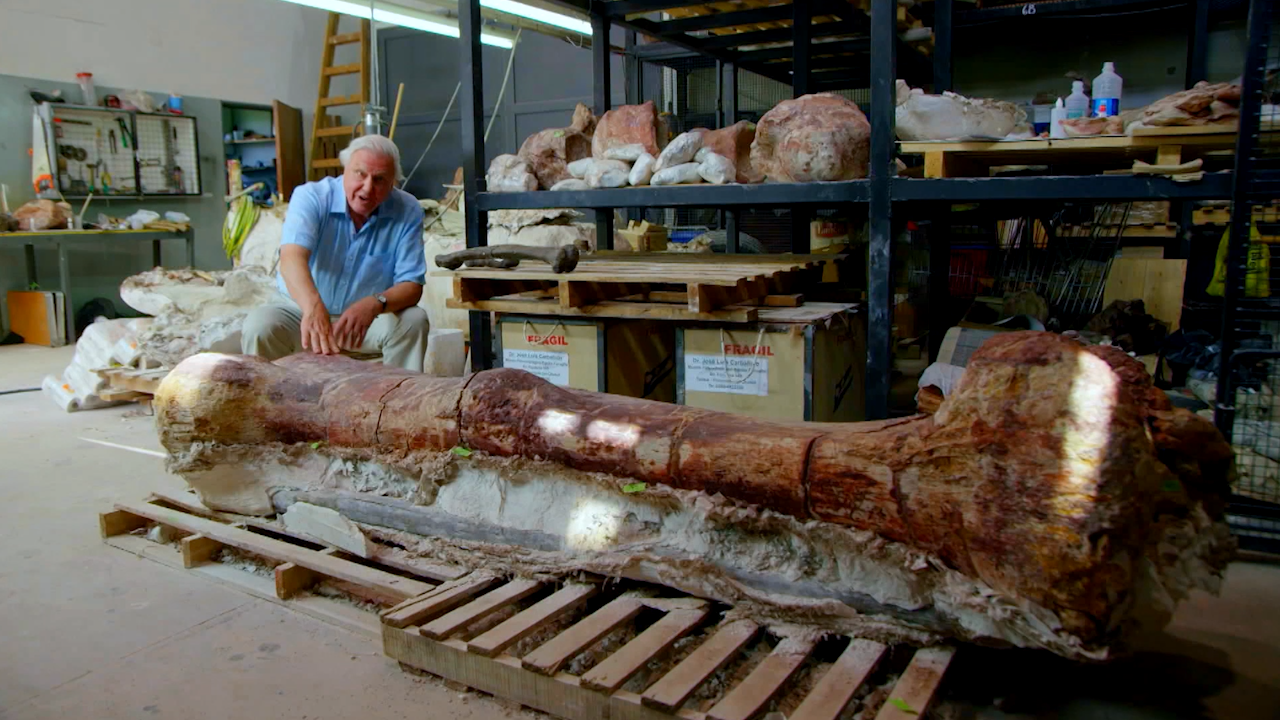 The Wildscreen Panda Awards have sat at the heart of the Wildscreen Festival since they were presented at the first Festival in 1982 and remain the highest accolade in the wildlife film and TV industry. The winners will be announced on October 13, 2016 in Bristol, UK.