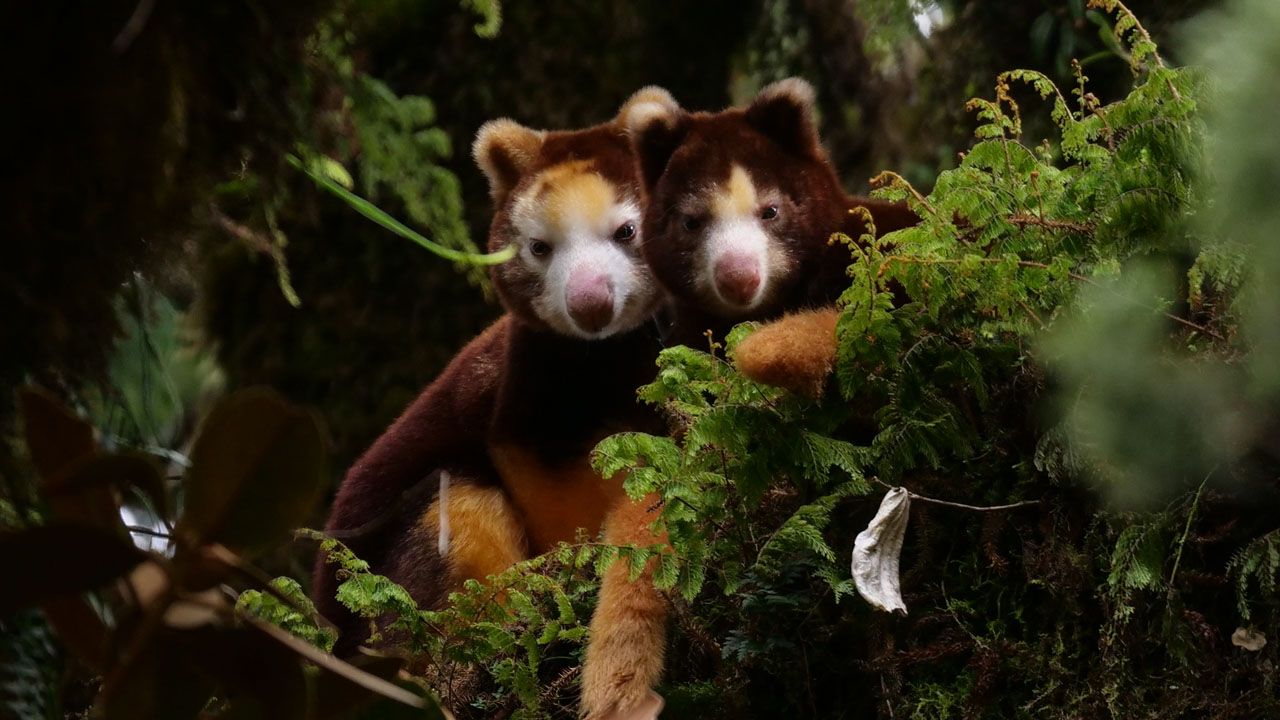 The year seems to have flown by, but we’re heading out of 2018 on a high note! This month, we’re releasing a series of short films and 360-degree experiences all around issues of conservation for three incredibly important animals. These shorts will be online only and a new film will be released each Monday in December (keep an eye on our Nature Short Films hub for the latest.)

Not only that, but we also have a wonderful assortment of full-length favorites airing this month. Watch by tuning in on PBS or streaming online beginning the day after each program airs.


Growing up in the wild is hard enough on young animals when they have parents to rely on for protection and guidance, but what happens when they lose their parents? How do they survive? Over the past few years, great strides have been made in understanding how to rescue and rehabilitate orphaned wildlife.


Episode 2 introduces us to amazing caretakers and the darling animals their working hard to rehabilitate. The orphans include an eastern gray kangaroo named Harry, flying foxes Hannah and Bugsy, and a two-toed sloth called Pelota.


Representing the meticulous and ambitious work of an all-Chinese film company led by award-winning filmmaker, Xi Zhinong, this spectacular film is the true story of a family of Yunnan snub-nosed monkeys living in the highest forests in the world.


Helen Macdonald’s best-selling book H Is for Hawk told the saga of a grieving daughter who found healing in training a goshawk. Now she digs deeper into the world of these raptors by following a family in the wild and raising a goshawk of her own.

Remember to tune in on Wednesdays at 8|7c on PBS (check local listings) or stream episodes right here on the NATURE website beginning the following day. Happy December Viewing!