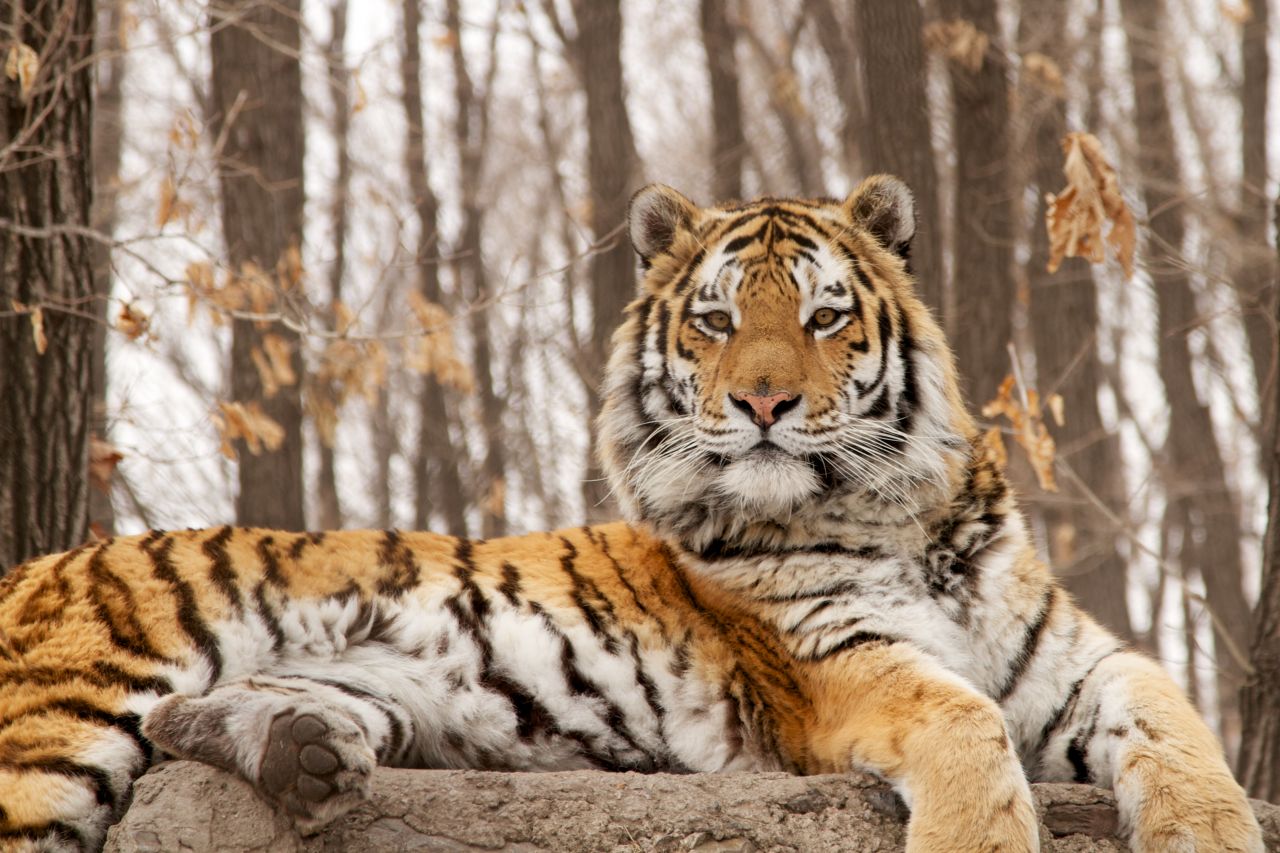 While we are in the midst of our summer broadcast break, we still have a selection of fantastic films available to stream in-full right here on the web! Here are the latest titles from the NATURE library available to watch right now:

The Mystery of Eels


There are some things in nature we just don’t understand, and this creature is one of them. Eels are coveted by the Japanese, sacred in New Zealand, and making people millionaires in Maine. But that’s only part of the story.

Dogs That Changed the World: Rise of the Dog


This film explores how the domestication of dogs might have taken place, including the theory of biologist Raymond Coppinger that it was the animals themselves — and human trash — that inspired the transformation. The genetic analysis of Peter Savolainen of the Royal Institute of Technology in Sweden has placed the origins of domesticated dogs — and those of the first dog — in East Asia.


It is the greatest mass extinction since the dinosaurs. Population by population, species by species, amphibians are vanishing off the face of the Earth. Scientists are taking desperate measures to try to save those frogs they can, even bathing frogs in Clorox solutions and keeping them in Tupperware boxes under carefully controlled conditions to prevent the spread of a deadly fungus.


Conservation ecologist Chris Morgan embarks on a challenge that will fulfill a lifelong dream — to find and film a Siberian tiger living wild and free in Russia’s far eastern forests. To help him, Morgan turns to Korean cameraman Sooyong Park, the first individual ever to film Siberian tigers in the wild.