Think you know all about hippos? Think again! NATURE'S HIPPO BEACH will have you seeing these heavyweight creatures in a different light! 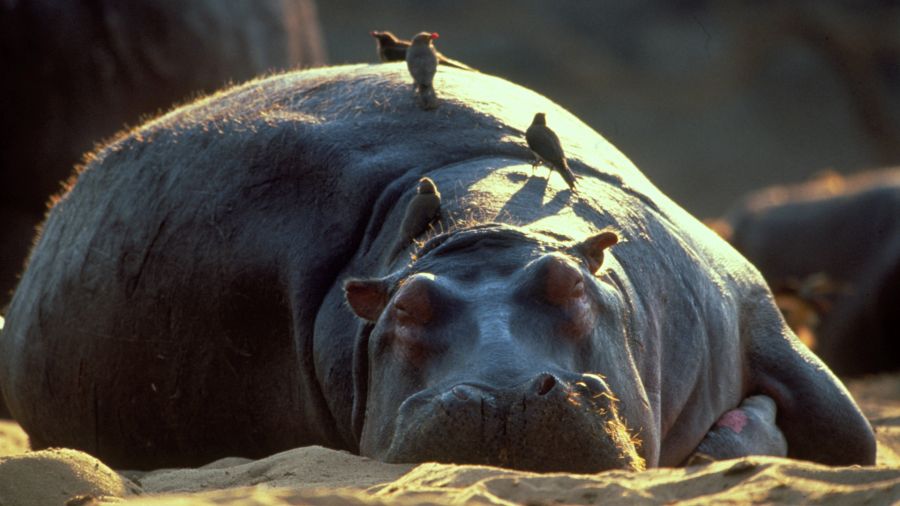 Think you know all about hippos? Think again! NATURE’S HIPPO BEACH will have you seeing these heavyweight creatures in a different light!

Hippos may not look much like champion athletes, nor do they look like they have secrets hidden beneath their tough, muddy hides, but these strong, bulky animals have been surprising naturalists for years. From the study of hippos’ essential relationships with birds to the discovery that hippos can communicate underwater, these mammals deserve a closer look.

Considered one of the most dangerous animals in Africa, modern-day inhabitants and ancient Egyptians show an understanding of these powerful animals in their myths and folklore. While praised as protectors, hippos are often seen as violently aggressive, destroying crops and sometimes harming those who underestimate their surprising speed and agility. NATURE takes you to the sands of the Luangwa River’s Hippo Beach to explore these fascinating animals.