Graceful and magnificent, humpback whales inspire awe in young and old alike. Trek across the oceans and discover revealing details about their wonder-filled, watery ways. 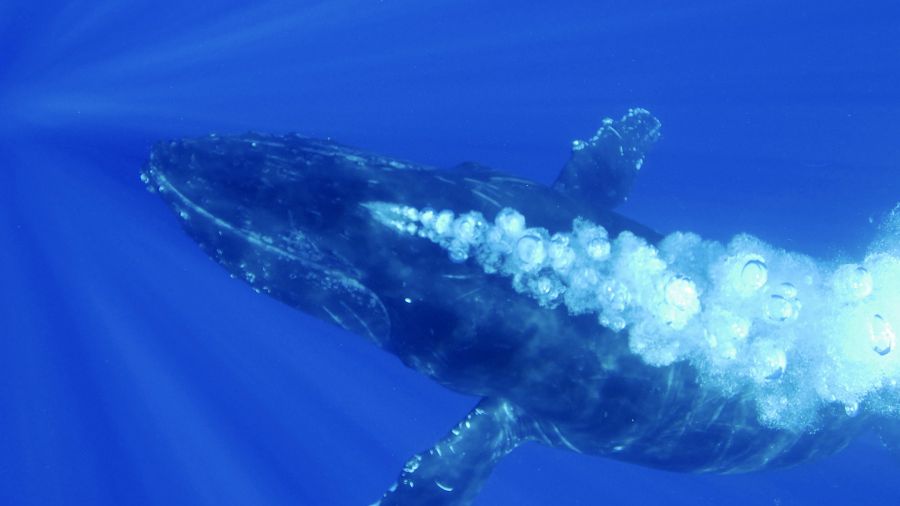 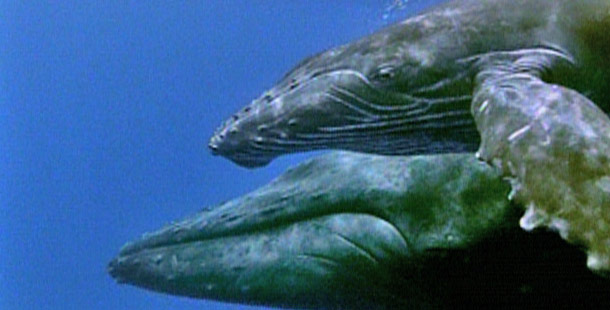 Graceful and magnificent, humpback whales inspire awe in young and old alike. These marine mammals travel great distances to take advantage of the best breeding grounds and feeding spots. North Pacific humpbacks, for example, mate and give birth in Hawaii and then travel to Alaska each summer to feed.

These gentle giants are famous for their singing abilities — belting out seductive ballads to attract mates or to challenge other would-be suitors. But they also have other talents. Their unique hunting skill, called bubblenet feeding, involves a group of humpbacks working together to capture schools of herring. Each whale has a particular role in the process: One whale swims in a circle while blowing bubbles under a school of herring. When the bubbles rise, the school of herring can not escape and form into a tight ball in the center. Other whales vocalize — grunting or screaming — to scare the herring to the surface. The whales then rise with their mouths wide open to capture large amounts of fish.

Trek across the oceans with these astounding creatures and discover more revealing details about their wonder-filled, watery ways.

Cloud: Wild Stallion of the Rockies
Animal Misfits
Why We Love Cats and Dogs
Forest of the Lynx
Secret Garden
Cheetahs in a Hot Spot