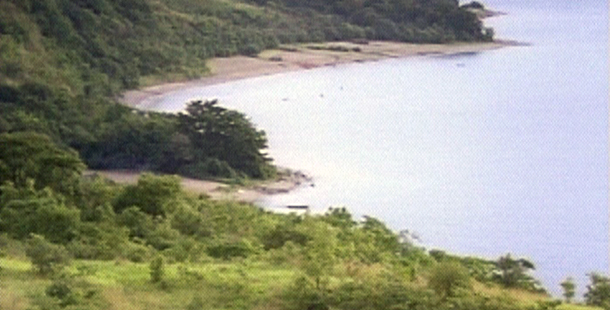 When Jane Goodall arrived there in 1960, Tanzania’s Gombe Stream National Park was just one parcel of forest amidst a vast sea of trees. Today, however, as shown in JANE GOODALL’S WILD CHIMPANZEES, it is a small green island engulfed by farms, fields, and villages. Despite the change, this park (at a mere 20 square miles, Tanzania’s smallest) is still one of the best places in the world to see wild chimpanzees in their natural habitat.

The park, located near the Burundi border on the world’s longest lake, Lake Tanganyika, is rich in both human and natural history. Nearby is the village of Ujiji, where historians believe British researcher H.M. Stanley uttered the famous words “Dr. Livingstone, I presume?” in 1871 upon encountering fellow adventurer David Livingstone, who had been believed dead. Livingstone, though seriously ill, convinced Stanley to join him on a search for the source of the Nile — a quest that took them through the Gombe Valley. 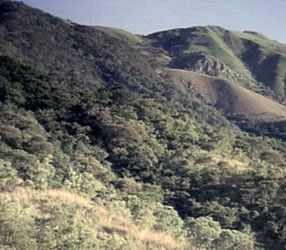 Today, the park is reachable only by tramp steamer. It is best visited during the dry season, which stretches from May to October. If you visit, park officials warn, be aware that overnight facilities are rugged and camping is restricted in order to protect visitors from the danger posed by aggressive baboons. Travelers willing to put up with such challenges, however, are sure to be rewarded with glimpses of wildlife.

The park’s steep, narrow valleys, carpeted by evergreen rainforests that give way to alpine bamboo stands and grass-topped ridges, are home to two kinds of acrobatic colobus monkeys, along with bushpigs, giant kingfishers, crowned eagles, trumpeter hornbills, and more than 50 other wild species. Snorkellers may enjoy the adjoining lake, which holds almost 100 kinds of brightly-colored cichlid fish. However, visitors eager to get as close to the chimps as Goodall does should know that it is not safe for strangers to approach the apes without a trained guide. And be sure to leave your best clothes behind: observers sitting beneath feeding chimps can expect to be the targets of less than sanitary showers!