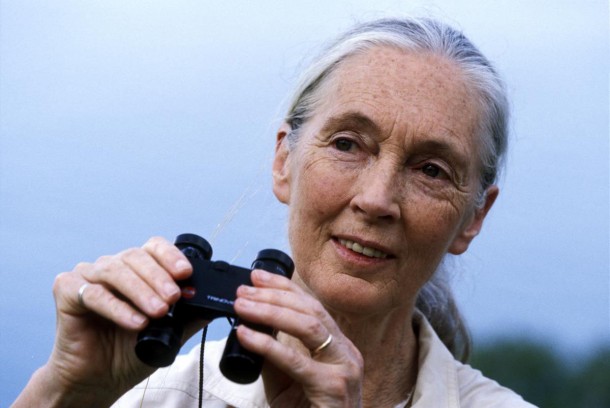 I have always loved parrots. As a child, I longed for one of my own, to travel everywhere with me on my shoulder. That was until I learned more about them. I became increasingly outraged and saddened by the suffering of so many of these fascinating, intelligent and extremely social birds. I have seen African Greys in the wild, watched them flying in noisy flocks, high in the trees of their forest homes. Their flight is swift and beautiful. Their calls, so raucous and screechy in the confines of a building, are part of the forest’s singing, blending with other sounds of wild nature.

Parrots do not belong in cages. If only more people understood their life in the wild and their true nature and basic needs, I believe they would think again before buying a parrot. For then they would understand the enormous demands that would be made on their time if they wanted to give their bird a satisfying life — that is, as satisfying as it could ever be in captivity.

That is why I am so delighted that Allison Argo has made a film that illustrates the true wonder of wild parrots and explains — using the experiences and voices of parrot owners — the problems and (unintended) cruelty inherent in keeping them in captivity. And it honors those who have dedicated their lives to providing sanctuary for the thousands of parrots who have been given up by their guardians — because they simply could not cope with the needs of noisy birds whose bite can remove part of a finger, nose or ear. It is a moving and beautifully made film and I believe it will make a big difference. Allison’s other nature films have been widely praised, and have received several prestigious awards. I am confident that “Parrot Confidential” will be similarly acclaimed. Please watch it.